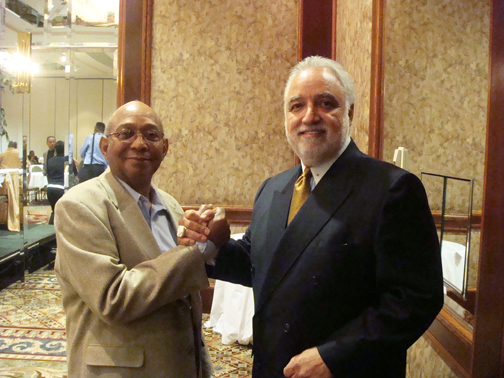 It may not solve all the problems in the hood, but if most of the businesses on a commercial corridor like Third Street in Bayview Hunters Point get no-interest loans with no payments due for a year, it’s not only the merchants who’ll be celebrating. They’ll be creating new jobs – for that youngster who’s serious about his or her future, the single mom who’s trying so hard to give her kids a chance and the dad who’s come home from behind enemy lines to discover that nobody’s willing to hire ex-cons, nobody but the friendly storekeeper or contractor he’s known since childhood.

On June 15, the U.S. Small Business Administration, revitalized by President Obama, launched the ARC program, America’s Recovery Capital, giving banks and credit unions 100 percent guarantees so they’re taking no risk when they make loans of up to $35,000 to small businesses. The borrower pays no interest and makes no payments for 12 months, then has five years to repay the loan. SBA charges no fees and pays interest to the lender at prime plus 2 percent. So don’t let your lender say no; it has no excuse for denying one of these Unsecured loans all you need to know to a viable, established business. 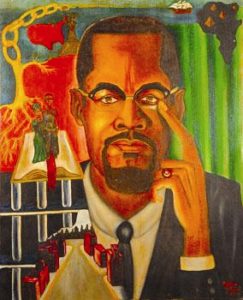 “We should own and operate and control the economy of our community,” Malcolm X taught us in one of his most memorable speeches, “The Ballot or the Bullet,” delivered April 12, 1964. Everybody wins when small businesses thrive that are owned, operated and controlled by our neighbors. The owners can not only create good jobs; they can afford to sponsor positive programs and events, and residents can “Buy Black” – shop in the neighborhood and keep hard-earned Black dollars cycling and recycling through the Black community.

As Willie Brown, publisher of Inglewood Today, writes in an editorial headlined “‘Buy Black’ Boosts Economic Survival”: “Until the mid-‘60s, African Americans bought from each other and built their own schools, libraries and hospitals out of necessity. While racist laws of the day kept many from receiving full social status (i.e., living wherever they wanted), they were able to live well because the money flowed back into their neighborhoods. Black Wall Street, a business district in Tulsa, Okla., boasted a thriving Black economy during the oil boom in the 1920s.” In the Bay Area, we have to look no further for historic inspiration than Fillmore Street in San Francisco, Seventh Street in West Oakland and East 14th in East Oakland. 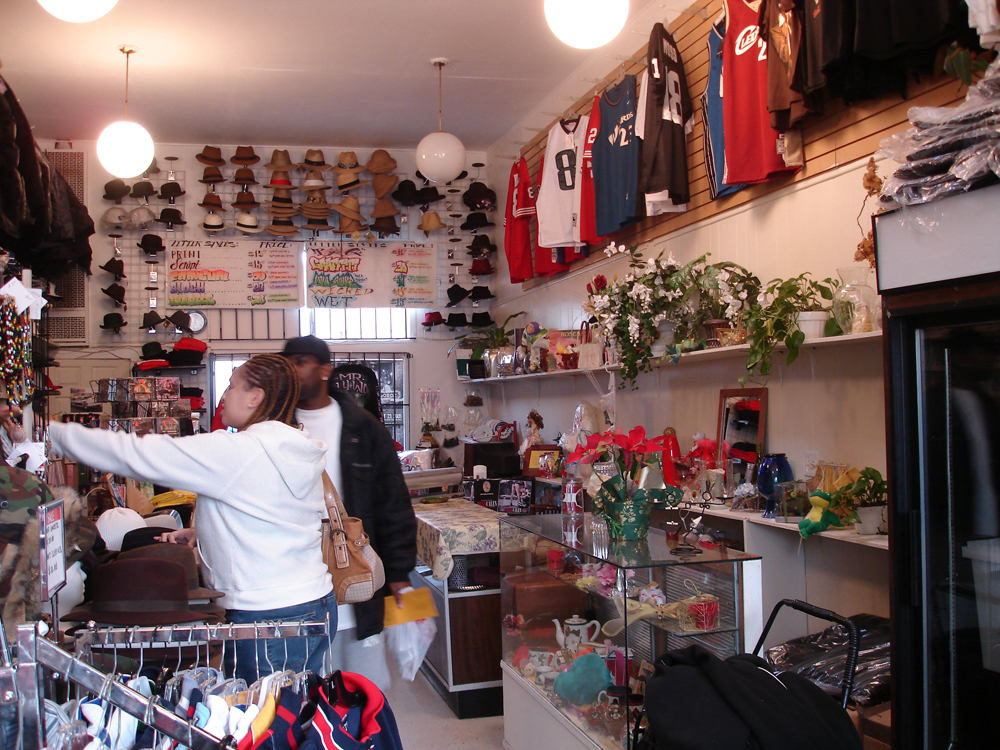 After decades of exploitation by lenders that redlined Black neighborhoods, granting no loans at all, then stole our property with predatory sub-prime loans, it’s hard to believe that these SBA ARC loans are real. But now’s the time to take a chance. Mandated by the American Recovery and Reinvestment Act, the stimulus bill, the ARC program is temporary, lasting only as long “as funding is available or until Sept. 30, 2010, whichever comes first,” warns SBA on its website, www.sba.gov. Click on ARC Loans or call the SBA Answer Desk at 1-800 U ASK SBA to learn all about it. Unlike most loan programs, ARC loans can be used to pay down existing debt, like those credit cards that charge 30 percent interest.

Once you’ve read up on the ARC program, you may have to educate your local lender. The loan manager at the Wells Fargo branch on Third Street in San Francisco’s Black heartland hadn’t heard a word about it when I asked on June 16, the day after the program launched. He called later to assure me that Wells Fargo will be making ARC loans.

If putting a Black president in the White House hasn’t magically brought peace and prosperity to every hood in the land, now his Small Business Administration is giving us a leg up on the ladder to Black self-sufficiency, a prerequisite to a healthy community. To tap into the wisdom of some visionaries committed to building the Black economy, visit Jim Clingman at Blackonomics.com, the Anderson family at ebonyexperiment.com and the late Muhammad Nassardeen of Recycling Black Dollars at RBDmedia.net. If you’re ready to think big, go to BlackEnterprise.com. And to organize with other Black entrepreneurs to demand our fair economic share, check out the National Black Chamber of Commerce at NationalBCC.com, headed by Black business champion Harry Alford.