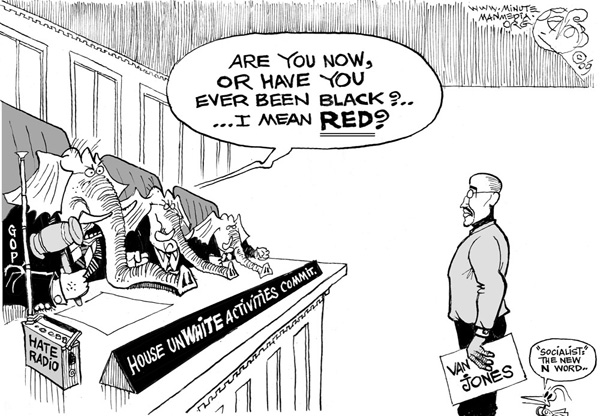 A young Black man, a graduate of one of the best law schools in America (Yale), who, from a poor family, uses his gifts and energies not to make a buck for Wall Street or Dow Jones, but to make a difference in his neighborhood of Oakland, California, by community organizing around social problems: jobs, the environment, clean energy, police violence and education.

Imagine what such a man must’ve felt to see an unprecedented presidential campaign by another young Black man, who, from modest economic means, also graduates from one of the best law schools in America (Harvard) and spurns lucrative offers from rich law firms to become a low paid community organizer on Chicago’s West Side, the city’s poorest, Blackest neighborhood.

Why, he must’ve felt that this was a man after his own heart. A man who came from the poor and returned to the poor, to serve and organize amongst them.

He must’ve thought that this was the coming of a New Age – a new era of profound social change in America.

So Van Jones, activist, joins the Barack Obama administration, as the green energy czar, a field he’s passionate about, to provide jobs in Black communities and conserve natural resources as part of a larger change in America’s addiction to oil.

But, almost immediately, Jones comes under attack from forces in America that really don’t want change.

Egged on by “conservative” shout show hosts, Jones was being labeled “racist” and that old Cold War charge that should’ve died with the fall of the Soviet Union, “communist.”

This should’ve had little impact on a president who has been called “racist” and “socialist” by the same people. These are, if not the very same people, certainly the ideological descendants of those who spit on Black children trying to go to schools during the Civil Rights movement, who called Martin Luther King Jr. a “communist” so loudly that he was under FBI electronic surveillance to the day he died and those at the forefront of the so called “debate” around health care.

For the, change means fear. In their dark imaginations, the only people who want change are communists.

It shouldn’t have had an effect, but it did. Jones resigned, to protect a president who wouldn’t protect him.

It reminded me of Lani Guinier, another brilliant Yale trained Black lawyer, who get left hanging when racists dubbed her “quota queen” when she was nominated for a post in the Clinton administrations Justice Department.

The more things change … If racists can ostensibly lose an election and still dictate policy, then have they really lost?

It seems to me that the loudest voices screaming “racist” are the most racist, who stood for a status quo that has never served anyone but themselves. 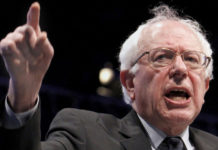 An open letter to Bernie Sanders about Hugo Chavez 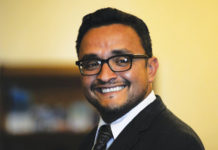 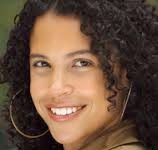 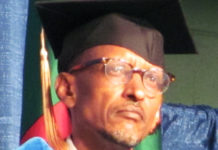