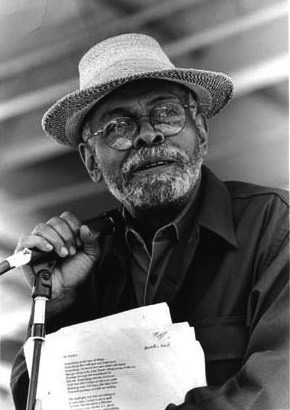 Amiri Baraka, one of the most fiery political poets and cultural critics in Black Amerikkka, recently celebrated his 75th birthday. He is the father of the Black Arts Movement of the ‘60s and after 2001, New Jersey abolished the poet laureate position because they couldn’t fire him, the incumbent, after he wrote his controversial piece, “Somebody Blew Up America.”

M.O.I. JR: Now that you just turned 75 years old, what do you think is your biggest contribution to the plight of Black people in this country?

Amiri: I would hope as a writer and political activist.

M.O.I. JR: How did you become a poet and when? How many different books and plays have you produced within your career?

Amiri: I became a poet when I woke up to the power of words and my ability to use them. Maybe 40 books, 20 plays.

M.O.I. JR: What was the importance of the Black Arts Movement, which many people consider you a founder of? 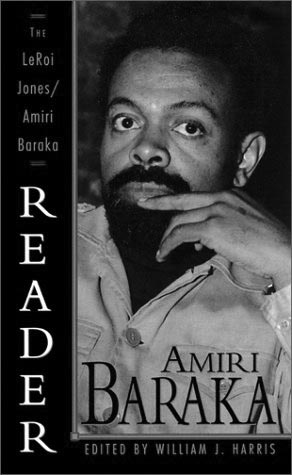 Amiri: The Black Arts Movement brought some of the most skilled and progressive poets into Harlem with the agenda that we wanted an art that was Black in form and content, as Black as Duke Ellington or Billie Holiday. In the summer of ‘65, we sent four trucks a day out into the community with drama, poetry, graphic arts, music played in the streets, parks, vacant lots. (See the essay, “The Black Arts Movement,” in the “LeRoi Jones /Amiri Baraka Reader,” available as a Google Book at http://books.google.com/books?id=8b23nGHEgWkC&printsec=frontcover#v=onepage&q=&f=false.)

M.O.I. JR: How do you feel about Newark taking back you being awarded the poet laureate, after you wrote the poem, “Somebody Blew Up America”?

Amiri: I was the New Jersey Poet Laureate. Newark Schools Poet Laureate as well. It was the state, Gov. McGreevy, who ended the Poet Laureate position because they couldn’t fire me. He did this because of the Anti Defamation League, who should be identified as an agent of a foreign power – Israel.

Certainly there was nothing anti-Jewish in the poem. McGreevey had to resign and apologize the next year for having an adulterous relationship with an Israeli male aide. The U.S. Supreme Court refused to hear the case and two lower courts inferred I had no First Amendment rights!

Amiri: I’m very supportive of Obama and think his Black and progressive critics are idealists or anarchists, in that they downplay the resistance to everything he does.

How bright are people who oppose his plan for improving their health care? We should be supportive of what Obama is trying to do. We should spend our energy opposing the far right and the Republicans, who have become the new Ku Klux Klan, complete with a real public coon named Steele (to identify him as continuing a GOP paradigm). 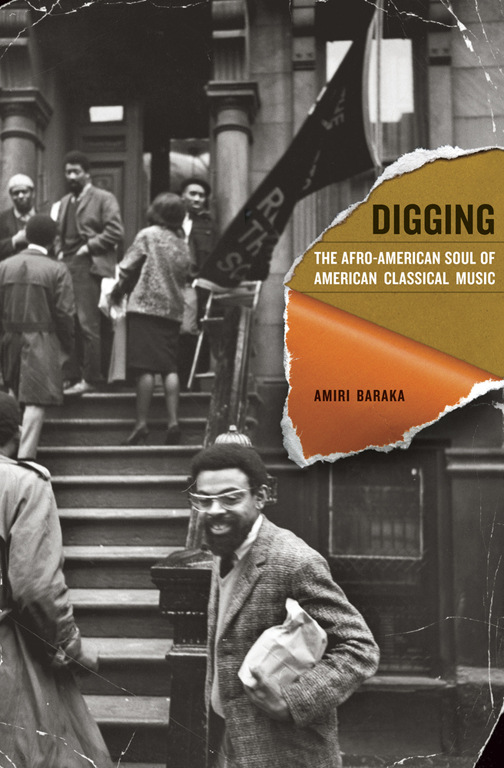 M.O.I. JR: Why do you think Obama spoke out on behalf of Professor Skip Gates being harassed by the police but not on Oscar Grant who was unjustifiably killed by a number of police while cell phone cameras watched?

Amiri: He spoke out on Gates, I guess, because he knew him and he also went to Harvard, and knew the racism of the Cambridge community. He backed down because of pressure from the Right and the fact that only 43 percent of white people voted for him. Obama is president because of the 95 percent Black vote and the 60-70 percent Latino and Asian vote.

The Right hates him because he proved that this is no longer “White America.” It is a multinational nation.

About the Grant thing, it remained unfortunately “localized.” But it is a question you should put to the president.

M.O.I. JR: Are you working on anything new? What have you been up to?

Amiri: I just had a new book come out: “Digging: The Afro American Soul of American Classical Music” (UC Press).