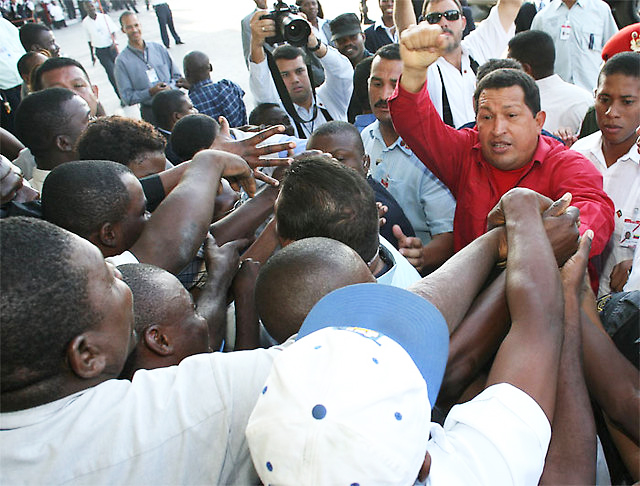 In Venezuela, solidarity with Haiti is based on humanistic and historical reasons. Haiti played an important role in Venezuela’s battle for independence, and as the world’s first Black republic it served as an inspiration to Venezuelan patriots. The devastation caused by the Jan. 12 earthquake was a shock to Venezuela, motivating the government to marshal its resources to help the Haitian people in what is one of their most difficult times.

Since Jan. 13, Venezuela has sent six shipments of food aid, equipment and trained professionals to Haiti to help with search-and-rescue operations, tend to the injured and provide basic necessities to survivors of the earthquake. The shipments have included around 679 tons of food and 127 tons of equipment, including water purification systems, electric generators and heavy equipment for moving rubble, according to the Associated Press.

On Jan. 17, President Chávez announced that Venezuela would send 225,000 barrels of gasoline and diesel to Haiti for use in generating electricity and in vehicles. The shipment arrived in the Dominican Republic on Jan. 21.

Prior to the earthquake, Haiti consumed approximately 11,000 barrels of oil products per day. Since the earthquake struck, Haiti has suffered gas shortages that have hampered search and rescue operations, the delivery of aid and basic reconstruction efforts. Based on pre-earthquake consumption of oil, Venezuela’s shipment of gasoline and diesel could power Haiti for a full month.

On Jan. 22, the CITGO Petroleum Corp., which is owned by the Venezuelan state oil company, shipped 20 tons of aid to Haiti in the form of tents, cots and non battery-operated AM/FM radios. The shipment was the first installment in what will be 120 tons of aid aimed at helping between 8,000 and 10,000 Haitians left homeless by the earthquake. The aid is being coordinated with the Embassy of the Bolivarian Republic of Venezuela and the Embassy of Haiti in Washington, D.C.

The first CITGO shipment of aid allowed for the construction of the first tent encampment, Simon Bolivar 1, in the city of Leogane, about 35 miles from Port-au-Prince. The encampment will house 800 people, and arrangements are being made to provide necessary services to those living there. The second and third shipments of aid purchased by CITGO will be flown to Haiti by the Bolivian government.

Additionally, CITGO is conducting a fund-raising campaign aimed at increasing the help to the people of Haiti. This campaign involves CITGO’s 3,600 employees and more than a thousand energy companies, suppliers, marketers and owners of CITGO branded service stations, as well as non-governmental and non-profit organizations, especially those with which CITGO is partnering in various social development initiatives.

Furthermore, the Simón Bolívar Foundation is also matching dollar for dollar up to $600,000 in monetary donations by CITGO employees, which could add $1.2 million to the total aid being provided.

On Jan. 25, President Chávez announced that he was forgiving Haiti’s debt to Venezuela, which amounted to $352 million – or roughly one third of Haiti’s total debt.

In making the announcement, reported by Agence France Presse, President Chávez said, “Haiti has no debt with Venezuela. On the contrary, it is Venezuela that has a historic debt with Haiti.”

Along with members of the Bolivarian Alliance of the Americas (ALBA), Venezuela has shipped an additional 5,248 tons of food aid to Haiti. President Chávez also proposed that ALBA create a $100 million Humanitarian Fund to strengthen sanitary, energy, financial and educational aid and assistance to Haiti.

Additionally, doctors from ALBA member countries – including Cuba, Bolivia, Nicaragua, Ecuador, Dominica, Antigua and Barbuda and St. Vincent and the Grenadines – have performed 23,000 medical consultations, 2,000 operations and 7,000 vaccinations in 16 mobile hospitals, according to ViveTV.

Since 2007, Haiti has been a member of Venezuela’s PetroCaribe initiative, through which countries receive preferential financing arrangements on oil purchases. As a member of the initiative, Haiti has received 1,000 barrels of oil per day – 10 percent of its daily consumption – at savings of over $225 million, which is available to be invested in social development projects.

Additionally, through PetroCaribe Haiti has seen the installation of three power plants (60 megawatts), in locations of Carrefour, Cap Haitien and Gonaives; the reconstruction of a market in Port au Prince, adding 50 new warehouses; the provision of 23 vehicles for solid waste management and the construction of housing for 128 families in the Cite Soleil neighborhood.

Editor’s note: CITGO just celebrated the fifth anniversary of the CITGO-Venezuela Heating Oil Program, which has provided warmth for 200,000 U.S. households in 25 states, 248 Native tribes and 245 homeless shelters. For more information and to find a CITGO gas station near you, visit www.citgo.com. 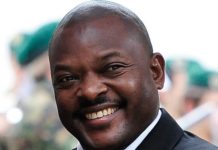 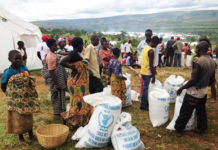