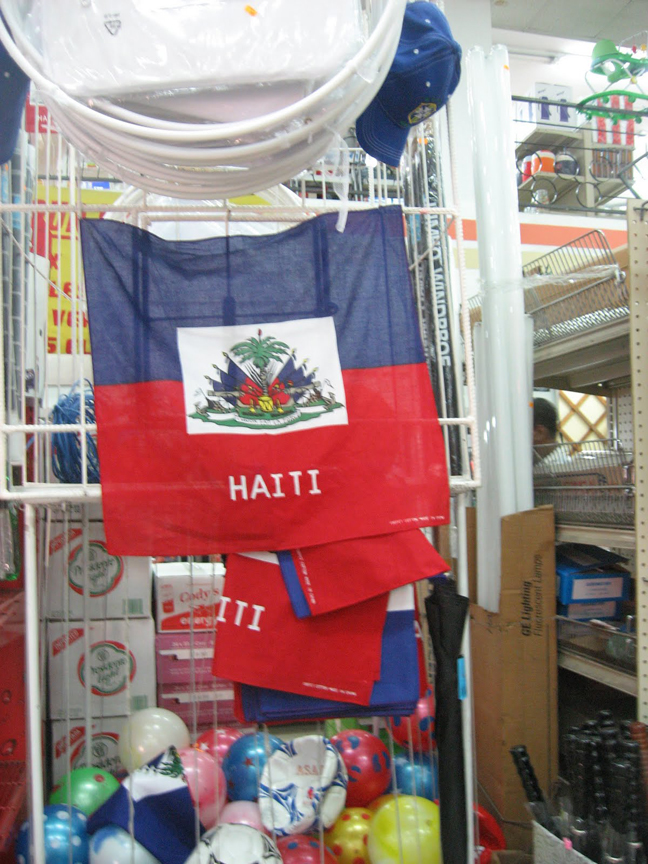 On May 18, 1803, 207 years ago, the Congress of Arcahaie adopted the Haitian flag. Gen. Jean-Jacques Dessalines created it by ripping the white from the center of the French flag and uniting the red and the blue. Later that year, the Battle of Vertieres was the last victory of the Haitians over the French. The following year, on Jan. 1, 1804, Gen. Dessalines declared Haiti’s independence after crushing the French army sent to re-enslave the African people. It was a bloody war and nearly half the people in Haiti died before victory was won.

During Spring Break 2010 Professor Wanda Sabir went to Haiti. She visited schools, orphanages and other organizations devastated by the Jan. 12 earthquake. She saw crumbled and severely damaged national monuments in Port-au-Prince and just north on her way to Cap-Haïtien.

She met wonderful people like Rea Dol, whose school, Sopudep, was damaged and the neighborhood so severely damaged that she decided to rebuild in another city nearby where the stench of death isn’t as powerful and the PTSD triggers absent. Of her staff of 50 over half were homeless three months after the quake, yet each day they showed up along with students the week she was there to help build a wall around the perimeter of the new school site. The former mayor of Petionville also came by. He is a structural engineer and is consulting with Mrs. Dol on the new structure.

Later that week Professor Sabir got a tour of Cité Soleil with a young activist, Jean Ristil Jean Baptiste, who showed her bullet ridden buildings where many more recently orphaned children’s parents were killed by the government. 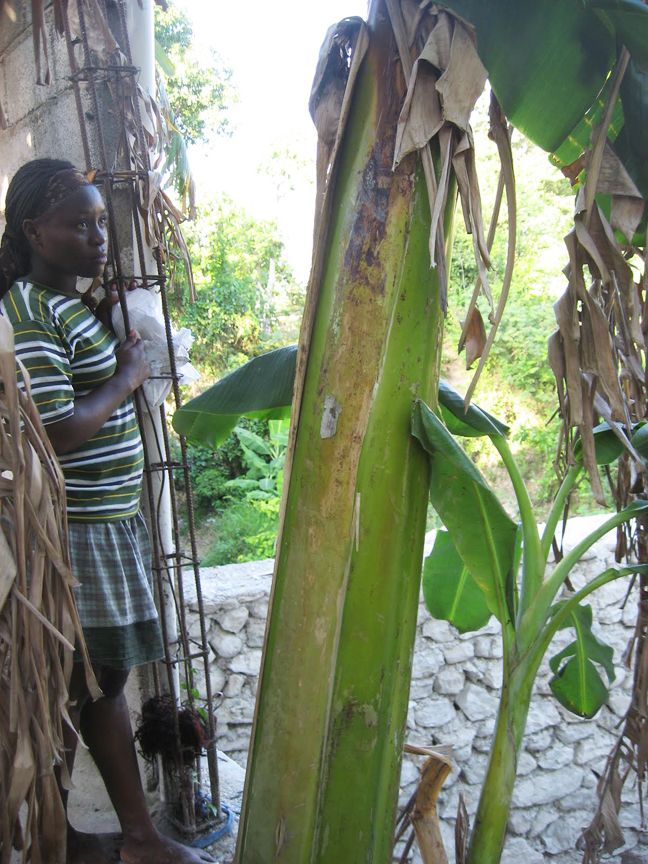 In an event co-sponsored by ASCOA (Associated Students of the College of Alameda), join us in a celebration of Haitian culture and resilience as we look at a nation which can use our assistance in its move towards liberation and self-determination. We will have a blessing in the Haitian tradition with drumming and song, a slide presentation, along with a history of Haiti in the context of the rebuilding efforts headed by this government, by former Presidents Clinton and G.W. Bush.

There will also be information about grassroots organizations one can assist with money and in-kind donations. Professor Sabir would like to return in early June for two weeks, this time to visit Port-au-Prince again and Southern Haiti: Jacmel, Les Cayes, Port Salut.

We will open with drumming and a blessing followed by brief history lesson and a panel discussion, slides and an opportunity for the college community to ask questions. Wanda Sabir will moderate along with officers from ASCOA. 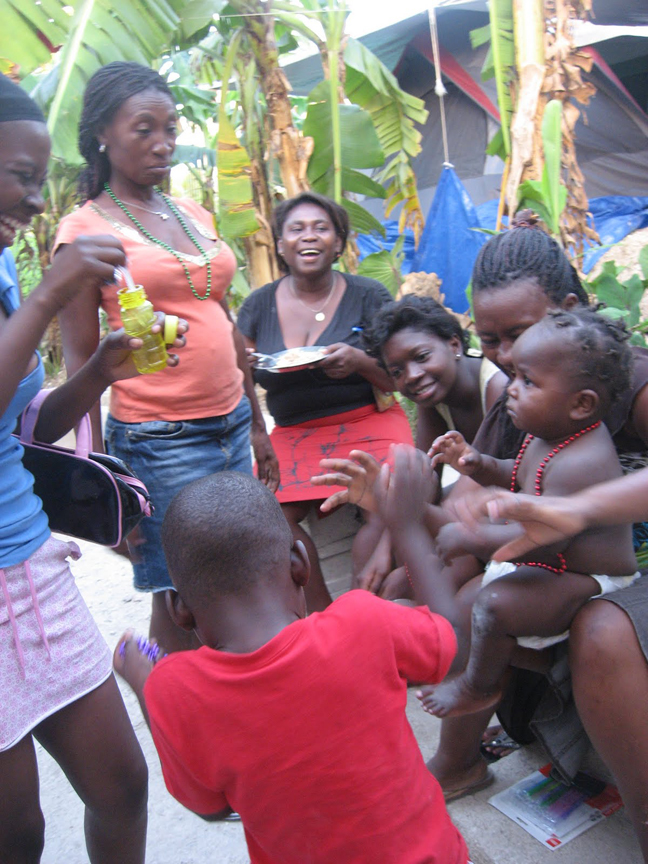 Florencia Pierre: Florencia Pierre is an accomplished dancer, choreographer, singer, actress and educator, as well as a “Mambo” or priestess of the Vodou religion of Haiti. She was born in 1956 in Lagonave, Haiti, where she was raised in the traditional Haitian culture by her mother who was also a priestess of the Vodou religion. In her formative years, Ms. Pierre attended the Vivianne Gauthier School of Traditional Arts, serving as lead dancer and eventually as dance instructor. She also served as one of the principal dancers of the National Dance Theater Company of Haiti from 1983 to 1989 and as professor of dance from 1989 to 1991. Ms. Pierre has traveled the world as a performer, from the Caribbean to Europe and the U.S. At home, she is a respected elder in her community as a traditional healer, renowned dancer and choreographer and founding director of the well known Jaka Institute of Dance in Pétionville, Haiti. Fofo will share personal stories about her experiences in her lifelong struggle to defend and promote the survival of her culture.

Colette Eloi: Colette Eloi is an artist and student of the diverse dance styles of the African Diaspora along with ballet and modern. Her emphasis is on Haiti, the native land of her parents. As a dancer-choreographer, Eloi has performed extensively, both nationally and internationally. She is artistic director of El Wah Movement, which presents Haitian dance, along with African Diaspora Dance. Her new work will use the folkloric dances of Haiti to address some of the country’s issues in association with the Western world. Eloi will offer social commentary about the politics of poverty through both traditional and contemporized Haitian dance, as well as sound and projected visuals. 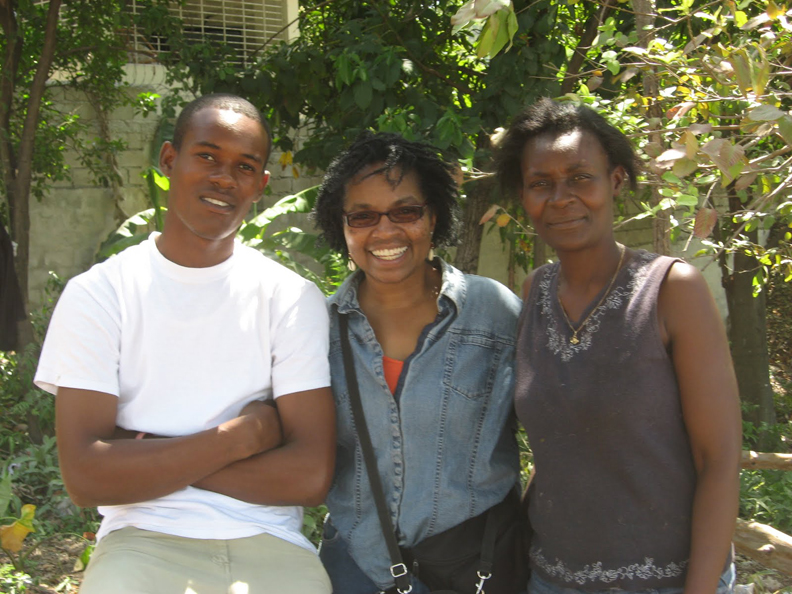 Ms. Jacques is the founder of the Gospel World Music Chorus, founded and directed the ALA Children’s Chorus in Alameda in 2007-2008, co-directed in 2009 and teaches at the Cazadero Music Camp. She is an elementary school conductor for Oakland Youth Chorus in the Oakland Unified School district, and LEAP … Imagination in Learning in the San Francisco school district and former director of Young Performers International Chorus in Marin.

Ms. Jacques is also a founding member of the Street Sounds a cappella quintet. She has toured throughout the United States and Europe performing with and alongside many well known artists, including Manhattan Transfer, Wynton Marsalis, Linda Hopkins, Ladysmith Black Mambaza, Pete Seger, Al Greene and The Persuasions. She also performed in Geneva, Switzerland, for the United Nations World Conference of Human Rights, the Montreux Jazz Festival, The Gurten Music Festival and The Berne Jazz Festival.

Her credits include recipient of the City Of Oakland Individual Artist grant for 2008, winner of the 1992 Contemporary A Cappella Recording Awards (CARA) for “Best Folk/Progressive Song,” “Home Africa,” soundtrack recording for the 2010 movie “La Mission” with Benjamin Bratt, and served on the board of directors of Arts First Oakland.

Carolyn Brandy: Carolyn Brandy is a percussionist, composer, performer and educator, and cultural worker. She has been a pioneer in opening doors for women in the male-dominated world of percussion and started playing conga drums in 1968. She has worked in the Bay Area for many years with many groups such as RhythMix, Jazz Camp West, The Jazzschool, Oakland Jazz Choir, Oakland Youth choir, Redwood Cultural Work, Berkeley and Oakland public schools, Skin Talk, The Faye Carol Band, Women Drummers International, Born to Drum Camp for Women Drummers, and many other groups and artists. She was the founder of Sistah Boom and was also a founding member of the all women jazz quintet Alive! which toured nationally for 10 years, and produced three albums, which have been released on a compilation CD, “Always Alive!” Ms. Brandy released a self-produced CD of her own compositions in 1995, entitled “Skin Talk.” 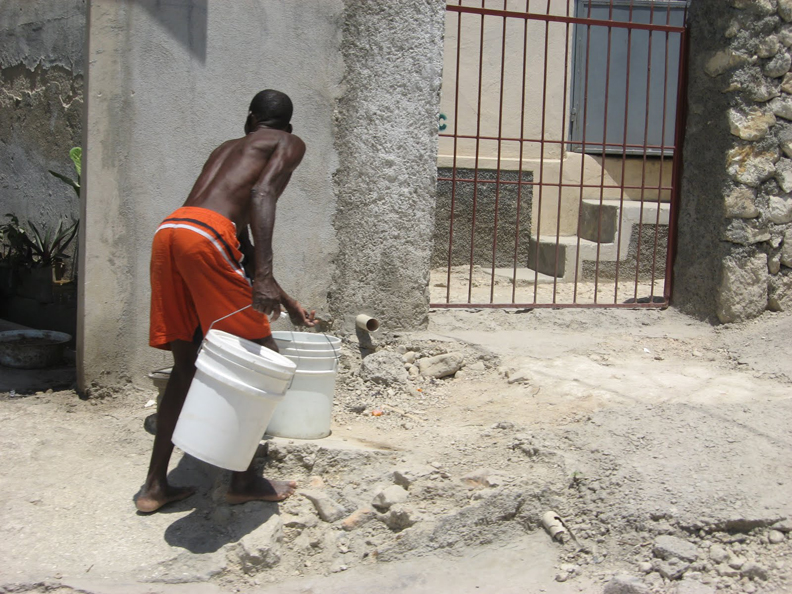 Carolyn’s most recent projects include the group called OJALÁ, which is a vocal and percussion creative ensemble that mixes Cuban and American song forms. She is also the creator and co-producer of Born to Drum Women’s Drum Camp, which was created to inspire and empower women students and teachers of hand percussion. From 2006-2010, the camps have been overwhelmingly successful. The camp offers a faculty of 16 women teachers of percussion from around the world. Carolyn is one of the foremothers of the Global Movement of Women Drummers and in 1998 created Women Drummers International, which became a non-profit organization in 2009.

Carolyn has been a drummer and student of Cuban folkloric music for over 40 years. She has been a practitioner of the Yoruba-based Cuban religion, Regla de Ocha, also known as Santeria, since 1977. She was initiated as a priest of the religion in Havana, Cuba, by Amelia Pedroso in 2000.

She has led five tours to the Island of Cuba to study folkloric music and dance. She has organized workshops in Havana, Matanzas, Cienfuegos, Camaguey, Santiago de Cuba, Guantanamo and Baracoa, where the groups have studied with masters of Afro-Cuban folkloric music. Carolyn has a degree in music from Holy Names University in Oakland. Contact Carolyn for more info: cbrandydrum@sbcglobal.net. View her websites at www.borntodrum.net, www.womendrummers.org, www.carolynbrandy.com, www.ojalawomen.com.