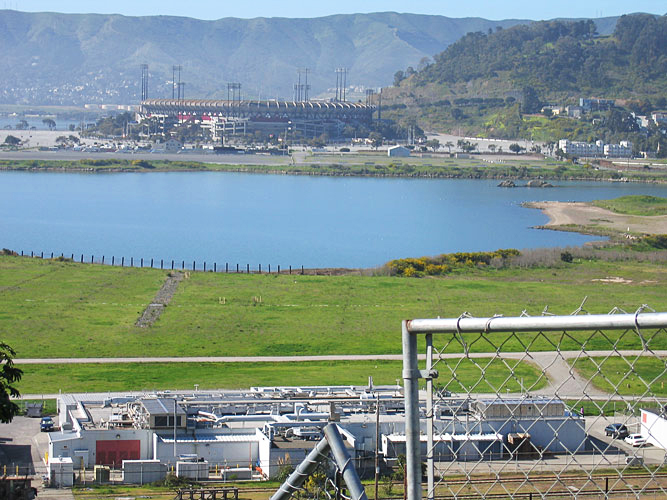 I recently received in the mail an expensive 11-by-17-inch glossy political brochure from the San Francisco Labor Council asking people to say “Yes to Thousands of New Jobs at Hunters Point Shipyard” — an EPA Superfund toxic dump site. This is the key part of the ongoing plan and activities by the politically connected Lennar Corp., the Democratic Party and the City and County of San Francisco to gentrify Bayview Hunters Point, the last largely Black community in San Francisco. In effect, the Labor Council is asking the people of San Francisco to vote yes to gentrifying BVHP!

In exchange for betraying this poor, working class community, the Labor Council acknowledges receiving a payment of $500,000 last year from Lennar. According to the Labor Council Executive Board minutes for May 4, 2009: “The benefits agreement negotiated with Lennar for the development in Hunter’s Point is moving forward. [Executive Director Tim] Paulson reported we have received the first $500,000 from Lennar and chosen to put the funds in the San Francisco Foundation since the SFLC does not yet have a 501(c)(3) fund. These funds will go towards workforce development and job training.”

As a consequence, of selling out these workers, the San Francisco Labor Council has become politically bankrupt because of its self-serving policy of securing benefits to the workers it represents at the expense of the entire working class. Recently, the labor bureaucracy has also been selling out the workers they represent in order to keep the dues base for their salaries. 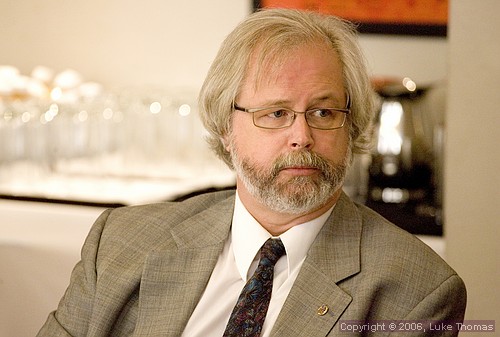 Ever since 1975, when city workers in San Francisco were first under attack, the San Francisco labor movement has sided with City Hall against Black and other communities of color. And yet many of the “radicals” who sit of the Labor Council or are delegates and claim to be against gentrification, to their shame, claim that the San Francisco Labor Council is the “left wing of the labor movement” and remain silent about this. As Martin Luther King said, “In the end, we will remember not the words of our enemies, but the silence of our friends.”

Roland Sheppard, who can be reached at roland.sheppard@yahoo.com, is a retired business representative of the San Francisco Painters Union Local 4 and a former delegate to the San Francisco Labor Council. Learn how this type of policy has led to the downfall of the trade union movement, at http://web.me.com/rolandgarret/Site/The_Fall_of_the_Trade_Union_Movement.html.