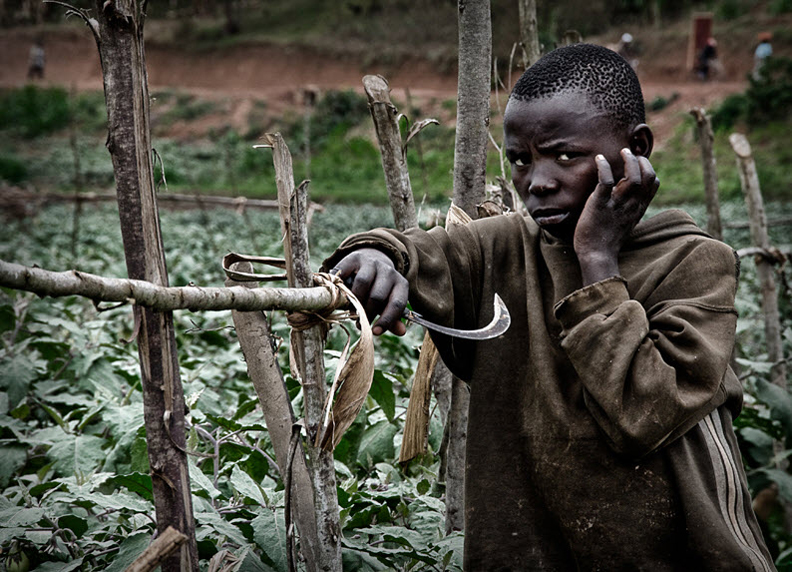 In less than weeks, Rwandans will go to the polls to elect a president. The incumbent, Paul Kagame, head of the ruling Rwandan Patriotic Front, continues to exert total control over the country’s election process.

Kagame, who came to power as the leader of a rebel army, the Rwandan Patriotic Front (RPF), that ended the 1994 genocide, legitimized his rule in 2003 when he won the presidential elections with 95 percent of the vote nationwide. Anywhere else in Africa, and indeed the world, such a result would indicate that Kagame was hardly elected in free and fair elections. Despite the fact that Amnesty International, the European Union, Human Rights Watch and the United Nations found serious irregularities and widespread oppression in the elections, Kagame won praise from major donors such as the United States and the United Kingdom for his thoughtful and benevolent leadership of Rwanda’s rebirth as a model recipient of international aid.

In advance of the upcoming presidential elections, many within the international community have remained supportive of Rwanda’s so-called “democratic transition.” They seem to ignore the widespread arrests of journalists and opposition politicians, the closing of independent Rwandan newspapers, ejection of a Human Rights Watch researcher, an assassination attempt against exiled Gen. Kayumba Nyamwasa, who had a falling out with President Kagame, and the killing of journalist Jean-Leonard Rugambage, who attempted to report on the assassination attempt in the online version of a Rwandan newspaper whose print edition had been closed down by the government.

While diplomats and policymakers from some countries, like Sweden and the Netherlands, have cut their aid, others, like the U.S. and the U.K., continue to publicly support Kagame. As an American diplomat currently based in Kigali said, “Of course this government is not perfect. But no government is. The position of many in the diplomatic corps is to gently nudge the RPF towards democracy.” In other words, key donors like the U.S. and the U.K. view the continued harassment and intimidation of political opponents and critical journalists as par for the course in the transition from civil war and genocide to democracy.

While diplomats quietly acknowledge this repression of elites, there is no public acknowledgment of the impact of the elections on average Rwandans.

In Rwanda, politics is the preserve of elite actors, who represent around 10 percent of the population. Average Rwandans, such as rural farmers, teachers, nurses, low level civil servants, traders or soldiers who make up the remaining 90 percent of the population, have virtually no say in politics. In November 2009 a group of rural farmers resident in southern Rwanda sought to register a new political party to put forward their own presidential candidate. Several of them were arrested without charge, and the presumed organizers remain in prison; the rest fled to neighboring Burundi. Indeed, average Rwandans are the first to suffer when elites use all available tactics to gain political power. As the Swahili proverb goes, “When elephants fight, it is the grass that suffers.”

A climate of fear and insecurity predominates in the everyday life of average Rwandans. Anyone who questions RPF policies or its treatment of its opposition and critics can be beaten, harassed or intimidated into submission. Those who are perceived as sympathetic to the political opposition can be arrested, “disappeared” or, like Rugambage, murdered. The number of political prisoners as well as those who have disappeared is unknown. Human Rights Watch reports that repression of political freedoms is a strategy of the RPF to “silence critical voices and independent reporting before the elections.”

The strategy of repression means that none of the three main opposition parties – Democratic Green Party of Rwanda, FDU-Inkingi and PS-Imberakuri – are able to take part in the elections. Distant family members of opposition politicians and critical journalists find themselves under constant surveillance. As a result, the vast majority of the population waits silently and anxiously for the elections, hoping that they are perceived as model citizens so as to avoid attracting unwanted attention from government loyalists.

Rwandans are more than skeptical about the government’s commitment to democracy. They recognize the upcoming presidential elections as a form of social control to ensure they vote for the right party – meaning Kagame’s RPF. As an aide to the Minister of Local Government said, “In 2010, the people will also vote as we instruct them. This means that those who vote against us understand that they can be left behind. To embrace democracy is to embrace the development ideas of President Kagame.”

Average Rwandans interpret democracy as a form of repression. A male university student told me: “Oh, we understand that voting is not something done freely. Since the middle of 2009, students are told to take an oath of loyalty to the RPF. This means that we have to join the RPF – if we don’t, we don’t have any opportunities to get a job or get married or have any kind of life really. In Rwanda, democracy means to understand that the power of the RPF is absolute.”

A rural woman who lost her husband in the 1994 genocide told me a similar tale: “Democracy is something the government says we need when they fear losing their power. We heard this before the genocide, and we hear it now. Democracy would be OK if regular people like me could actually participate rather than being told whom to vote for and when.”

“In 2010, the people will also vote as we instruct them,” said an aide to the Minister of Local Government. A university student observed, “In Rwanda, democracy means to understand that the power of the RPF is absolute.”

For average Rwandans, democracy is the domain of the elite, who intimidate and harass the rural population into parroting the so-called democratic ideals of the RPF. This democracy is an alienating and oppressive daily reality – something which could crystallize into violence in early August 2010 when Rwandans go to the polls again. The words of a Rwandan colleague are emblematic: “Anyone who has the means to do so is getting out of the country. For those of us who can’t, we just hope the elections are without violence. When the government can imprison or kill anyone they please, we are all nervous because it means none of us is safe.”

Susan Thomson is a Five Colleges Professor, funded by the Andrew W. Mellon Foundation at Hampshire College, Amherst, Mass. She has been researching state-society relations in Rwanda since 1996 and is the author of numerous publications on the country. She can be reached at susanm.thomson@gmail.com. 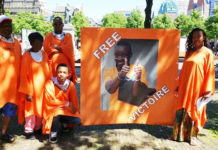 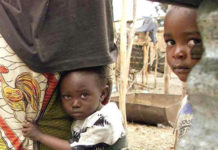 Declaration of genocide against Rwandan Hutu