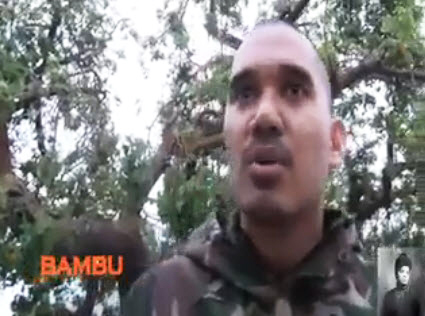 More than one hundred people met in Leimert Park in South Los Angeles on July 8 to protest the verdict of involuntary manslaughter for Johannes Mehserle, the murderer of Oscar Grant III.

The rally lasted more than three hours as organizers, activists and concerned citizens called for justice for Oscar Grant and for accountability and control of the police in Black and Brown communities.

Thandisizwe Chimurenga is a community journalist and a founder and host of Some of Us Are Brave, a Black women’s public affairs show on KPFK-Pacifica Los Angeles. She has worked with the L.A. Watts Times newspaper, the KPFK Evening News and Free Speech Radio News. She covered the trial of Johannes Mehserle, the killer of Oscar Grant, for the Bay View and several other Bay Area news organizations. She can be reached at tchimurenga@gmail.com. Follow @OscarGrantTrial.