The words of Frederick Douglass ring even truer today – read ‘What to the slave is your Fourth of July?’ 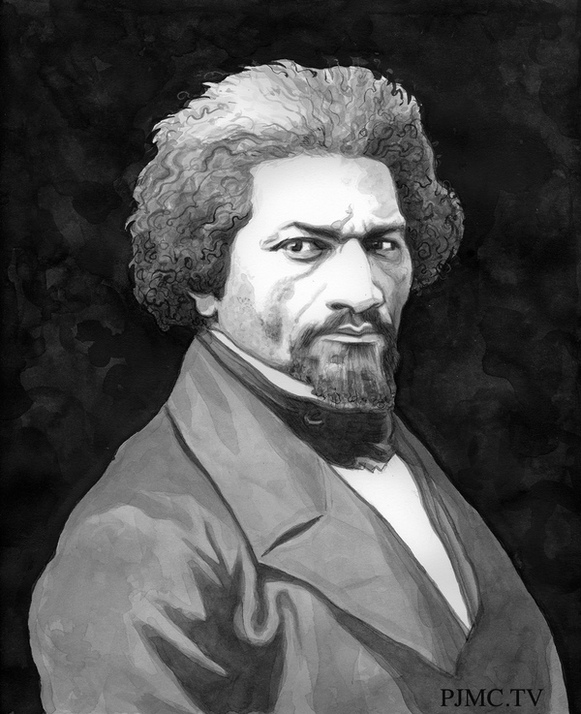 On July 5, 1852, the great orator and abolitionist Frederick Douglass delivered an electrifying speech where he posed what was possibly the most significant question of his time; “What to the slave is the Fourth of July?” He received a thunderous round of applause.

A hundred and twenty some odd years later, July 4, 1976, as a 9-year-old junior militant, I stood defiantly on a picnic table, raised my fork and posed a similar question. Why do Black people celebrate Independence Day anyway?”

The response I received?

“Shut up and eat your hot dog!”

The issue of whether African Americans should celebrate the Fourth of July is one of those eternal questions that is often asked this time of year but never receives a valid answer. Why do Black folks feel obligated to dress up in red, white and blue top hats and sing the Star Spangled Banner to commemorate a day when our ancestors were picking tobacco in the hot Carolina sun?

Historians trace the genesis of the problem back to slavery times, when the enslaved Africans were not required to work on some holidays. So as one writer put it, even in 2010, for Black folks, psychologically, we reenact Emancipation Day every weekend and holiday. However, we must never confuse a day off work with historical accuracy.

This may come as a shock for some but Black folks weren’t free in 1776. Matter of fact, it wasn’t until four score and five years later that Abe Lincoln delivered the Emancipation Proclamation.

Also, it must be noted that Black folks gained nothing from America’s victory over the British. Lerone Bennet writes in his book “Before the Mayflower” that a Lord Dunmore, former governor of colonial Virginia, issued a proclamation on Nov. 5, 1775, promising freedom to all male slaves willing to fight for England. This was 86 years before Lincoln “freed” the slaves in states that were rebelling against the Union.

Not to mention that Britain abolished slavery in 1833 and it was not until 30 years later that chattel slavery was abolished in America.

While some may argue that Independence Day is not about slavery but the higher ideals of Freedom, Justice and the Pursuit of Happiness, that is another lie that has been repeated so much that people accept it as religious dogma. 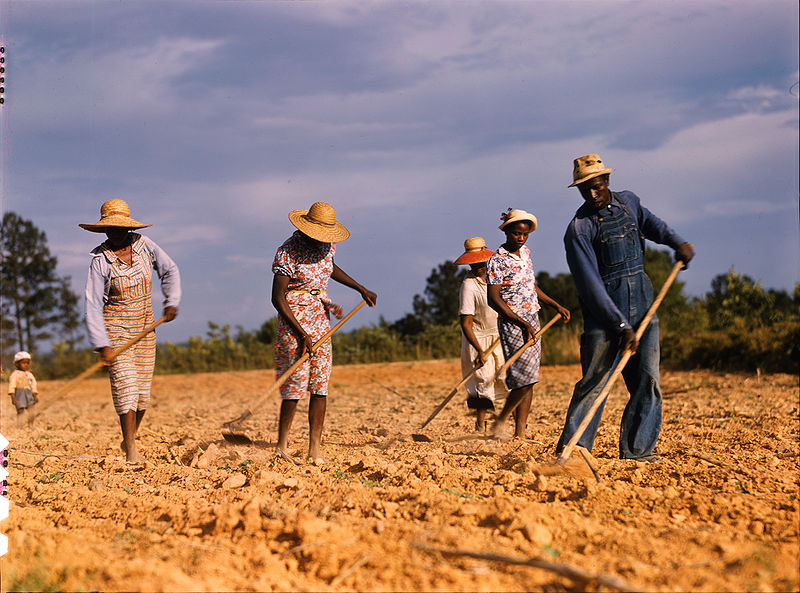 In Eric Williams’ book “Capitalism and Slavery” he states very clearly that the Revolutionary War was based on economics; American sovereignty versus British imperialism. According to Williams, the main source of the conflict was the control of the West Indian sugar and molasses trade. Dr. Ishakamusa Barashango in his work “Afrikan People and European Holidays: A Mental Genocide, Volume II” writes that the American colonists needed the molasses to make rum that was used to exchange for slaves on the West African coast.

So why in 2010 will even the most educated African Americans so vehemently defend their compulsions to celebrate a false holiday?

Part of the problem is the belief that in order to “make it” in American society, Black folks have to “go along to get along.” Unfortunately, many do not have the courage exhibited by the children in the Emperor’s New Clothes fable to tell his royal highness that not only was he butt naked but a slave owner as well, figuratively speaking.

So every year, they put on writer Paul Lawrence Dunbar’s “mask that grins and lies” and sit down at Fourth of July picnic tables, gobbling down as many hot dogs as they can stomach.

What W.E.B. DuBois referred to as a “double consciousness” – having to be both African and American – psychologists would call schizophrenic behavior.

Historically, when we wanted to be part of the American Dream they wouldn’t let us, but when we rejected white America’s ideology they called us “divisive” and “reverse racists.” So the implied threat behind bumper stickers that read “America: Love It or Leave It” is enough to beat most Black folks into psychological submission.

What is also disturbing is the hypocrisy that Independence Day revelers exhibit when addressing the Hip Hop generation.

I find it ironic that the same Black folks who will berate the youth for their justification of using the dreaded “N” word by saying that they are “redefining the meaning to stand for something positive” have no problem redefining history so they can justify setting off firecrackers.

Also, although members of the older generation will criticize rappers for coming up with outlandish “hood tales” just to sell cds, they will rewrite history to give Black folks Independence when they were still picking cotton.

The saddest part of the whole ordeal is the message that we are sending young Black children when we encourage them to celebrate Independence Day. Instead of teaching our children to think critically, we are forcing them to accept a blatantly false version of history without examining the facts. How can we teach them to value education when the foundation of the United States’ educational system is based on a 200-year-old lie that had a holiday formed around it. To teach young Black children to celebrate Independence Day is intellectually criminal.

So go ahead, white America, enjoy your day in the sun. But as a descendant of enslaved Africans, I close with the immortal words of Frederick Douglass:

“This Fourth of July is yours, not mine. You may rejoice, I must mourn.”

Paul Scott writes for No Warning Shots Fired.com. He can be reached at (919) 451-8283 info@nowarningshotsfired.com. This story first appeared in the Herald Sun of Durham, N.C.