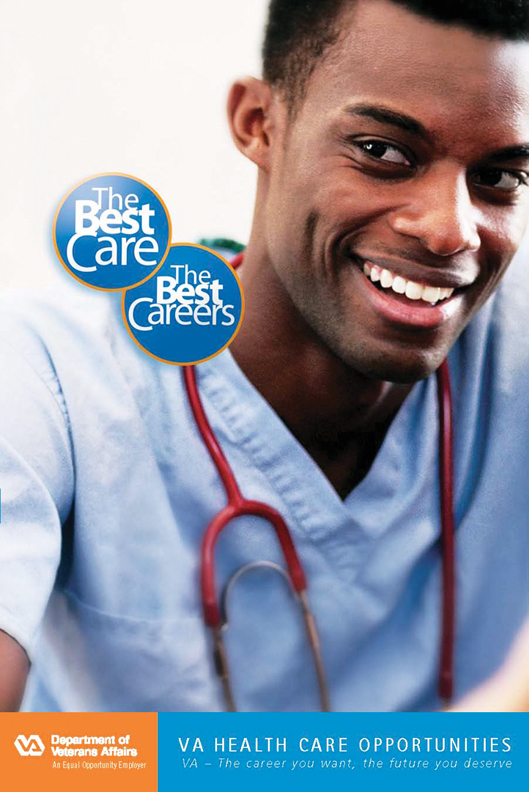 The Republican Party and the Tea Party Express are on a roll, if the pundits and pollsters are to be believed.

They say the opportunity will exist after the mid-term elections for them to be in a position to undo some of the positive legislation passed by Democratically controlled Congresses. At the top of their hit list: Undo the health care reforms and privatize social security, as well as the VA hospitals.

Why should anyone besides veterans care about privatizing the VA?

Many seem either not to know this or not to care.

This begs the questions: Are some Democrats, progressives and members of the left so contemptuous of anything having to do with the military they are willing to sacrifice the best argument for nationalized health care in the U.S. rather than admit the VA medical care system is, as some say, among the best in the U.S.? Do Democrats agree with the Tea Partiers that government is so dysfunctional it can’t do anything right?

For example, Michael Moore, in his wonderful 2007 agi/prop film, “Sicko,” an astonishing expose of the U.S. medical system and its pimp, the insurance industry, visited Canada, Great Britain, Cuba and other countries exposing what he thought were far better health care systems than our own.

Then in a real head scratcher Moore informs us, “There is actually one place on American soil that has free universal health care.”

Moore, ever the showman, takes several 9-11 responders, who were then suffering debilitating health problems due to their long exposure to toxic conditions at the bombing site, offshore to the Guantanamo naval base in Cuba. From a small outboard with bullhorn in hand, Moore demands Naval authorities provide his friends the same excellent health care provided the “evildoers” imprisoned there.

But why didn’t Moore simply walk across the street in any large U.S. city to examine any VA hospital? Veterans who choose to participate receive free universal health care in virtually every large city in the U.S. Currently there are about 1,400 VA medical centers across the country.

Rather than honestly examining the VA system, Republicans and Tea Partiers are falling over themselves joining the movement to decry any shift toward socialized medicine.

African American Republican senatorial candidate from South Carolina Tim Scott thinks the VA hospitals should go under the knife. Ken Buck, the Republican Party and Tea Party Movement’s candidate for senator in Colorado recently added his voice to those of John McCain, Republican Senate candidate in Alaska Joe Miller, Delaware’s reformed witch practitioner Kathleen O’Donnell and numerous others from that sector of the political class who think the VA medical care system should be privatized.

This, they say, will downsize big government.

However, Scott reasons – correctly, we have to admit – government involvement in health care is a step toward socialism and he wants nothing to do with that. Never mind that the VA hospitals are among the nation’s best.

Curiously, very few who normally oppose and ridicule the deep thinkers of the Tea Party Movement have taken the time to address this issue. When Sarah Palin falsely and demagogically raised the false specter of death panels in regards to pending health care reforms, no one pointed to the VA and asked her, “Where are death panels?”

Almost anyone who has come in extensive contact with the VA medical care system will tell you that despite what Hollywood and the media would have us believe, it is a successful and valuable model for health care delivery in the U.S. and a worthy argument for nationalizing the nation’s medical care systems.

However, in addition to the system’s socialistic character, Tea Partiers and increasing numbers of Republicans are attacking the VA system because Blacks, other people of color and poor whites make up the bulk of the clients.

Apparently they think the VA clients are voiceless and will not fight back. In a moment, we will see this is not necessarily the case.

This raises another question. Do Tea Partiers think veterans don’t like their hospitals?

Apparently so and, judging by their silence, everyone else on the other side of the political spectrum, Democrats and progressives, also thinks this is the case.

In fact, nothing could be further from the truth. 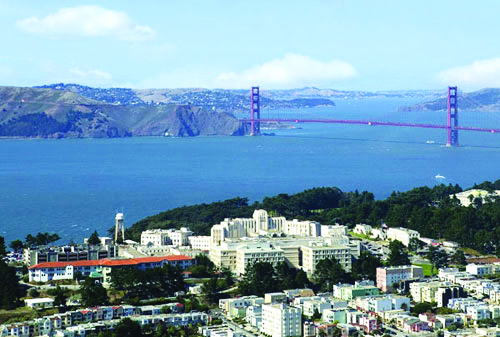 In a 2003 study, the prestigious New England Journal of Medicine found that VA hospital patients, more than private hospital patients, “are more likely to be in poor health, to have a low level of education, disability or low income; to be Black; and to have higher rates of psychiatric illness. These characteristics are associated with receiving poorer quality care.”

But instead of receiving poor medical care, the New England Journal of Medicine concluded that by every criterion VA hospitals are outperforming private hospitals.

The characteristics of the VA health care population – poor, under-educated, Black and Latino – exposes the Tea Party Movement’s goal of privatizing the VA as being not only racist but, in addition, also part and parcel of the insurance industry agenda.

Passionate defense of VA medical centers has not always existed.

In the early 1970s, with the return home of large numbers of Viet Nam veterans, VA delivery programs were so outmoded, understaffed and negligent, numerous incidents across the nation played out with veterans carrying guns into the VA offices demanding better, more attentive treatment. If lives were not lost in the spontaneous outrage, lives were threatened on both sides of the VA desks.

The characteristics of the VA health care population – poor, under-educated, Black and Latino – exposes the Tea Party Movement’s goal of privatizing the VA as being not only racist but, in addition, also part and parcel of the insurance industry agenda.

A generation ago the VA was a national embarrassment and disgrace. No longer.

Over the years as a result of congressional bi-partisan embarrassment and bi-partisan agreement – an agreement that existed until approximately 2008, when John McCain suggested it would be cheaper to provide medical vouchers to veterans and to close the hospitals – VA hospitals have transformed themselves into the only known federal institutions in which their constituents almost universally would say, “The government cares about me.”

For instance, years ago the VA system computerized their records systems. This allows any veteran enrolled in the system to walk into any one of the VA’s 1,400 medical facilities and have his entire medical history available to the on-site personnel. This is important because doctors can avoid ordering repeat MRIs or other unnecessary tests.

Currently, Congress is considering allocating $2 billion in order for the nation’s other hospitals to computerize their records systems.

But the system isn’t just a warehouse to store patient data. More important, it has safeguards to improve quality care. The system warns providers, for example, if a patient’s blood pressure goes beyond a targeted level or if he or she is due for a flu shot or cancer screening.

Ashish Jha, associate professor of health policy at the Harvard School of Public Health and a staff physician at the VA hospital in Boston, says that as a result of these and other changes made at the VA hospitals, “Over the years, quality goes up, but the cost stays flat, compared to the rest of the country.”

This of course exposes the lies of John McCain and others who say it would be cheaper to privatize the VA. It would be just the opposite.

In an article published by the Hudson Institute, one of the nation’s leading cheerleaders for the Tea Party point of view, Betsy McCaughy, a former lieutenant governor of New York, wrote: “Dr. James Bragian, director of the National Center for Patient Safety at the Department of Veterans Affairs, points out that the VA is a leader in safety initiatives, ranging from preventing injuries related to falls to fighting one of the most feared, drug-resistant hospital infections, methicillin-resistant Staphylococcus aureus. In 2002 the VA Pittsburgh health care system launched a pilot program that reduced such infections a stunning 85 percent.” Since then that program has been instituted nationwide.

The above incidents give only a keyhole size view into the VA system. Obviously, not every facility is run at the same level of efficiency and some facilities, like most of the U.S. infrastructure, are wearing out due in large measure to an inattentive Congress. But there is no denying the system is working at a level to which most private hospitals can only aspire.

Jerry McNerney, a Democrat from California’s San Joaquin Valley’s 11th District, is one politician who seems to understand the value of the VA health care system and has generated political support from unusual quarters as a result.

McNerney has successfully delivered federal funding for increased brain traumatic injuries for veterans and funding for a new veterans care facility in the San Joaquin Valley that will make medical care more accessible to veterans.

As a result, Dave Norris, the former state commander of the VFW, and the Warriors Watch Riders of California, a politically active, pro-military motorcycle club, filmed an endorsement for McNerney that recently aired on Northern California television. Watch it at “McNerney launches first TV ad,” http://www.ibabuzz.com/politics/2010/09/07/cd11-mcnerney-launches-first-tv-ad/.

Ordinarily Norris and Warrior Watch Riders would have voted for McNerney’s opponent.

Others concerned about the predicted Tea Party tidal wave should pay attention.