In case described as ‘a harrowing story of human suffering and despair,’ Botswana government found guilty of ‘degrading treatment’ 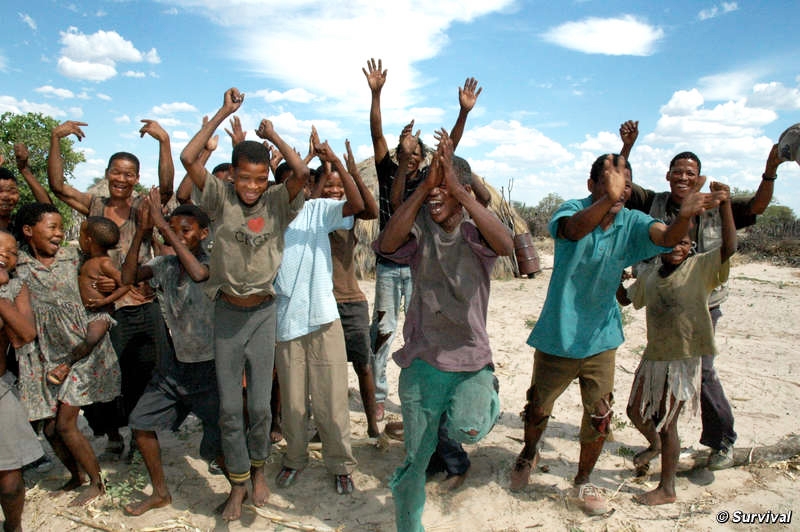 In a momentous decision Jan. 27, Botswana’s Court of Appeal quashed a ruling that denied the Kalahari Bushmen access to water on their ancestral lands.

With support from Survival International, the Bushmen appealed a 2010 High Court judgment that prevented them from accessing a well which they rely on for water. The panel of five Appeal Court judges has found that:

– the Bushmen have the right to use their old borehole, which the government had banned them from using

– the Bushmen have the right to sink new boreholes

– the government’s conduct towards the Bushmen amounted to “degrading treatment”

– the government must pay the Bushmen’s costs in bringing the appeal.

Celebrating after the decision, a Bushman spokesman said, “We are very happy that our rights have finally been recognized. We have been waiting a long time for this. Like any human beings, we need water to live. We also need our land. We pray that the government will now treat us with the respect we deserve.”

In 2002, the Bushmen were forcibly evicted from their ancestral lands in the Central Kalahari Game Reserve by the Botswana government. They took the government to court and, after four years, won a landmark ruling that said they had been evicted illegally and unconstitutionally and that they have the right to live on their ancestral lands.

However, since then, the government has continued to prevent the Bushmen from returning home, by banning them from accessing a well which it capped during the evictions. Despite the lack of water, many Bushmen have returned to their homes, surviving off rainwater and melons and making arduous journeys by foot or donkey to fetch water from outside the reserve. 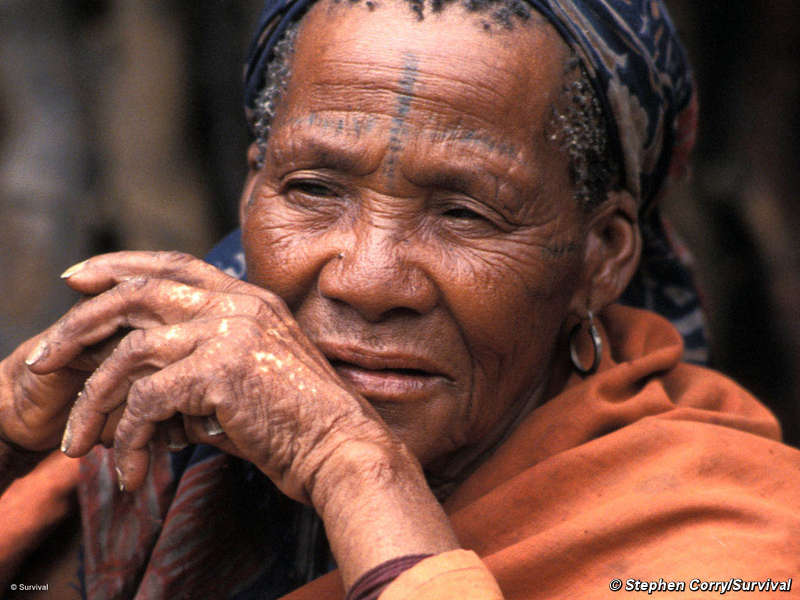 The Bushmen took the government to court again in a bid to gain access to their well. However, Judge Walia, who presided over the 2010 hearing, ruled in favor of the government, arguing that the Bushmen “have brought upon themselves any discomfort they may endure.” His ruling has been overturned by unanimous decision of five Appeal Court judges, who ruled that denying Bushmen access to their well amounted to “degrading” treatment, contrary to the Constitution.

The government’s treatment of the Bushmen has been widely condemned. The African Commission on Human and Peoples’ Rights slammed the government for denying the Bushmen’s “right to life,” while the U.N.’s top official on indigenous peoples found that the government left the Bushmen to face “harsh and dangerous conditions due to a lack of access to water.”

The government has also given the go ahead to Gem Diamonds for a $3 billion diamond mine at one of the Bushman communities and continues to prevent the Bushmen from hunting for food.

Survival’s director, Stephen Corry, said or the ruling, “This is a great victory for the Bushmen and also for Botswana as a whole. We hope it will be embraced as such by the authorities and not be seen as just an obstacle to their attempts to get the Bushmen off their lands for diamond mining. A comment from President Khama would now give the clearest signal of whether or not the government’s position has shifted in light of the ruling. This is, after all, a victory for human rights and the rule of law throughout Botswana.”

The U.S. ambassador to Botswana strongly condemned the government’s forced eviction of the Kalahari Bushmen, according to secret U.S. embassy cables released Jan. 20.

Ambassador Joseph Huggins told his bosses in Washington in 2005 that the Bushmen had been “dumped in economically absolutely unviable situations without forethought, and without follow-up support. The lack of imagination displayed … is breathtaking.” 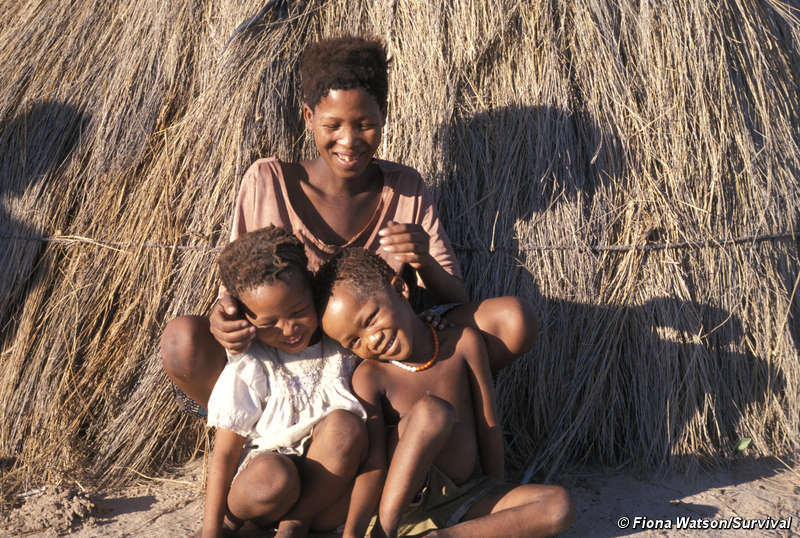 He concluded by saying, “The special tragedy of New Xade’s dependent population [i.e. the Bushmen in the relocation camp] is that it could have been avoided.” Read the ambassador’s cable at http://assets.survivalinternational.org/documents/542/us-embassy-cables.pdf.

Botswana’s government forcibly evicted the Bushmen from their ancestral lands inside the Central Kalahari Game Reserve in 2002. The Bushmen were dumped in government relocation camps outside the reserve where HIV/AIDS, alcoholism and other problems previously unknown to the Bushmen are rife.

After visiting New Xade relocation camp, Ambassador Huggins noted “despair among youth.” The cables also reveal Huggins’ frustration with Botswana’s then Permanent Secretary in the Ministry of Foreign Affairs Ernest Mpofu. Having suggested that the government reconsider its approach to the Bushmen, Huggins found that Mpofu “dismissed all such suggestions,” which were “met with thinly veiled scorn.”

The cables also detail Huggins’ discussions with a representative of a local NGO who criticized the government for “the lack of consultation and the lack of transparency in decision-making when it came to the treatment of [the Bushmen].” The representative, who has not been named, also told Huggins that Bushmen “are systematically being discriminated against by the [government], which moves them away from wherever there might be an income-generating opportunity,” and that they “believed that plans for mining were the reason that the [Bushman] groups were removed.”

Following the evictions, the Bushmen took the government to court in a legal battle that became the longest and most expensive in the country’s history. In a landmark ruling in 2006, Botswana’s High Court ruled that the evictions had been illegal and unconstitutional and that the Bushmen have the right to return to their lands.

The current ruling follows the government’s banning the Bushmen from accessing a well they rely on for water and which they used before the government sealed it in a bid to force them off their lands. The Bushmen launched further litigation against the government in a bid to gain access to their well. A High Court judge dismissed their case in 2010, expressing sympathy with the government, and the Appeal Court ruling reversing the dismissal was delivered on Jan. 27.

Prior to this victory, a hearing was held Jan. 17. The day after the hearing, Gem Diamonds announced that the Botswana government issued it a licence to open a diamond mine at one of the Bushman communities inside the reserve. While the government had always maintained that the concession was sub-economic, Gem Diamonds values the mine at $3 billion.

Survival International director Stephen Corry said today, “Yet again, the Botswana government is shown to have been behind needless suffering, scorn, discrimination and even death for its most deprived citizens, the Bushmen. This is not just the opinion of some human rights activists and the Bushmen themselves; it is a matter of fact as reported by the U.S. government. However much wealth they bring to the few, diamonds should not be bought at the cost of the destruction of these Bushman peoples.”

Connecting the dots throughout the world leading to economic empowerment