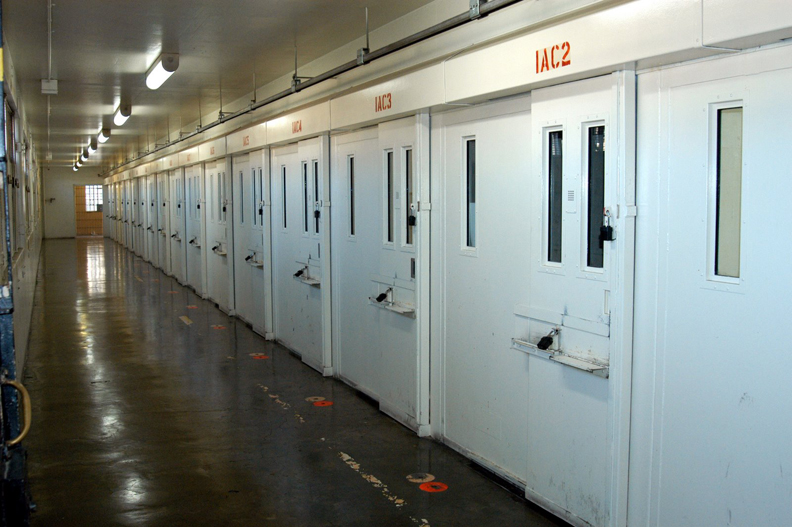 William Wright, a prisoner on San Quentin’s death row, began a hunger strike on Monday, Jan. 17, to protest a myriad of discriminatory actions aimed at him. It seems apropos the day of his protest fell on the same day the official holiday for Martin Luther King Jr. was being observed.

But why the protest?

Anyone slightly acquainted with prison is aware it can be a cruel and harsh place that bleeds with problems like an open wound. Visit any maximum security prison and pry open the gates of any super-max, special management unit, security housing unit or adjustment center in any state and the open wounds are present and visible in stories told by those locked inside them – those who have spent decades segregated from the general prison population because they’ve been targeted by the prison administration. William Wright falls in this category.

In May 2010, he was placed in the adjustment center (AC) for a fist-fight which should have been written up as “mutual combat,” but instead he was charged with an attempted murder, even though no weapons were involved. The charge of attempted murder is serious in itself, but more so for a death row prisoner for two reasons: 1) In case of a penalty phase retrieval, the attempted murder can be introduced as aggravating evidence; and 2) in 2009 new guidelines for rules violations called the “Matrix 608” were created for death row.

Under the Matrix 608, a guilty charge of attempted murder is an undetermined sentence in the security housing unit, better known as SHU. As it stands today, William has an undetermined SHU program.

Since his arrival in AC, he has been subjected to a string of malfeasance that can only be described as harassment. For instance, I have seen him twice placed on property control – he is currently on property control for a bogus write-up – where his personal property was confiscated and he is prohibited from purchasing food items from the canteen.

I am aware of 602 grievances he filed mysteriously disappearing or getting delayed, and then he is told the 602 cannot be processed because time expired. I have seen him complain about his incoming legal mail being pre-opened when the policy is all legal mail is supposed to be opened in the presence of the inmate.

I have seen him complain vociferously about some prison guards’ snide remarks and bigoted comments toward him as an impetus to provoke a confrontation. I have watched him endure and internalize all of this and more with steady calm and confident nobility.

A hunger strike is a courageous step. William has decided to take this step. And we must support and stand with him as we stood with the Lucasville prisoners’ hunger strike, the struggle for human rights in Georgia prisons, and all prisoners who are fighting for justice and human dignity.

We can’t allow William to struggle alone or for his situation to go unmonitored. We can’t trust prison or medical personnel to follow protocol to ensure his safety. We must demand proof!

I call on all people and activists who are concerned with prisoners’ rights to support William by flooding the Warden’s Office with a sea of phone calls and emails about his condition. That way they’ll know our brother isn’t fighting alone. 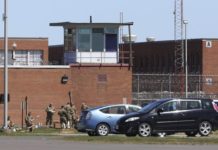