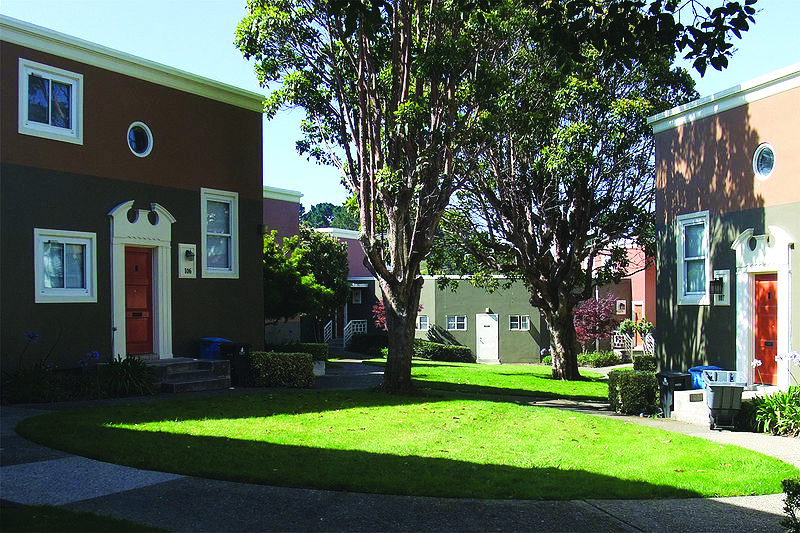 Parkmerced is a beautiful old community in San Francisco with great lakes, greenery, recreation areas, parks and a golf course, in addition to its exclusive neighborhood. Parkmerced, designed for families and home to 8,000 San Franciscans, is nevertheless a forgotten neighborhood. Built during the 1940s, many World War II veterans and their families moved into Parkmerced townhouses, designed as “garden apartments,” the modern architecture of that period.

Through the decades Parkmerced became a versatile community for working middle income families from different cultures, ages and educational backgrounds. All Parkmereced apartments are under rent control and many tenants have Section 8 assistance, so the neighborhood is not only livable but affordable.

Parkmerced was home to block after block of families; however, in later years San Francisco State University negotiated a contract allowing college students to move in. They brought a different atmosphere to the once exclusively blue-collar neighborhood with their parties and property destruction. Still, middle class working families continued to live at Parkmereced, both in the towers and townhouses. 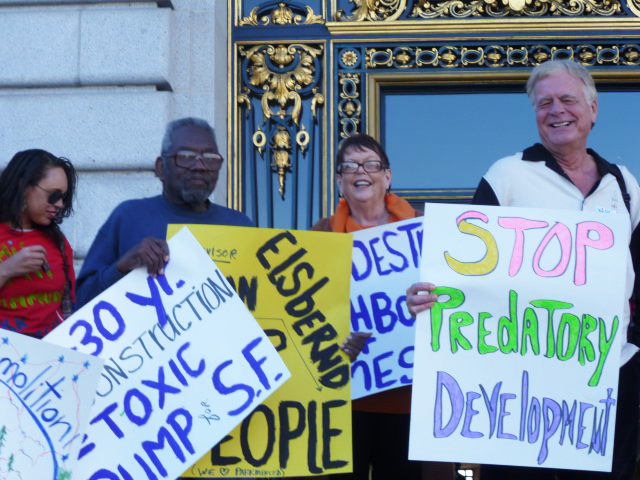 When I first moved to Parkmerced in December of 2010, I thought the community was safe and great for my children. But the leasing agent failed to reveal, “Oh, by the way, in the next two years we will be demolishing your townhouse.” I was shocked to find out after two weeks of living in my townhouse that I may have to move again.

As I talked with other new tenants, they all stated the same complaint, “The leasing office never revealed demolition will be the end result after move in.” Longtime tenants told me, “We live in a capitalist society that doesn’t care about rent controlled tenants and Section 8 tenants.” 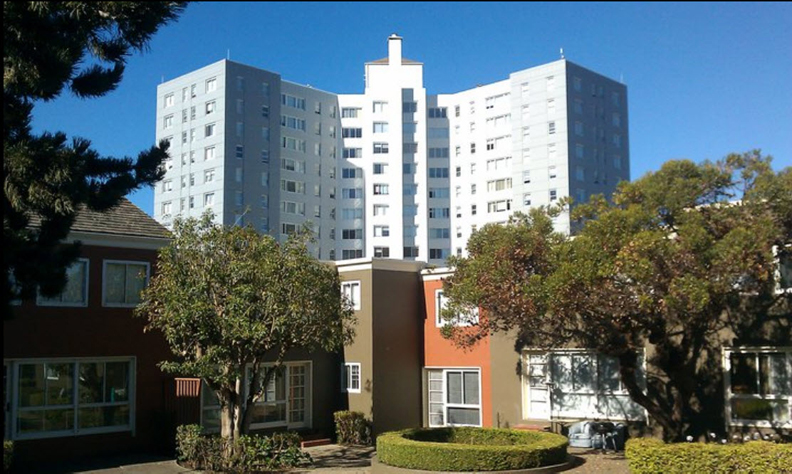 It was apparent during the Planning Commission meeting on Feb. 10 that the decision was already made for the project to be a go. The commissioners voted for demolition 4 to 3. I found out that most of the speakers in favor of demolition were lobbyists who never lived at Parkmerced.

The developer would like to build 7,000 new apartments that will push out current Section 8 tenants; Section 8 wasn’t included in this new development plan. So will Section 8 tenants become homeless or have to move out of San Francisco to find new housing? I thought San Francisco was trying to keep families. What will happen to the many Parkmereced rent controlled apartments? Will the property owner dissolve rent control?

Many longtime tenants ask for renovation not demolition. They predict that many Section 8 and rent controlled tenants will become homeless and displaced by the project; plus this project is supposed to be ongoing for 20 to 30 years. Many tenants bring up the following problems: toxics from the construction, dust flying everywhere, noise, being forced to live in a tower apartment rather than a townhouse, losing the many trees and grassy areas, losing working class blue-collar tenants. 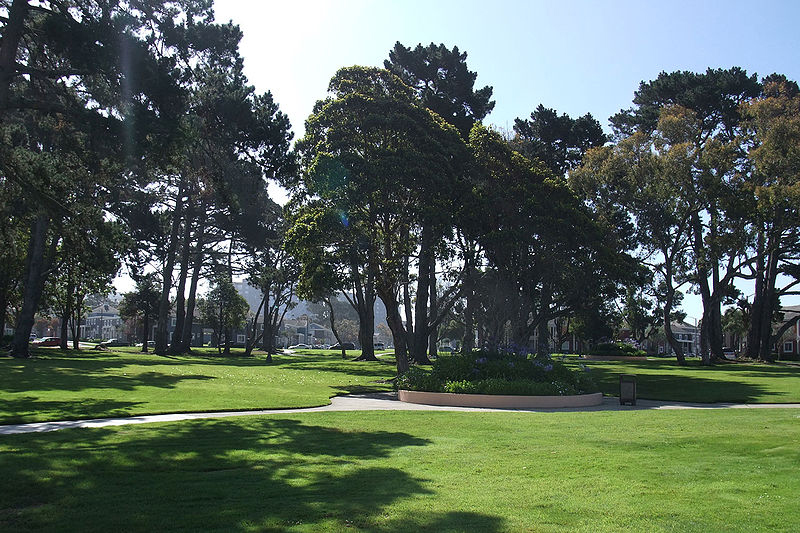 In living at Parkmerced, it’s obvious this is one of the last affordable neighborhoods in San Francisco. It’s sad to see such a beautiful neighborhood demolished due to capitalist greed, but this is what the feature holds for Parkmerced if tenants don’t fight to stop this project. Section 8 and rent controlled tenants’ lives will be left in shambles. Plus the project is so gigantic, funding may be depleted before the project even begins – similar to the West Point project in Bayview Hunters Point.

I hope for a good resolution and no loss of housing. And I’m counting on my neighbors and all San Franciscans to fight this needless demolition of beautiful, affordable housing.

San Francisco housing activist Marion Merriouns can be reached at marionbanks@sbcglobal.net. To stop the demolition project, visit The Coalition to Save Parkmerced at saveparkmerced.org and email SaveParkmerced@yahoo.com.

S.F. Planning Commission approves demolition of Parkmerced townhomes and eviction of over 1,500 families on 4-3 vote!

Tenants will appeal to Board of Supervisors

by The Coalition to Save Parkmerced

On Feb. 10, 2011, over the objections of hundreds of protesting Parkmerced tenants, the San Francisco Planning Commission voted 4-3 to approve the Parkmerced Project. Tenants voiced concerns regarding the enforceability of the Development Agreement, an illusory document which would waive tenant rent control protections. Many tenants expressed outrage over the City’s audacity to destroy an existing historical and bucolic community for the sole purpose of collecting millions in additional property tax revenue.

Tenants have until March 2 to appeal the decision to the Board of Supervisors for review. Read Dean Preston’s provocative BeyondChron.org article, “Time to Pull the Plug on Parkmerced Project.” Also, check out BayCitizen.org’s article titled “Parkmerced Rebuild May Not Add Up” on ownership’s shaky investment numbers for the project. View the archived video on demand of the Feb. 10 hearing at sfgovtv.org.

Despite recent news reports spotlighting the financial troubles of Parkmerced’s ownership – by Fortress, Stellar et al – the probable sale of the property to another developer, and dispositive California case law dooming the “tenant relocation” provisions of the plan, various San Francisco public officials, including mayoral candidate and City Attorney Dennis Herrera, are curiously dead set on attempting to fast track this massive project, effectively destroying our historic community and driving away thousands of our working and middle class families, seniors, minorities and blue collar workers from San Francisco through this latest example of state-supported gentrification.

We at The Coalition to Save Parkmerced say it’s time to dig in and fight for our homes, tenants! Get involved now to save your home!

Note: We are NOT affiliated with the newly-formed Parkmerced Action Coalition or its predecessor, the defunct Parkmerced Residents Organization. Contact us by e-mail: SaveParkmerced@yahoo.com.