We the people are the enemy … “we” meaning the poor and the middle class. Some may disagree, but blind patriotism is typically the root of their disbelief. Black folks need no convincing, because racism and discrimination are continual indicators that their perceived enemy status is indeed real. 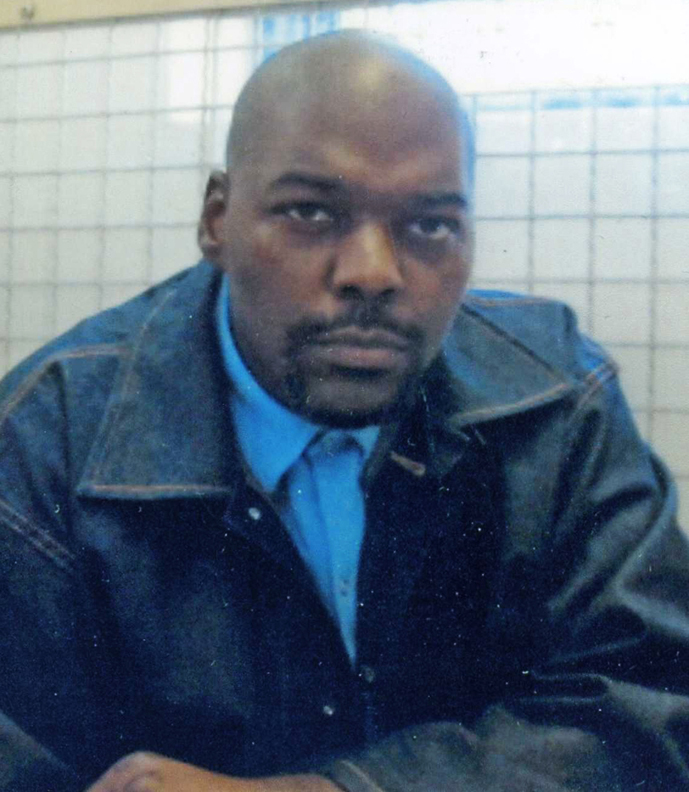 America is at war with its underclass, but many are so stupefied by mainstream media that they fail to see their own demise. The average citizen is well versed on the latest shenanigans of Lindsay Lohan and Charlie Sheen but vaguely aware of the labor and budget battles that are being waged throughout the country.

It has been over three years since Wall Street and the American economy imploded. The banks got bailed out and bounced back nicely; the folks on Main Street did not! As of February 2011, the U.S. deficit was at $223 billion. The national debt exceeds $14 trillion. Simply put, America is bankrupt. As for recent reports touting economic recovery and lower jobless claims, don’t believe the hype! Unemployment rates are still astronomically high, 16.5 percent for African Americans. In addition, over 2.5 million homes have gone into foreclosure since 2008.

America’s economic implosion is still billowing, leaving a mushroom cloud for all the world to see. The fallout from this cloud has been devastating: Jobs have dried up, schools have closed, and states have been forced to make deeper and deeper budget cuts. Despite public outcry for justice and accountability, a scapegoat is being vamped up to deflect culpability. Ironically, as the crooks on Wall Street walk away scot-free, teachers and public employees are being vilified as “overpaid and greedy.” This smear campaign against the working class is being headed by corporate-owned media; the powers that be are using it as a pretext for paycuts and public pension reform.

That leads us to the unions. Despite their being a gateway to the middle class, the media have sought to malign and undermine them. This is because corporations are fighting to limit the political power of public employees’ unions. Secondly, globalization is at play, meaning that union jobs are being supplanted by cheap global labor. Perhaps a day late and a dollar short, but Americans are now beginning to see the devastation and the duplicity behind NAFTA and other such free trade agreements.

Where does President Obama stand on all of this? As far away as possible! With the 2012 presidential election right around the corner, Obama is clearly hitching his wagon to corporate America’s caboose, despite the fact that the union movement played a vital role in getting him elected in 2008.

In what can be construed as judicial backlash for “we the people” electing a Black president, the U.S. Supreme Court recently ruled in the Citizens United case that corporations are people and thus able to make direct campaign contributions. For unions, this ruling was a competitive death knell, whereas corporations possess more money, power and political influence. Inclusively, this may explain why Obama turned his back on public workers’ unions.

The wealthiest 10 percent of Americans own about 70 percent of America’s wealth. These are the people who have the president’s ear – and these are the people who benefited when he extended the Bush tax cuts. Thus it is safe to say that these are the individuals who will be funding and directing his 2012 re-election bid. Whether victory or defeat, the political blueprint remains concrete: Ignore the poor, pander to the middle class and cater to the elite.

“We the people” hereby attest that the foreign and domestic policies of the first Black president are no less oppressive than his predecessors’. If there is to be “change,” stop spending over $700 billion a year on the defense budget. Stop sacrificing public education. Stop imprisoning more people than any other nation. Lastly, stop allowing corporate America to send jobs overseas – or the day may come when revolution is the only remedy.