Culture Currents Do you have a story for the new documentary, ‘People with Disabilities...
Facebook
Twitter
Email 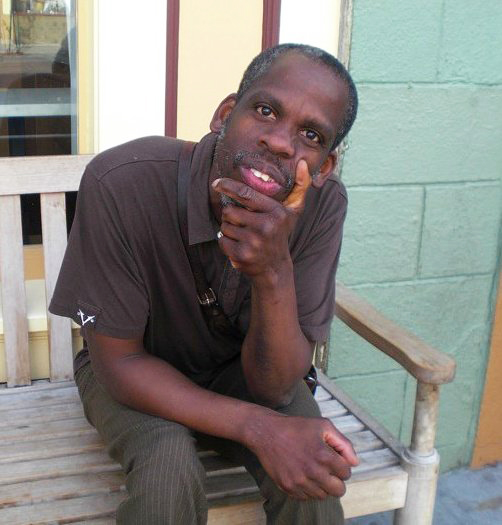 Leroy and DJ Quad will be producing a musical hip hop mixtape featuring hip hop artists with disabilities, many of whom have been victims of police brutality. The KRIP HOP project will involve hip hop artists with disabilities nationwide contributing to the creation of the mixtape. The project is entitled, “Broken Bodies: Police Brutality Profiling.”

Wabi Sabi Productions Inc., by Producer-Director-Digital Media Producer Emmitt Thrower out of New York City, will produce the documentary portion. That portion will feature interviews with many of the artists with disabilities nationwide who will be participating in the creation of the musical mixtape. Once completed, the documentary and the mixtape will send a strong statement to police departments nationwide to deal with the issue and bring awareness of the problem to a larger community.

One interesting fact about the documentary project is that it is being created by a former New York City police officer who is himself disabled. This brings a unique perspective to the documentary that would be difficult to label as unfair or one-sided. What is discovered or revealed in the interviews and investigations will expose whatever it exposes. The producer makes no preconceived notions about what the outcome of the story will be, nor does he attempt to slant it in any manner.

To make it happen, we will be attempting to get organizations and companies to support our efforts as best they can through financial or other support to help make the documentary happen. We also are looking for disabled victims of police brutality nationwide and especially in the New York City area, or at least within driving distance of the city, for live interviews. But all are welcome to respond as this is a national issue and we want to represent that.

If interested in participating with your story or helping to get other organizations or companies involved, please submit a notice of interest to me at the email listed below.

Please answer the following in your email request:

Those interested must submit their letter of interest by July 14 to be considered for inclusion into the documentary.

If interested in participating, send your request to Emmitt Thrower ASAP at et34888@aol.com.