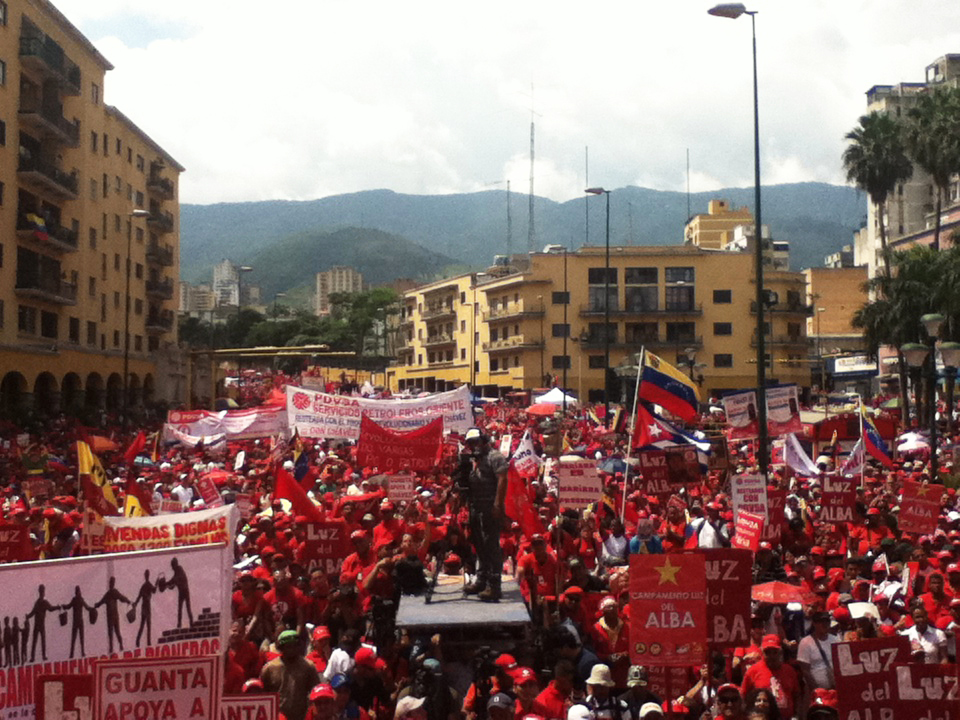 Mérida (Venezuelanalysis.com) – As part of the solution to the country’s serious housing shortage, the Venezuelan government will take over 210,000 square meters of land as a first step to utilizing idle land that belonged to collapsed banks of the 1970s and 1990s.

Yesterday President Hugo Chavez announced on national television that he was authorizing Fogade, the national Deposit Guarantee Fund, to transfer 78 plots of land with a total size of 129,053 square meters to the state. The land, located in Tocuyito, Carabobo state, was being administered by Fogade.

Also in Tocuyito, he authorized the expropriation of a further 232 plots with a total size of 82,000 square meters. Currently abandoned, the land was owned by Banco Nacional de Descuento, which no longer exists. Its liquidation began in the late 1970s as a result of an industrial bank crisis.

The government wants to do the same thing with other abandoned land assets of other collapsed banks, most from the 1994 financial crisis.

In 1994 to August of 1995, 17 of 59 of Venezuela’s commercial banks collapsed. The crisis is generally blamed on financial liberalization in the early 1990s, lax banking supervision, and a collapse in oil prices which led to reduced government spending and a weakened economy. At the time, Fogade guaranteed deposits of up to $24,000 per person.

“It’s not justifiable that Fogade still has land that is in a process of liquidation, that they don’t finish the process, I’ve asked the fund’s board for the balance of all the land and buildings that it has as a result of past bank crises and liquidation processes that it hasn’t finished off,” Chavez said. 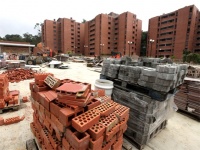 “For cases like this, expropriation is the formula that the president of Fogade, David Alastre, has proposed to me, so I’m taking these measures so that the land can go towards urban development, through the Great Housing Mission,” he said.

“I insist on the importance of speeding up the rescuing of land in urban and periphery areas of the cities,” Chavez said.

“There are spaces for agriculture, hectares for industrial use, land for housing … we should be constructing micro-cities,” he added, suggesting the idea as a partial solution for decreasing the population density of Greater Caracas.

The government launched the “Great Housing Mission” last month as its seven-year plan for tackling the serious housing shortage in the country. One facet of the mission is finding and acquiring land for housing and another is creating a nationwide register of all those who need housing, which began this month.

According to the minister for housing, Ricardo Molina, most families earn around 2 minimum wages, with 80 percent of families earning at least more than 1 minimum wage. As of yesterday, according to the government, 496,908 families, which translates to 1,656,848 people, have registered in the mission. This month, hundreds of tents have been set up in five states to receive registrations, and the registrations will continue in other states next month and in July.

by the Venezuelan Embassy to the USA

During a first round of discussion on May 10, the Venezuelan National Assembly unanimously approved the Organic Law Against Racial Discrimination. The draft law was passed during a session that was attended by the Network of Afro-Descendants in Venezuela. 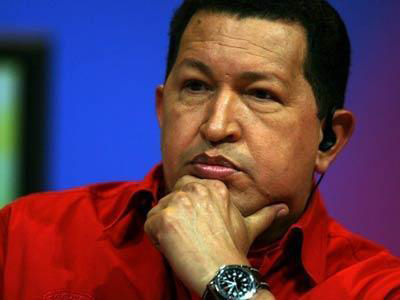 “No one can say that in Venezuela there is no discrimination, that there is no racism. We have to strive for a value as fundamental as diversity, without lies, without hypocrisy,” said the vice president of the National Assembly, Congressman Aristobulo Isturiz.

The legislature also approved the agreement in support of peoples of African descent in Venezuela and the commemoration of 216 years of the liberal cause of José Leonardo Chirinos, a Venezuelan who led a revolt of Blacks and mulattos against the colonial authorities in 1795. The commemoration of that event has been celebrated as “Afro-Venezuelan Day” since 2005.

In Venezuela, May is designated as the Month of the Afro-Descendants. During this month, Venezuela has sponsored a series of activities in different parts of the country to continue with the policies propelled by President Chávez to promote inclusion and recognition of the Afro-Venezuelan population.

Afro-Venezuelans say no to the advance of the undemocratic, racist and fascist far right