On the heels of the San Francisco Police Department killing of alleged bus-fare-evader Kenneth Harding, KPFA devoted the entire morning program – the Morning Mix – on Wednesday, July 20, to police terrorism aka “excessive use of force.”

Listen here to the broadcast. 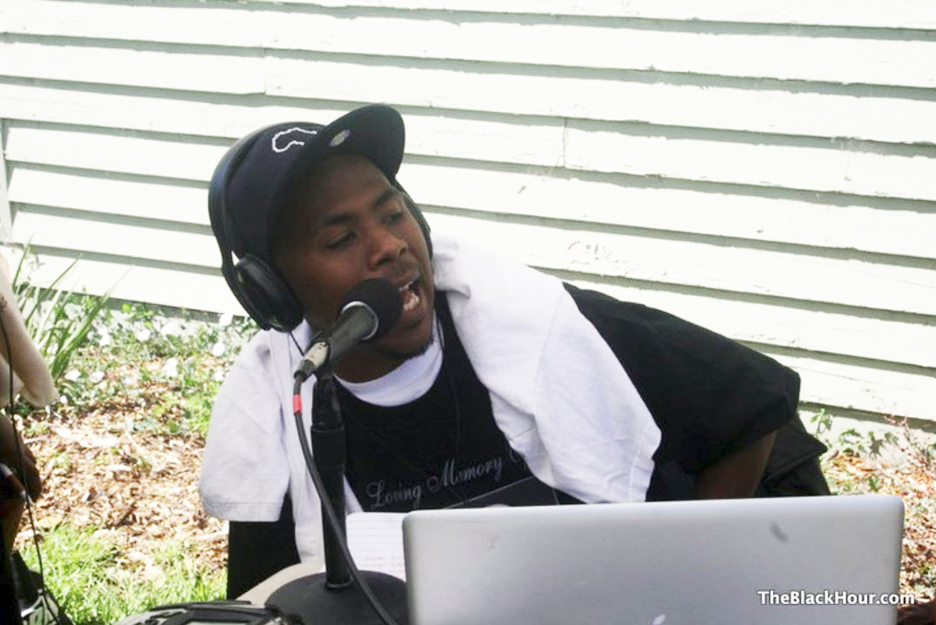 Ratcliff lives a block from the location of the Harding shooting and extensively interviewed witnesses to the shooting. Ratcliff explained that Harding was killed when he ran from fare enforcement officers.

Harding was identified by SFPD officers as an alleged fare evader. When SFPD officers attempted to apprehend Harding, he ran. SFPD, apparently aiming for his head, then shot Harding at least five times in the back of the neck as he was running. Harding collapsed, bleeding profusely.

SFPD officers prevented the public from assisting Harding and watched as Harding bled to death. Video of the shooting and forced death by SFPD has been removed by YouTube, allegedly because of its graphic nature.

After the San Francisco Bay Area reacted with outrage to the shooting, SFPD claimed Harding was armed and even that Harding was shooting at officers while he was running. In spite of the fact that officers and witnesses did not originally identify any such behavior by Harding and no gun was located on the scene, MSM, KPFA and other “progressive” news outlets reported SFPD claims without skepticism.

Ratcliff further explained that the shooting of Harding and other acts of state terrorism against people of color in the Bayview are part of a campaign of intimidation designed to drive them from the Bayview in favor of “yuppies.”

JR interviewed Lori Davis, the mother of Raheim Brown. Davis explained that her son had been killed by Oakland School Police while he was attending the winter ball at Skyline High School. Just like Harding, Brown was unarmed, but law enforcement claimed the killing was necessary to protect officers. OSPD claimed Brown’s car smelled like marijuana and Brown brandished a screwdriver. Davis explained that, just like Harding, Brown was repeatedly shot and officers aimed at his head. 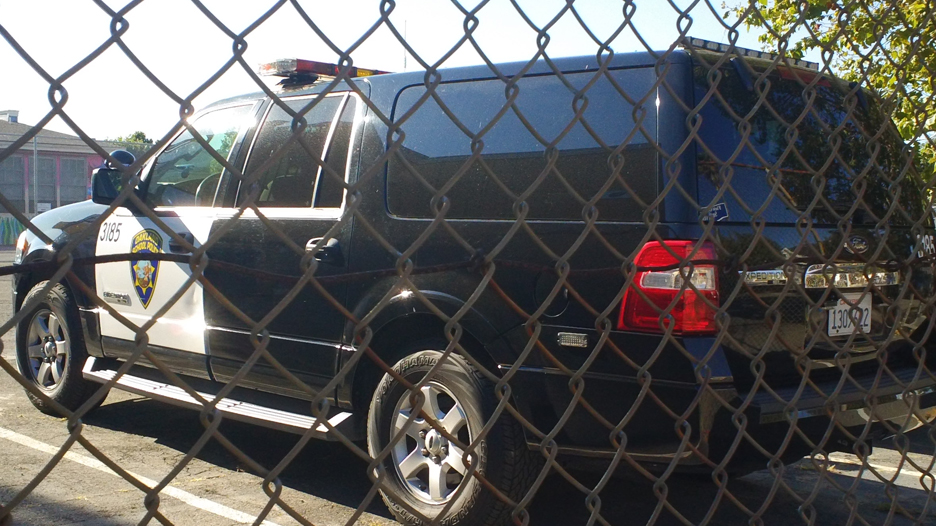 The intent of the officers in both cases seems to be to kill – not to disarm.

No officers have been disciplined. No politicians have denounced either killing.

Valrey then turned to Sean Gillis, the paramedic whistleblower in the Oscar Grant case, to discuss Gillis’ civil suit against Oakland Fire Department and his allegations that OFD botched the response to the Oscar Grant shooting and terminated Gillis’ investigation of same.

Gillis and his lawyer, Phil Horne, Esq., explained that OFD failed to treat Grant’s exit wound and that said failure could have been the cause of Grant’s death. Gillis and Horne further explained that OFD terminated Gillis’ investigation by a writing that is attached to Gillis’ civil suit and available for anyone to read online, destroyed Grant’s records in order to cover up the misconduct and forced the medical director to quit when he supported a call review.

After the show, JR explained to all that part of KPFA played a role in the Brown killing by publicly supporting the creation and use of the Oakland School Police Department.

Phil Horne, Esq., the attorney representing Sean Gillis, can be reached at justiceforseanatoaklandfire@gmail.com.