From the Pelican Bay SHU/CMU 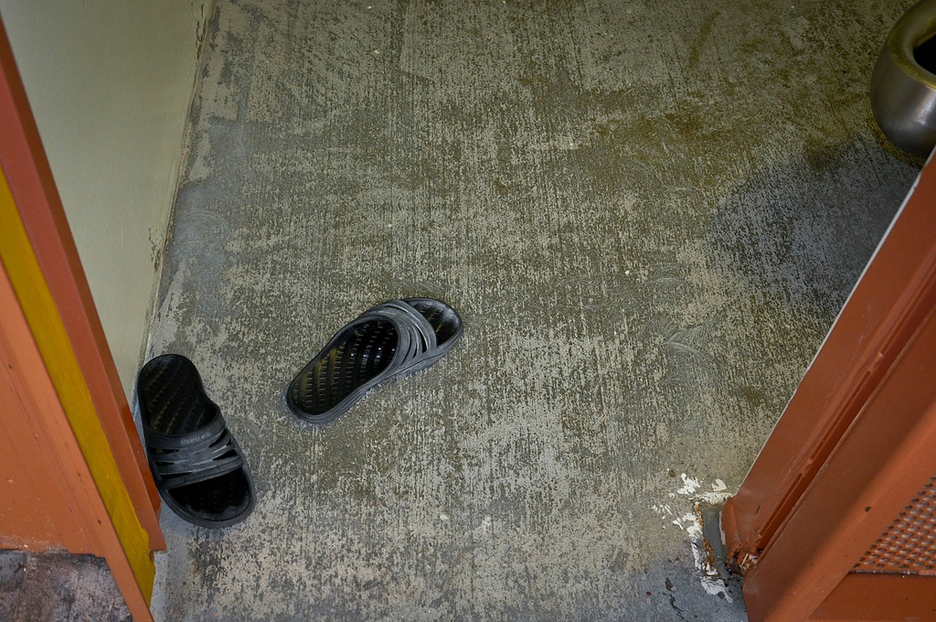 It is a historical truth that repression breeds resistance, which is why we prisoners at Pelican Bay State Prison’s SHU/CMU units took the initiative to come together and go on a hunger strike in order to say to our oppressors that “20-plus years of state-sponsored torture and persecution, in which our human rights have been routinely violated, for no other reason than to keep us prisoners confined to their mad scientist-like ‘torture chambers’ as alleged prison gang members is enough!”

But as we all know, repression evolves and develops in cycles. So on Aug 2, 2011, Pelican Bay State Prison, CDCR (California Department of Corrections and Rehabilitation) officials threatened all hunger strike participants with punitive retaliatory measures for the sole act of our hunger strike participation, in spite of the fact that we have a human right to peacefully protest any unjust laws, as warranted to us in the First Amendment of the U.S. Constitution.

As an unjust law, it is no law at all! The unjust laws in this case are the ones legalizing the indefinite housing of us prisoners in solitary confinement (e.g. SHU/CMU units).

We prisoners were issued the following CDC-128-B chrono that states:

“The California Code of Regulations, Title 15, identifies that leading and/or participation in a strike, disturbance or work stoppage is a violation of the director’s rules. On or about July 1, 2011 you were identified as having participated in a statewide hunger strike event along with in excess of 6000 other CDCR inmates in support of perceived overly harsh SHU housing issues originating from within the security housing unit at Pelican Bay State Prison. This activity created a nonviolent significant disruption to institutional health care services and Department of Corrections programming and operations throughout the state, which included Pelican Bay State Prison where you were assigned during your participation in this event. Your behavior and actions were out of compliance with the director’s rules and this documentation is intended to record your actions; and advise that progressive discipline will be taken in the future for any reoccurrence of this type of behavior.

However, this CDC-128-B chrono is contradicted by an article that appeared in the Daily Triplicate newspaper on June 30 that was entitled “Pelican Bay Hunger Strike in the Offing: Some Inmates May Stop Eating Friday” by Anthony Skeens. Referring to CDCR spokeswoman Terry Thornton, the article stated, “There are no punitive measures for inmates refusing to eat, Thornton said.”

From the Pelican Bay Ad-Seg Unit

Here at Pelican Bay State Prison Facility A1 Ad-Seg Unit we have been and continue to be subjected to a host of retributions and retaliation for our persistence in the filing of class action appeals on issues such as food portions, cleanliness of food trays, cleanliness of housing unit, sweeping and mopping tiers, one photo per year, the validation process and the yearly package program for Ad-Seg and SHU prisoners.

As a result of our collective unity and group operation on class appeals, we’ve been told by the PBSP appeals office coordinator numerous times that we could not file the class action appeal for purposes not listed in the rules book or manual. Our class action efforts have been rejected numerous times.

The A1 officers in the unit have retaliated upon us all by delaying and withholding prisoners’ monthly canteen, food and cosmetics items. But I want our supporters to know that our inner circle – nucleus – is strong as steel and we continue to push our class action appeals forward.

As a result of the retaliation, we’ve lost support. But we don’t need weak support anyway.

I’m writing to ask for your support for PBSP Al Ad-Seg Unit prisoners who are pushing class action appeals as a vehicle to achieve the rights contained in the SHU hunger strike demands.