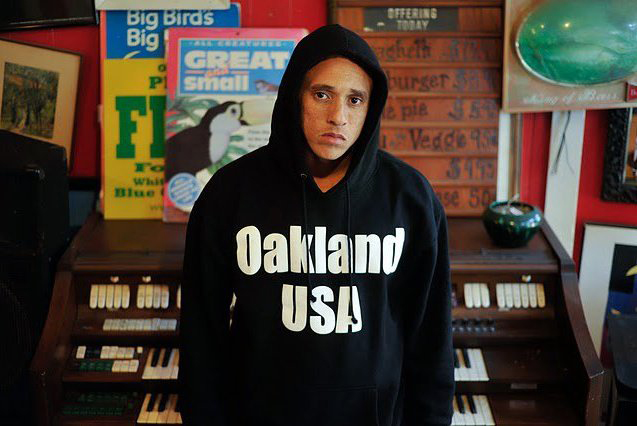 Kev Choice, a product of the Young Musicians Program at U.C. Berkeley, has finally dropped his much anticipated album, “The Power of Choice.” Known today as one of the most exciting up and coming musicians, in the not so distant past he was known as the bandleader for none other than the lyrical songstress and legend of our time Lauryn Hill, who he travelled overseas with on tour.

Since before the loss of his friend, bassist Dewey Tucker, Kev has been on a roll from the Bay to the ATL and overseas, hittin’ those keys and rappin’. Kev Choice is a unique talent to the Bay that I believe we will be talking about for decades. Check him out in his own words …

M.O.I. JR: Tell us about your new album, “The Power of Choice.” What does it sound like?

Kev Choice: The album is a combination of all the musical styles that have influenced me and I have studied in my life from hip-hop to soul, jazz, classical, funk and beyond. It’s a combination of things, but I definitely tried to make it very melodic with chords, hooks and instrumentation. Content-wise I was very self-reflective and also just talking about things happening in my life, from the murder of Dewey Tucker, the bass player in my band and friend, to the Oscar Grant situation, and even just talking about day to day things like relationships with women and being the best at what I do.

M.O.I. JR: How does this album differ from your past work?

Kev Choice: I feel like I’m progressing as a producer and as a writer so it’s a better all around project. I touch on more subjects and styles, and I also made an effort to make more well rounded songs for wider audiences. As in the past, I really wasn’t making a concentrated effort to touch a certain audience, with this project I have songs specifically for women, or specifically for people who like classical music, or for people who like straight hip-hop, or people who like soul and conscious music. I also tried to step my bars up because I don’t feel enough people give me credit for being a dope lyricist, which I feel I am.

M.O.I. JR: What did you learn from being the bandleader of Lauryn Hill’s band?

Kev Choice: I learned many valuable lessons being with Lauryn Hill, probably more than any other artist I played with. I think one of the main things was that I was capable of doing things I wasn’t even aware of myself, until she pushed me to the limits. I gained a higher level of discipline and focus because I had to be on point at all times, literally 24 hours a day. 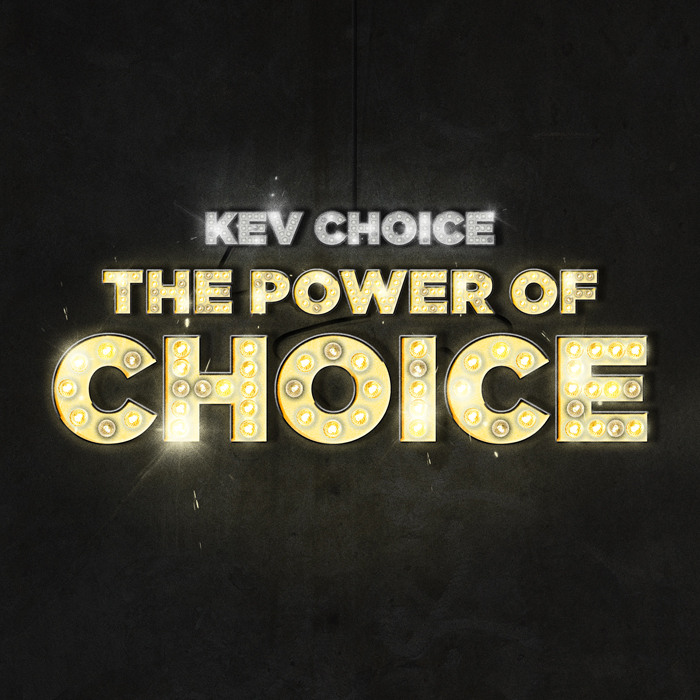 It also gave me an appreciation of a wider range of musical styles that she introduced me to, from Ethiopian music to alternative rock, to reggae. I had to research thousands of songs and artists and soak it up and interpret to the band and incorporate it in her set. I also learned that the music industry is a ruthless place and it’s not for the weak of heart and mind, and if you are weak, it can break you.

M.O.I. JR: How has Atlanta been treating you?

Kev Choice: Atlanta has been good. I’ve been connecting with a lot of dope musicians and artists and also with a new fanbase in Atlanta. They have a deep appreciation for live music and a lot of events going on that expose it, and also I think my style is so new and unique out there, it’s going to continue to build up and generate a buzz for me. Also a lot more studio and session work.

M.O.I. JR: Are you trying to get signed or do you love your independence? Why?

Kev Choice: I wouldn’t mind being signed to have more of a financial backing behind my projects that would open me up to a wider fanbase. At the same time, it has to be a situation that continues to allow me to be the type of artist that I am and always have been. Creative control is a must.

Kev Choice: People can get the album right now at www.bandcamp.com/kevchoice. It will be on iTunes soon. The best way to stay up with me is through facebook.com/kevchoicemusic or twitter.com/kevchoice and also kevchoice.com. Also my YouTube channel KevchoiceTV.

Minister of Information JR is associate editor of the Bay View, author of “Block Reportin’” and filmmaker of “Operation Small Axe,” both available, along with many more interviews, at www.blockreportradio.com. He can be reached at blockreportradio@gmail.com. 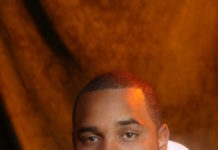 The People’s Conservatory presents ‘KOLA: An Afro Diasporic Remix of the Nutcracker,’ a different take on the holiday classic 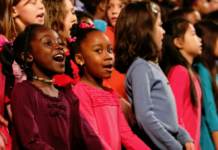 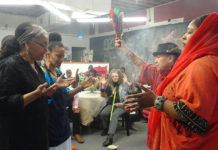