The announcement from the NAACP Legal Defense Fund, Mumia’s legal defense, on this decision follows. 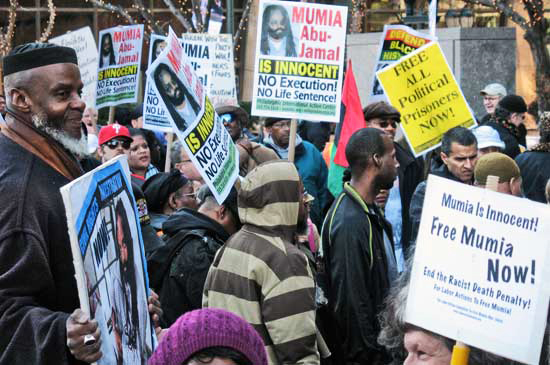 New York, N.Y. – Today the United States Supreme Court rejected a request from the Philadelphia District Attorney’s Office to overturn the most recent federal appeals court decision declaring Mumia Abu-Jamal’s death sentence unconstitutional. The Court’s decision brings to an end nearly 30 years of litigation over the fairness of the sentencing hearing that resulted in Mr. Abu-Jamal’s being condemned to death. Mr. Abu-Jamal will be automatically sentenced to life in prison without the possibility of parole unless the district attorney elects to seek another death sentence from a new jury.

The NAACP Legal Defense and Educational Fund, Inc., and Professor Judith Ritter of Widener Law School represent Mr. Abu-Jamal in the appeal of his conviction and death sentence for the 1981 murder of a police officer in Philadelphia, Pennsylvania. The Supreme Court’s decision marks the fourth time that the federal courts have found that Mr. Abu-Jamal’s sentencing jury was misled about the constitutionally mandated process for considering evidence supporting a life sentence.

“At long last, the profoundly troubling prospect of Mr. Abu-Jamal facing an execution that was produced by an unfair and unreliable penalty phase has been eliminated,” said John Payton, director-counsel of LDF. “Like all Americans, Mr. Abu-Jamal was entitled to a proper proceeding that takes into account the many substantial reasons why death was an inappropriate sentence.” Professor Ritter stated, “Our system should never condone an execution that stems from a trial in which the jury was improperly instructed on the law.”

Mel Gagarin can be reached at mgagarin@naacpldf.org. The NAACP Legal Defense and Educational Fund (LDF) is America’s premier legal organization fighting for racial justice. Through litigation, advocacy and public education, LDF seeks structural changes to expand democracy, eliminate disparities and achieve racial justice in a society that fulfills the promise of equality for all Americans. LDF also defends the gains and protections won over the past 70 years of civil rights struggle and works to improve the quality and diversity of judicial and executive appointments. 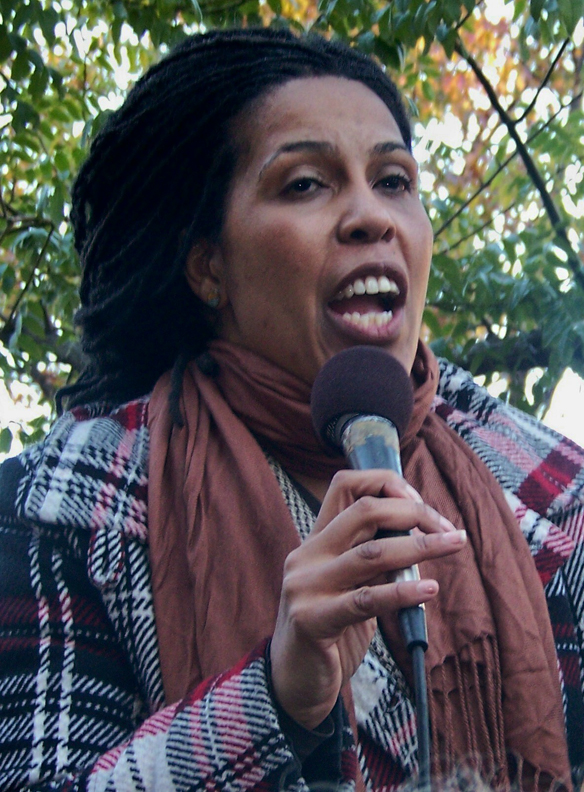 Today, the Supreme Court refused to hear arguments presented by the Philadelphia DA’s Office that would have challenged the Mills claim in the case of Mumia Abu-Jamal. That the Supreme Court refused to hear the DA’s arguments means that the high court has upheld Mumia’s Mills claim, a claim that was twice upheld previously by the U.S. 3rd Circuit Court of Appeals. What is important about the Mills claim is that it calls for a new penalty-phase trial if defendants can prove that at trial jurors were poorly instructed on the rules governing the weighing of evidence mitigating against the death penalty, as in the case of Mumia Abu-Jamal.

What this all means for the Abu-Jamal case is that the Philadelphia DA’s Office has a limited amount of time to either call for a new penalty-phase trial or place Mumia, who is currently on death row, in general population to serve a life sentence of imprisonment without parole.

While this is confirmation on the part of the Supreme Court that Mumia’s trial was corrupt to the core and riddled with constitutional rights violations, the possibility of serving life in prison without parole is no victory for Mumia.

An innocent man, and an important humanist and revolutionary voice of our time, has been wrongfully imprisoned for 30 YEARS! 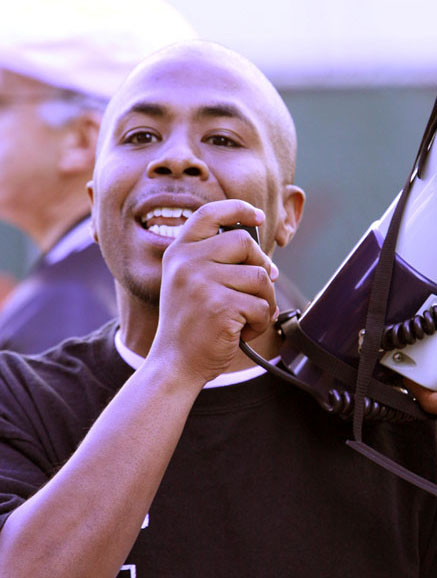 So in the words of Joe Hill, let us “raise less corn and more hell;” and let us take Occupy Wall Street and the struggle against the New Jim Crow to the City of Brotherly Love.

Join us at the National Constitution Center, Philadelphia, on Friday, Dec. 9, 7 p.m. to hear Cornel West, Arandhati Roy and Michelle Alexander via video, Ramona Africa, Vijay Prashad, Immortal Technique, Michael Coard, the Impact Youth Theatre of Harlem and many others.

Johanna Fernandez, Ph.D., is a professor in the Department of History of Baruch College, City University of New York, a member of Educators for Mumia Abu-Jamal and the writer and producer of the acclaimed film, “Justice on Trial: The Case of Mumia Abu-Jamal.” She can be reached at Johanna.Fernandez@baruch.cuny.edu.

JUSTICE ON TRIAL – The Case of Mumia Abu-Jamal from Big Noise Films on Vimeo. 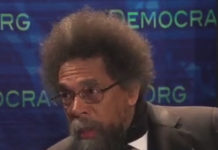