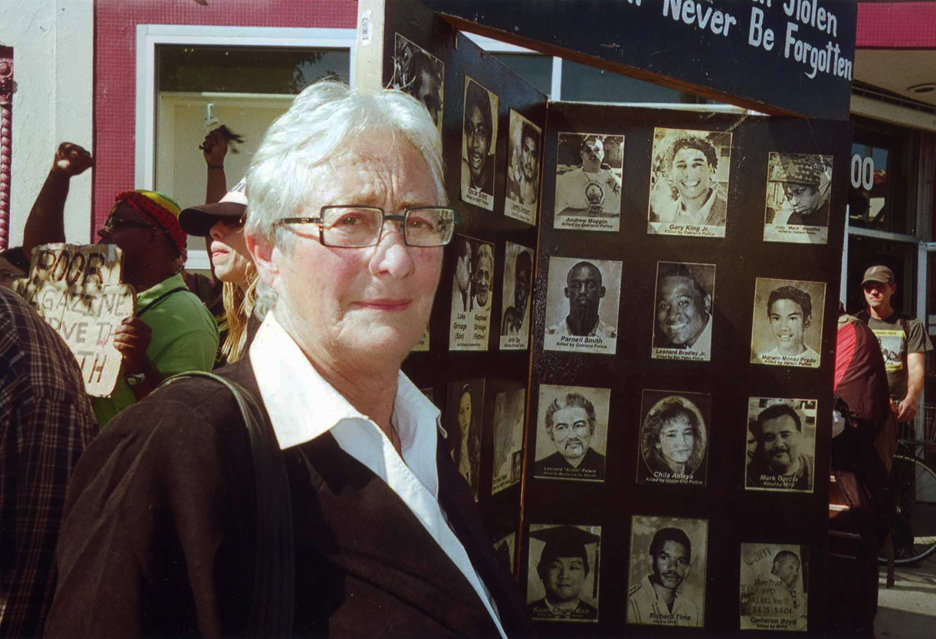 I believe that democracy is not something we HAVE. It is something that we are WORKING towards. Every democracy is a work in progress, something that needs to be fine-tuned and often drastically altered. Our own history teaches us that even the greatest vision can have huge flaws.

For all their brilliance and courage, our founding fathers were willing to accept slavery in their newborn “democracy.” Not all of them believed it was right, but all of them accepted it. The truth is, the revolution that gave birth to the United States gave full rights only to white men who owned property.

I believe that this work-in-progress demands a lot more WORK from most of us. We’ve been led to believe that voting is the beginning and end of our civic obligation. But that’s just the tip of the iceberg of what needs to be done. People need to:

2. Figure out where you stand on the issues and candidates by reading and talking to people

3. Decide which candidate or issue moves you the most – either positively or negatively

4. Put your body on the line and WORK to effect the outcome of the election.

People say, “I’m not into politics.” Well, I say you may not be into politics, but politics is into YOU! People say, “They’re all a bunch of crooks, and I say to hell with them!” But I say, this electoral system is not like a chain store that will go out of business if everyone hates it as much as you do. No, all these positions that exist will be filled by SOMEBODY! The question is: Who will those somebodies be, and what will they do?

The power to pass laws and spend tax money is REAL power! The people on the extreme right realize this and are doing their best to seize that power.

Many of us want to make San Francisco a just and sustainable city in a peaceful world. We are at a crucial turning point now in this country. We must pour our energy into gaining that political power so that we can turn our ideals into action!

So please use this new freedom to vote your heart with your No. 1 vote – even if that person isn’t high in the polls. And – who knows? – maybe the polls will turn out to be wrong and your heart’s choice will win!

Terry Baum is the Green Party candidate for mayor and the Bay View’s No. 3 choice. Visit her at www.terryjoanbaum.com, call her at (415) 553-8847 or email her at staff@terryjoanbaum.com.