“I said it before and I’ll still taunt it. Every young brotha with a color is most wanted.” – Ice Cube, “Amerikkka’s Most Wanted”

He was considered by some the most dangerous man in America. He spent many nights locked up in jail cells. There were constant attempts made on his life. During his last years, he was constantly harassed by law enforcement. The real reason for his untimely demise before the age of 40 still remains a mystery.

Recently, the website Gun.io posted FBI documents suggesting that ODB and the Wu Tang Clan were under surveillance for alleged illegal activities. It must be noted that the late Dr. Martin Luther King was also under surveillance, as documented in Kenneth O’Reilly’s book “Black Americans: The FBI Files,” proving that if you are an outspoken Black man in America, you don’t have to be a criminal for the Feds to watch you.

If you are an outspoken Black man in America, you don’t have to be a criminal for the Feds to watch you.

Although many people today celebrate Dr. Martin Luther King as one of the greatest American heroes, that was not always the case. According to historian Taylor Branch in his book “Pillar of Fire,” former FBI director J. Edgar Hoover referred to King as not only a “tom cat with obsessive degenerate sexual urges” but a “notorious liar” and “one of the lowest characters in the country” – in the Hip Hop vernacular “an ol’ dirty bastard.” 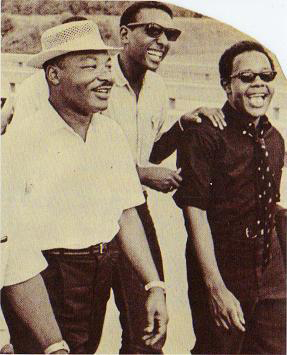 For most people who are only familiar with King via the overplayed “I Have a Dream Speech,” this may come as quite a shock. How could a man of peace who only wanted “this nation to rise up and live out the true meaning of its creed” become Public Enemy No. 1?

In reality, King was a lot closer to the ideologies of “militants” such as Malcolm X and Kwame Ture (Stokely Carmichael), especially in his later years, than many people would like to admit. This fact, however, has not been lost on Hip Hop, as even the most revolutionary rappers such as Public Enemy, Immortal Technique and Rakim have all paid homage to him in their songs.

The real Martin Luther King Jr. is captured in the parts of his speeches and writings that have been whited-out of high school history books. Most people don’t know that in his last speech, “I See the Promised Land,” delivered in Memphis the night before he was assassinated, he called for a boycott of Coca Cola, Sealtest Milk and Wonder Bread and also asked that Black people transfer their money from white banks to a Black one. 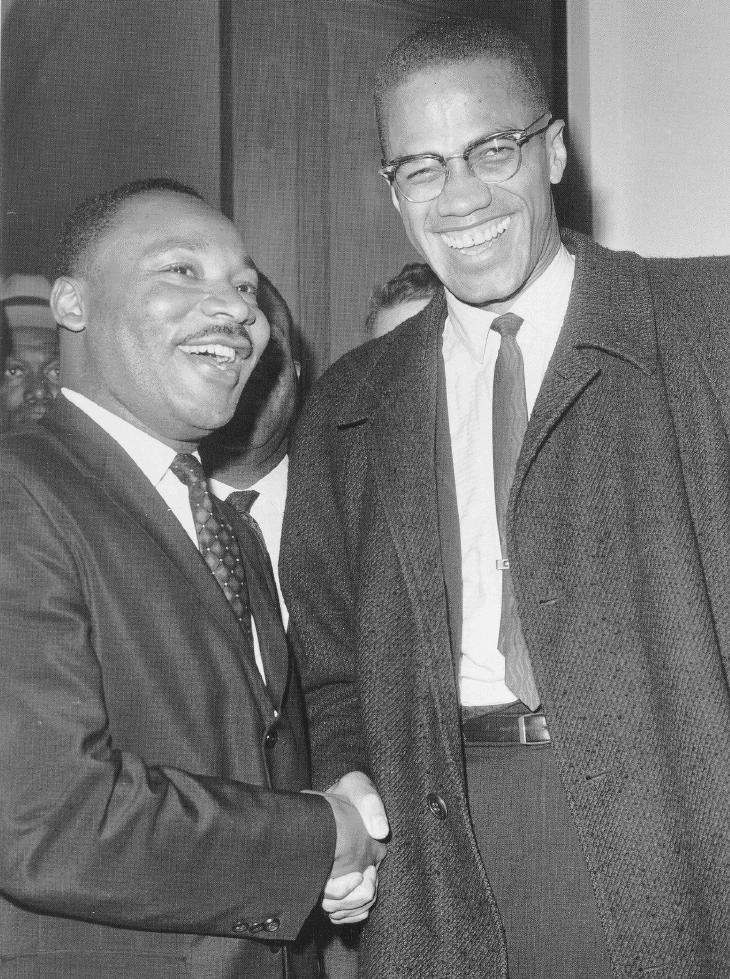 Nor do they know that, although he is portrayed as the great integrationist, King was as just a strong of an advocate of Black Pride as ODB was of “Knowledge of Self.” In his work “Where Do We Go from Here,” King defines Black Power as “a psychological reaction to the psychological indoctrination that led to the creation of the perfect slave.”

Also, although some only associate Dr. King with songs like “We Shall Overcome,” Dead Prez once sampled one of his “missing” speeches where he proclaimed, “Yes I’m Black … I’m proud of it … I’m Black and beautiful!”

Most people don’t know that in his last speech, “I See the Promised Land,” delivered in Memphis the night before he was assassinated, he called for a boycott of Coca Cola, Sealtest Milk and Wonder Bread and also asked that Black people transfer their money from white banks to a Black one.

This is the King that many hated; the one who dissed President Lyndon Johnson’s war in Vietnam by saying that “we have been wrong from the beginning in Vietnam; we have been detrimental to the life of the Vietnamese people” – which was just a nicer way of putting Muhammad Ali’s statement that no Vietcong ever called him the N word.

These are the types of voices that many in this country have always wanted silenced.

Now does that mean that at some point, ODB might have stopped a Wu Tang concert and spoken out against George Bush’s “War on Terror?” We will never know, but wild boys do wild things. 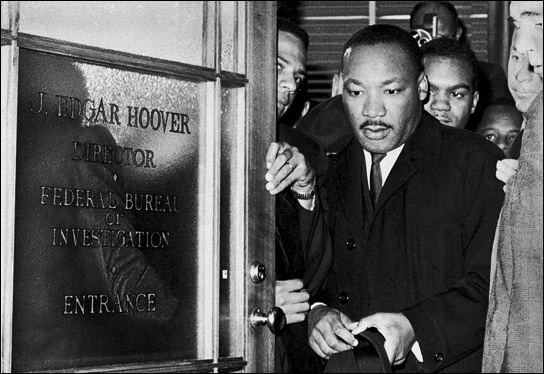 Remember, in an AllHipHop interview conducted shortly after his release from prison, ODB accused George Bush and the government of trying to kill him. While most people wrote this off as the paranoid ramblings of someone suffering from too many years of drug abuse, history makes us take another look. As they say in Greek mythology, “Those who the gods wish to destroy, they first drive mad.”

It is no secret that the FBI bugged Dr. King’s hotel rooms and, allegedly, had tapes of him gettin’ his freak on with women which they delivered to his wife in an effort to push him to commit suicide.

Also, according to Clay Risen in his book “A Nation on Fire,” before his assassination in Memphis, “the 111th Military Intelligence Group had been keeping tabs on King and the SCLC for signs of an impending riot.” Also Risen states that on the day of King’s murder, anti-riot operations were already put in place by the Army Operations Center “before his death was even confirmed.”

Even Rev. Jesse Jackson wrote in the forward of the book by King’s “alleged” assassin, James Earl Ray, “Who Killed Martin Luther King,” “I have always believed that the government was part of a conspiracy, either directly or indirectly, to assassinate him.” 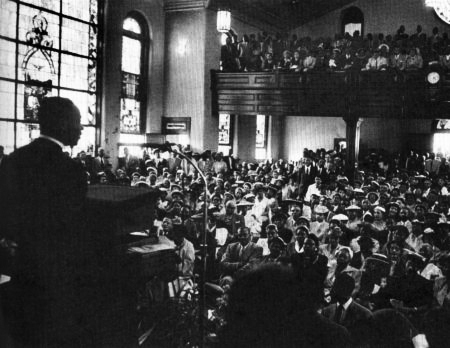 So what is the connection between the ODBs, Tupac Shakurs and even the Soulja Slims of the world and MLK? Every Black man with a microphone is a potential threat. Whether that threat is realized or not, they all had the potential to incite the youth to revolutionary action.

Every Black man with a microphone is a potential threat.

After all, law enforcement has always paid an inordinate amount of attention to rappers. Recently, it was even reported that the DC police and the ATF set up a fake Hip Hop record label in Washington, D.C.

What if Russell Jones had lived long enough to become more political? What if his ideologies were expanding in the same manner as Dr. King’s? Remember the purpose of J. Edgar Hoover’s COINTELPRO was to “prevent the long range growth of militant Black organizations especially among youth.”

Maybe the truth lies in ODB’s haunting words when he bum-rushed the stage at the 1998 Grammy awards, “Wu Tang is for the children. We teach the children!”

And this is America’s greatest fear.

Article courtesy of “This Ain’t Hip Hop,” a column for intelligent Hip Hop headz. TRUTH Minista Paul Scott represents the Militant Mind Militia. He can be reached at (919) 451-8283, militantmindmilitia@gmail.com, http://www.militantmindmilitia.com or Twitter @truthminista.