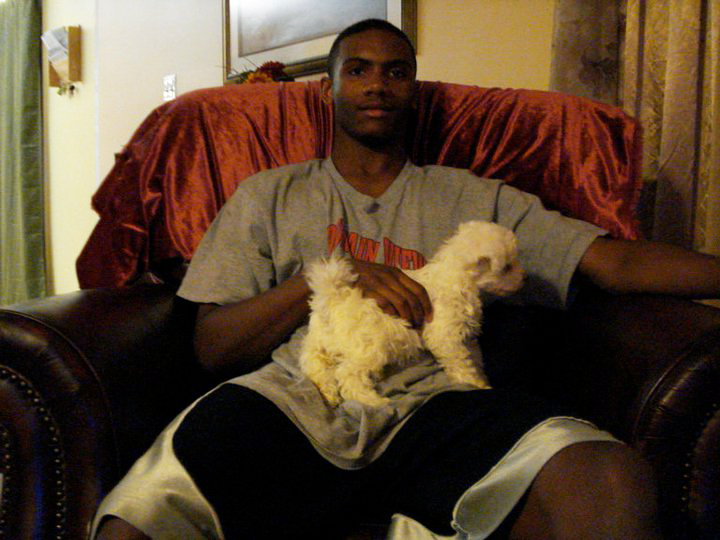 I just got off the phone with Lisa Guthrie Alexander of Virginia and was so happy to hear her voice. Lisa, the mother of a young man with autism, Reginald Latson, known as Neli Latson, has been fighting for justice and her son’s freedom from wrongful incarceration since May 24, 2010.

Neli loved to go to the library; everybody in the program he attended there knew him. Early in the morning on May 24, 2010, in Stafford, Virginia, Neli, who was 18 at the time, was sitting on the library lawn waiting for it to open. Somebody called the police saying they saw a strange Black man with a gun. A deputy searched Neli and found that he didn’t have a gun. The deputy asked for his name.

But Neli knew his rights and knew he hadn’t done anything wrong, so he didn’t answer the deputy’s question. Then the deputy grabbed him, and Neli protected himself. He was tried and sentenced to 10 years for assaulting a police officer; however, the judge suspended eight of the 10 years.

Krip-Hop Nation, an international project of musicians with disabilities, and I got involved in Neli’s case almost a year and half ago. Since that time I’ve been in contact with Lisa daily. Krip-Hop Nation has pulled together four songs, videos and radio shows on Neli’s case.

When Krip-Hop Nation and I found out that Lisa had been convicted on Jan. 10, 2012, of misdemeanor charges that for many would have resulted in little to no jail time, we were pissed off but not surprised. The same district attorney prosecuted both Neli and Lisa. Krip-Hop Nation, Poor Magazine, Lisa’s family and other supporters were stunned that the trial concluded with Lisa being taken away as a prisoner to be incarcerated for one year, which was later shortened to six months. Now her legal team, family and friends have raised the bail to get her out.

For Neli, Lisa’s freedom is critical. She has been tirelessly advocating for Neli, and the only constant throughout his terrifying ordeal has been his mother’s voice by telephone each day and their weekly visits. She is her son’s coping mechanism and is absolutely vital to him.

I think why many of us were not surprised by the county’s action is that we believe it is in direct retaliation for her efforts to speak out against the corruption in Stafford County and her fight to have her son released to a facility capable of addressing his autism. Her Internet campaign to win supporters to her son’s cause was even mentioned by the prosecution during the course of the trial! 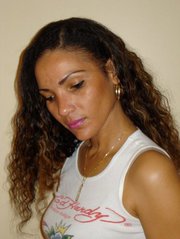 Lisa has been under such extreme stress since Neli’s arrest that she has suffered severe vision loss, rendering her barely able to read. Family and friends are greatly concerned for her health and wellbeing.

On the phone Wednesday, Jan. 25, Lisa gave me the following update on her son’s case: “Neli is going to be released from the Department of Corrections in three weeks, by Feb. 20; however, he is not coming home but will be escorted to a residential program for young adults with developmental disabilities with an opportunity to finish high school and reach his goal – and that is to go to college.

“However, the fight is still not over because Neli should not have been incarcerated in the first place. So a petition that needs more signatures is still going to the governor asking him to drop all the charges and give Neli a pardon so he can continue with his life and go on to college. The judge also stated in Neli’s release papers that he should be in a residential program until he is 22 years old, another two years. The family and friends are asking the governor of Virginia for a pardon to clear Neli’s record and also to drop any probation, period.”

In response to Krip-Hop Nation’s cultural activism to win freedom and justice for Neli Latson, Kounterclockwise, a husband and wife hip-hop duo – the husband, Deacon Burns, is a wheelchair user – has recorded one of the strongest songs about this case entitled “Free Neli Latson,” and a Black disabled retired New York police officer, Emmitt Thrower, now a poet, playwright and filmmaker, has produced this powerful video for the song.

Krip-Hop Nation and Emmitt Thrower are now teaming up to make a documentary on police brutality against people with disabilities, using Neli’s case as a central theme.

Krip-Hop Nation CD Release: “Broken Bodies PB: Police Brutality & Profiling Mixtape” is the name of Krip-Hop Nation’s new CD, which will be released at an event on Sunday, Feb. 19, 1-3:30 p.m., at the San Francisco Main Library, 100 Larkin St., in the Koret Auditorium on the Lower Level. The event is headlined “Broken Bodies: A Cultural Revolution.” Join local advocates like Mesha Irizarry, and Lisa, Neli’s mother, will be Skyped in to talk about her son’s case. This is one of the first hip-hop CDs on the topic of police brutality against people with disabilities by hip-hop artists and poets with disabilities. Many of the tracks are about Neli Latson’s case.

Remember to sign the petition calling on Gov. McDonnell to pardon Neli. 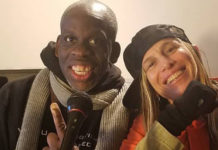 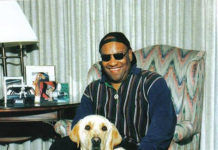 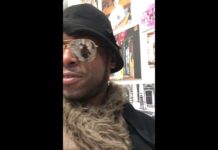 The new conservatorship law will incarcerate and steal from unhoused people 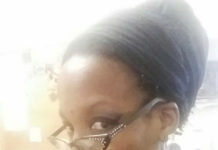 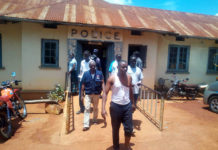