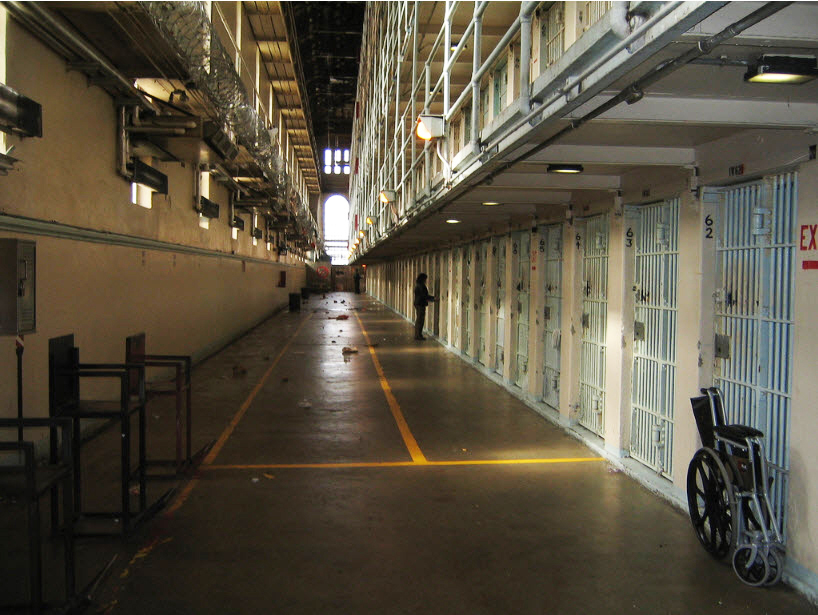 San Quentin, Calif. – On Jan. 25, 2012, 8 a.m., at CSP-San Quentin II, West Block convicts revolted, shutting down the entire unit, as a result of prison guards and unit Sgt. Bloise abusing their authority and discretion by attempting to move convicts from cleaned cells to filthy ones. The San Francisco Bay View newspaper had reported on the situation in its January 2012 issue.

The entire West Block at San Quentin was a condemned building and was unfit for convicts to live in upon our arrival. The unit was for reception inmates, who had also resisted this subhuman bondage and conditions with few results, while awaiting placement at CDCR prisons.

Yet convicts from Folsom, Soledad Correctional Training Facility and Solano inherited this problem as we were stripped from our programs, education, trades, vocations and JOBS and shipped to the notorious West Block, only to become “ghost prisoners.” A ghost prisoner is a person not officially accounted for on California Department of Corrections and Rehabilitation (CDCR) record, to deceive the federal courts about the actual number of inmates within the prison industrial complex in California state prisons. (CDCR is under federal court order to drastically reduce overcrowding throughout the system.) As long as we’re denied classification by the Unit Classification Committee, we’ll remain ghost prisoners.

Sgt. Bloise of second watch ordered convicts, who had gone through an arduous process of cleaning, painting and making their own cells livable, out and into shanty-town, subhuman standard cells formerly occupied by reception inmates. However, as fellow convicts rallied together around our despondent brethren, we refused to have them move or ourselves to move into this squalor.

The notorious and formerly condemned West Block was locked down. We refused to work, program, eat and comply until we get some respect.

Chants of “Hell fuckin’ no,” “This is unacceptable,” “Get investigative services unit and the warden, NOW,” “We want to file a complaint and have it addressed,” “We are not reception inmates that can be treated any way you (CDCR) want to treat us” and blatant refusals sent shockwaves throughout the institution and the universe. Thus the notorious and formerly condemned West Block was locked down. We refused to work, program, eat and comply until we get some respect and are treated as mainline convicts – i.e., like North Block. 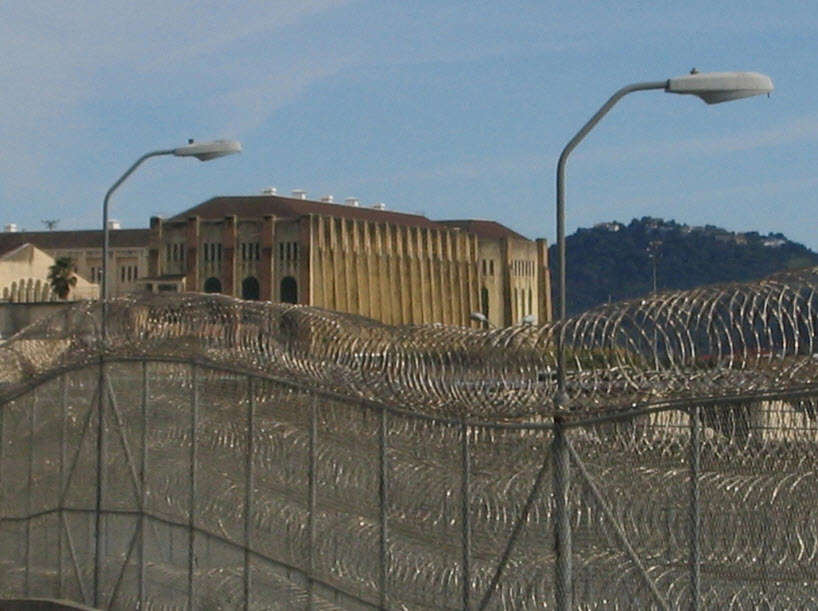 Further, this problem stems from Sgt. Bloise, who has set a precedent disrespecting reception inmates. This type of belligerence won’t work on “seasoned convicts.” The difference between an inmate and a convict is simple: An inmate watches it happen; a convict makes it happen! We made it happen.

Lt. Taylor, a seasoned pro-convict staff member for West Block, addressed our grievances and concluded that convicts who renovated their own cells – i.e., painted, cleaned and sanitized them, shall remain in their cells, while those who needed painting can move. We diplomatically agreed to that, so as to keep the process moving of making West Block livable. We requested a memo drafted for future reference.

Lastly, Lt. Taylor and the captain for West Block immediately had Inmate Worker Labor (IWL) initiate turning on the power (i.e., electricity) for fifth and fourth tiers, the third through first immediately following, along with connecting the cable for prison educational programs, which must be installed to comply with parole requirements for education, self-help groups, certificates and general laudatory chronos.

Thanks to all the comrades in California state prisons and federal penitentiaries nationwide for their examples of resistance, which we look to for encouragement. A luta continua. Free Mumia Abu-Jamal.