Written to Kendra Castaneda on March 13, 2012, postmarked March 15 – California Department of Corrections and Rehabilitation’s “Security Threat Group Prevention, Identification and Management Strategy” targets the underprivileged prisoners and their communities exclusively to retain them in solitary confinement indefinitely. This is an illegal document paraded around as a prison policy that will help stop gang activity. It is another way for CDCR to come up with a scheme to continue to suck the financial life out of Californians. 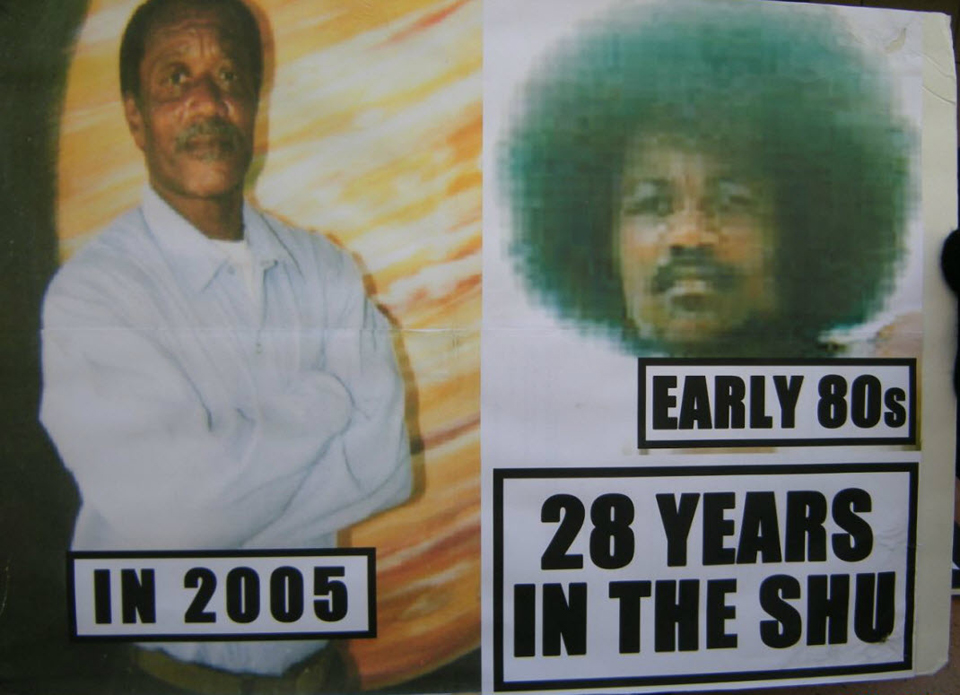 1) Security Threat Group (STG) I prison gang validation is the same policy we are under right now. The CDCR only changed the name. We will still be validated under the three source system and intelligence will continue to be used against us, meaning the word of a biased prison guard and prison informer can land us in solitary confinement indefinitely without no actual incident or gang violence or evidence, just words.

2) STG II disruptive groups – nothing has changed. This standard should apply to everyone because this speaks to one’s actual behavior, plus it don’t allow one to be placed in solitary confinement just for being validated as a gang member or associate (see page 36).

3) STG Step Down Program (SDP): What are we stepping down from? We got prisoners who been in solitary confinement from 10 to 40 years and disciplinary free for the most part. Plus the SDP is a joke; it does not offer anything of substance. All it does is hold you in solitary confinement another four years, which is impossible to complete, and they want you to remain in solitary confinement under worse conditions than you are now. This speaks to the arrogance of CDCR and how this system will continue to psychologically and physically torment you. The CDCR knows that this STG system don’t make no sense, but one thing is clear: CDCR plans on holding us in solitary confinement indefinitely.

One thing is clear: CDCR plans on holding us in solitary confinement indefinitely.

5) STG Criminal Gang title affords the prison Office of Correctional Safety (OCS), Service Security Unit (SSU), Investigative Service Unit (ISU) and Institutional Gang Investigators (IGI) the opportunity to broadly expand indictments to prisoners’ families and friends. This word “criminal” placed in front of “gang” without one crime being committed or proven just speaks to how CDCR is a rogue prison corporation continuing to manipulate Californians toward exploiting them out of more of their tax dollars. CDCR gets $9.2 billion annually, and crime remains just as high in our communities, because to “stop crime” means that each of these gang agencies will be out of work and their stock will plummet in seconds and they will be out of a job. So do you really think CDCR cares about your community? It’s time to put a stop to this exploitation now!

We will be producing a less expensive counter-proposal to this bureaucratic scheme to steal more money from California taxpayers while torturing prisoners. This proposal is not sincere. We believe it was put out to buy time and to be used as a stalling tactic because it literally don’t make no sense at all.