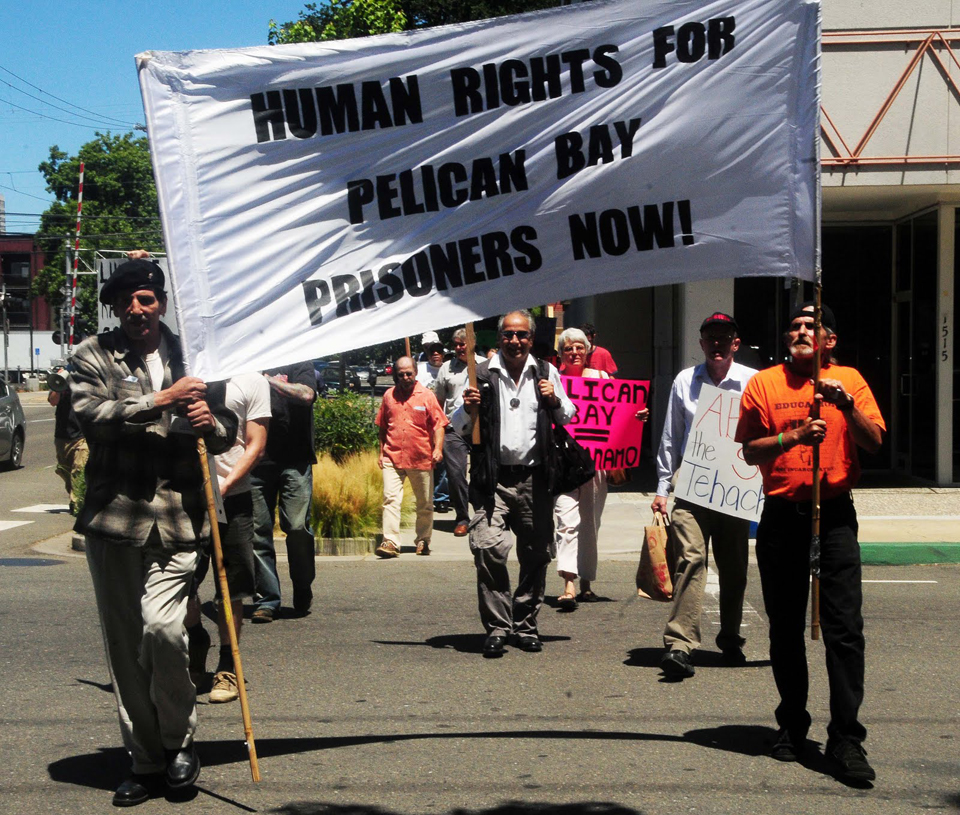 1) Prisoners designated Security Threat Group Members (STG-1) – e.g., the majority of those presently in PBSP SHU Short Corridor – will not receive any meaningful, substantive change to their current indefinite isolation status. Our status quo will remain the same as it has been for the past 25 years. (See the proposal at page 7 under the definition of sanctioned “Criminal Gang Behavior,” page 25 in the middle of the last paragraph, and page 36 at the second paragraph.) Remember, many of us have been held in the torturous conditions of isolative sensory deprivation for 25-plus years and counting.

2) The proposal requires STG-1 members to remain in SHU for a minimum of an additional one to four years, in spite of five to 25 years of zero serious rule violation offenses! This is NOT in accordance with our Core Demands Nos. 1-3 regarding realistic individual accountability and an end to long term isolation etc. (Reference our Core Demands online as well as the points in No. 1 above and the CDCR proposal on page 39 in the top paragraph.)

3) The proposal is typically full of CDCR Office of Correctional Safety (OCS) propaganda, such as references to the “worst of the worst” etc. – e.g., “CDCR manages arguably the most violent and sophisticated gang members and associates in the nation.” (See the first paragraph on page 5 of the proposal.) The proposal implies that although CDCR’s gang policies have been successful for the past 25 years, they recognize a need to change some things. (See the fourth paragraph on page 5.) 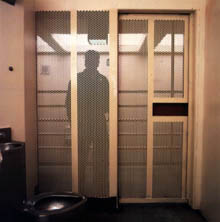 It’s arguably really all about money. See our September 2011 statement, “Tortured SHU prisoners speak out,” including a discussion of an expansion of OCS and Institutional Gang Investigations (IGI) staff and money, and the last paragraph on page 5 of the CDCR proposal. [In “Tortured SHU prisoners speak out,” the representatives wrote: “CDCR has made clear that one certainty is their plan to substantially expand on the use of ‘solitary confinement’ via targeting all prisoners deemed ‘disruptive groups’ (security threat groups) … – e.g., all street gang affiliates, prisoners deemed political-revolutionary etc. … It costs nearly double to house prisoners in solitary confinement!” – ed.]

While CDCR’s OCS staff may pat themselves on the back claiming their policies of torturous human rights violations for 25 years are a success, the facts prove otherwise – examples being the so called rehabilitated debriefers who simply went out and either got assaulted or formed new gangs – or both – all over CDCR sensitive needs yards (SNYs). (See the proposal at page 13, at STG-II, re SNY gangs.)

Also, don’t forget to consider all the families of these successful debriefers who’ve had to relocate and live in fear of reprisal, based on the debriefers’ self-serving actions. It’s doubtful they’ll agree with the CDCR-OCS view of success.

We will be presenting our counter-proposal soon. The struggle continues. Our resolve is solid and focused on our collective efforts to force real change of substance.