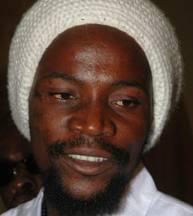 The long time Haitian community organizer Samba Boukman was assassinated on Friday, March 9, 2012, and major media outlets, immediately following his death, reported on Boukman as having been divisive and controversial. It is important to understand that this vilification goes back in part to disreputable “human rights” organizations such as the Haitian organization Réseau National de Défense des Droits Humains, also known as RNDDH, as can be seen in the article below.

This revisionist attempt at trying to portray community and political activists as violent gang leaders and violent criminals was employed in the run-up to Jean-Bertrand Aristide’s ouster in 2004 and gained momentum in the years afterwards. After 2004 the Haitian police in conjunction with U.N. troops in Haiti (MINUSTAH) made many forays into poor neighborhoods such as Bel-Air, in which Samba Boukman was active. During these raids many community activists were detained, and police and soldiers on tanks and from helicopters shot indiscriminately through the walls and roofs of houses, killing and severely wounding numerous innocent Haitians in the process.

This revisionist attempt at trying to portray community and political activists as violent gang leaders and violent criminals was employed in the run-up to Jean-Bertrand Aristide’s ouster in 2004 and gained momentum in the years afterwards.

The disinformation campaign was conducted alongside an attempt by media and business sectors in Haiti to portray any resistance to the undemocratic and U.S.-installed regime that had followed the 2004 coup as violent and criminal. Peter Hallward, in his book “Damming the Flood: Haiti and the Politics of Containment,” describes these actions by the media and interested parties, including the Western governments that had interfered in Haitian politics, as an “elaborate campaign to suppress Lavalas.” 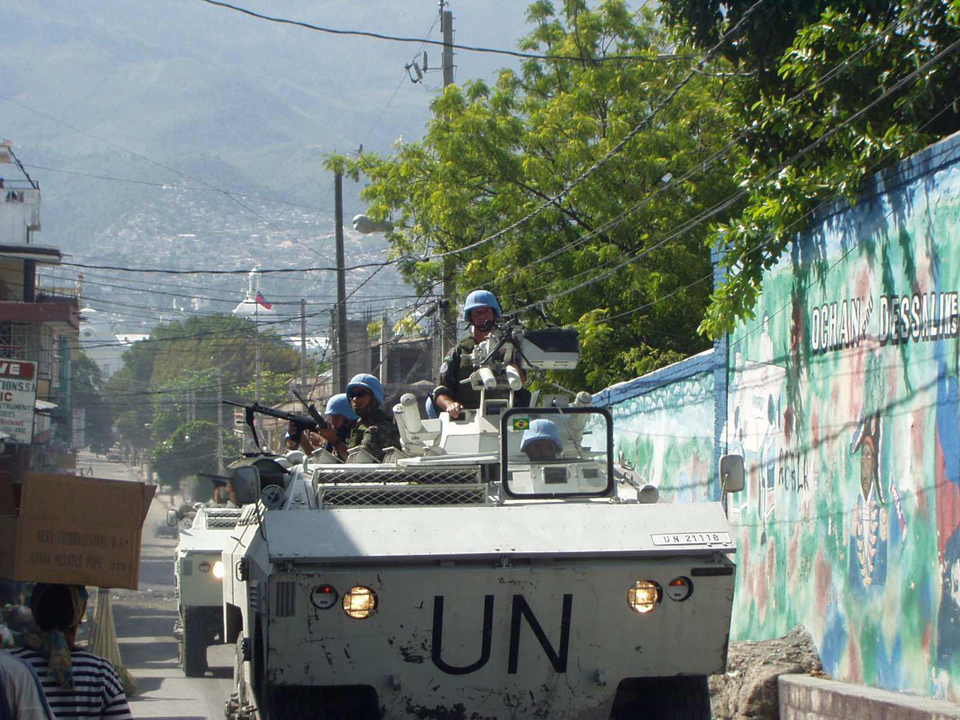 It is imperative that we keep in mind these media distortions when being confronted by the continued demonization of militants and activists from the popular neighborhoods of Haiti. Below is an excerpt of an article by the Haitian news agency AHP, providing more detail on the defamation campaign launched against the grassroots activist Samba Boukman:

“Port-au-Prince, Sept. 21, 2006 (AHP) – … The president of the commission also denounced a recent defamation campaign against the commission’s representative for the popular neighborhoods Jean Baptiste Jean Philippe, aka Samba Boukman.

“Samba Boukman is accused of having been arrested for possession of illegal weapons and involvement in multiple rapes and for being wanted by the police. On the issue, Fils-Aimé recalled that under the previous regime, the police issued warrants with no regard for the law. He called for those responsible for the accusations to show physical evidence of the legitimacy of their statements immediately; otherwise, they may face legal reprisals.

“The presence of Samba Boukman within the commission is very important, said Fils-Aimé.

“It is RNDDH, an organization known to be close to the Latortue regime, that has launched the defamation campaign.

“The organization is also accused of having dozens of executives and political activists arrested following the departure of Aristide, including the former Prime Minister Yvon Neptune and artist Annette Auguste. They accuse Boukman of being the spokesperson for what they call Operation Baghdad. 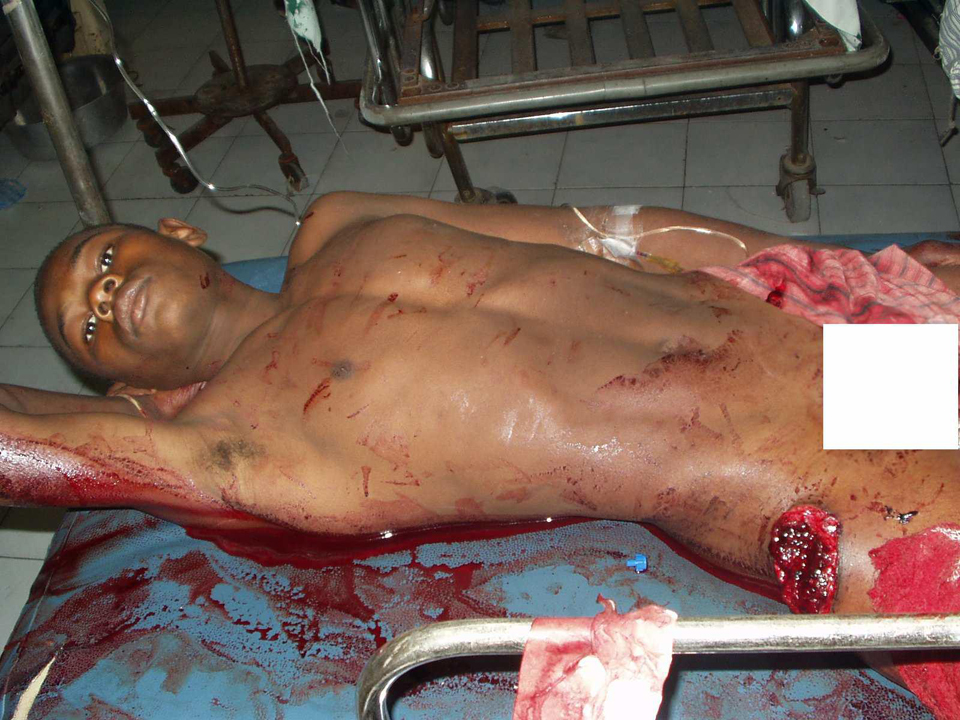 “According to some youth in the area of Bel-Air, this pseudo operation was an intervention of the Latortue regime to justify police extortion in popular neighborhoods.”

See also other articles about Samba Boukman on HaitiAnalysis.blogspot.com: “Samba Boukman on his life and the necessity of non-violence in the struggle for political freedom” and “Opening Space for Popular Movements: A Conversation with Samba Boukman and Samba Mackandal.”

1. This work is licensed under the Creative Commons Attribution-NonCommercial-NoDerivs 3.0 Unported License.

3. For more information on raids on activists in the poor neighborhoods of Port-au-Prince, see:

• “Interview with Emmanuel Dread Wilmè before he was was assassinated by UN” by Ezili Danto, HLLN, April 2005

• “Haitians Accuse the U.N. of Massacre” by Aina Hunter, The Village Voice, July 2005

• “Evidence mounts of a UN massacre in Haiti” by Haiti Information Project, July 2005

• “The Politics of Brutality in Haiti” by Aaron Lakof, The Dominion, January 2006

• “Human rights abuse and other criminal violations in Port-au-Prince, Haiti: a random survey of households” by Athena Kolbe and Royce A. Hudson, Wayne State University, published in The Lancet, August 2006

• “The Assault on Haitian Democracy” by Kevin Edmonds, NACLA, August 2010

Photojournalist Dominique Esser can be reached at torx@joimail.com or on Twitter at @dominique_e_. This story first appeared on HaitiAnalysis.blogspot.com.