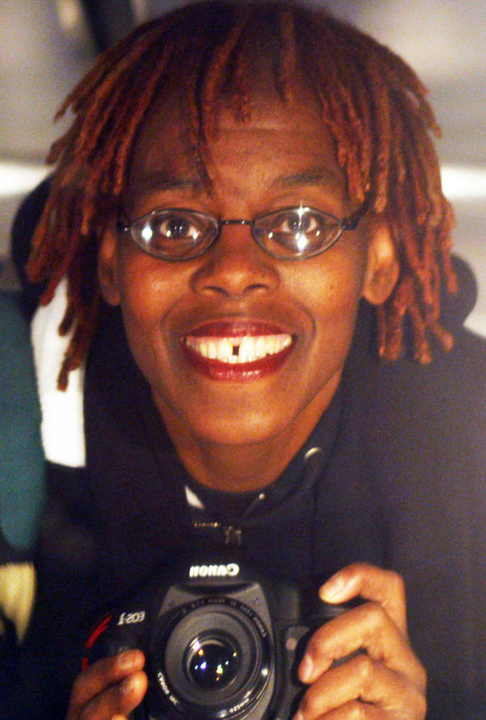 Can you help her to get there?

She is more than an athlete! In 2009 a reporter, Eric Meuser, with San Francisco State University’s student newspaper, the Golden Gate Xpress, wrote that photojournalist-activist Malaika H Kambon wore her gold and bronze medals proudly. In his article, “Grad student overcomes disability,” Meuser goes on to say:

“Kambon, a green belt SF State Club Taekwondo member, is a national competitor who qualified for the Amateur Athletics Union National Tae Kwon Do Championships for the last three consecutive years. In 2007 and again in 2009, she traveled across the country to compete in the national competition in Fort Lauderdale, Fla. From both competitions, she’s brought home inspiration and gold medals.”

Now, in June 2012, Malaika is trying to get back to her sport that she loves and which helps to keep her stress low, thus helping her disability. Malaika has been giving to her Bay Area community independently with her camera. Specializing in event and in athletic photography, her professional photographs and articles have appeared in many publications and on a variety of web and social networking sites. 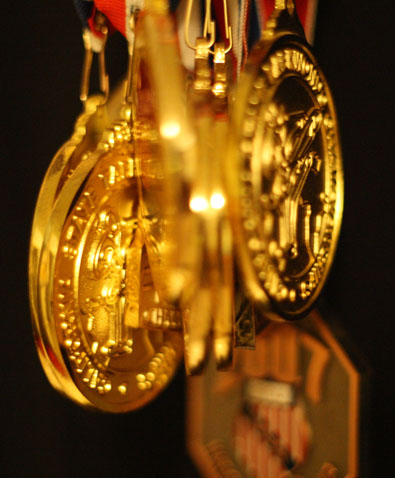 Some of these include: the fan site of 2011 Boxer of the Year and 2004 Olympic Gold Medalist Andre ‘Son of God’ Ward, the International Tae Kwon Do Times magazine website, the San Francisco Bay View newspaper (online and hard copy), the City College of San Francisco’s student newspaper, The Guardsman, the website of the former Women of Color Resource Center of Oakland, the Haiti Action Committee’s web site; and photos taken for San Francisco’s renowned Lorraine Hansberry Theatre.

More than an athlete, indeed!

Malaika H Kambon is asking for her community to help support her to go and compete in the upcoming 2012 AAU Tae Kwon Do National Championships from July 2-7 in Ft. Lauderdale, Florida. Kambon just found out that she is healthy enough to compete after nursing a knee injury but because she just got the green light to compete she hadn’t had time to set up a funding campaign to cover her flight, hotel, meals and registration fee that will total only $3,000. 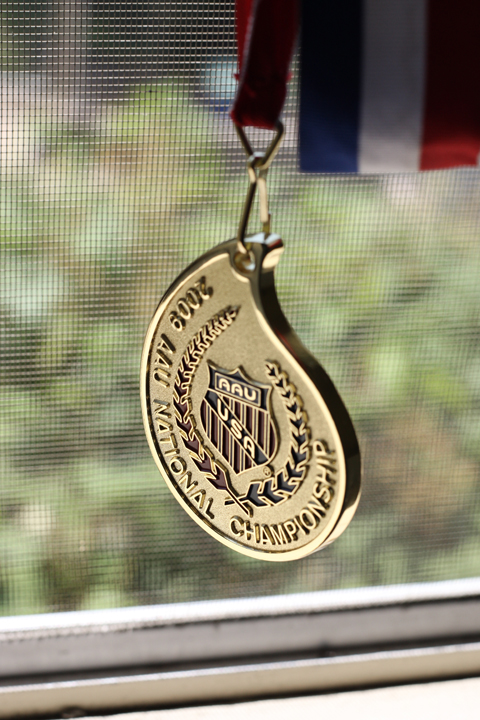 Yes, this is a tight deadline to get Kambon to the AAU Tae Kwon Do National Championships in Ft. Lauderdale, by July 2, but with your help, networking and donations, she can continue to not only bring medals back to the Bay, but can continue to stay healthy with her camera, giving us moments that wouldn’t have been captured and expanding Bay Area photo history!