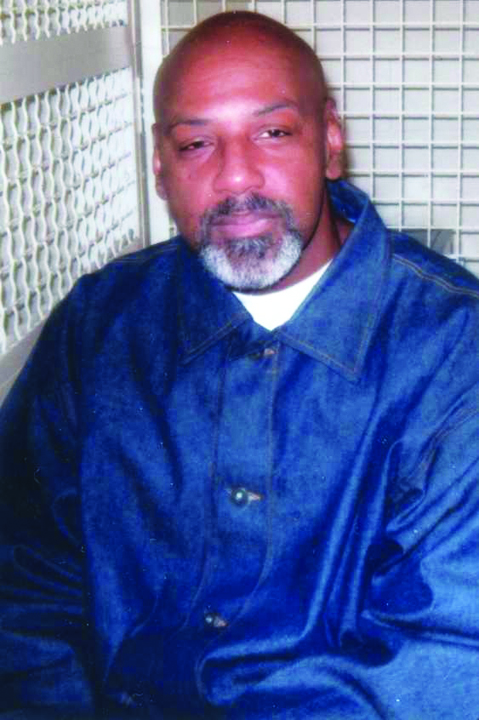 I’ve been held against my will in San Quentin for the past 20 years, awaiting my state sanctioned MURDER. I was never truly given the opportunity to prove my innocence, because my attorney was paid $961.67 to help put me behind the walls of this modern day plantation, where the undesirable, the disenfranchised are placed to be oppressed and abused mentally and physically. 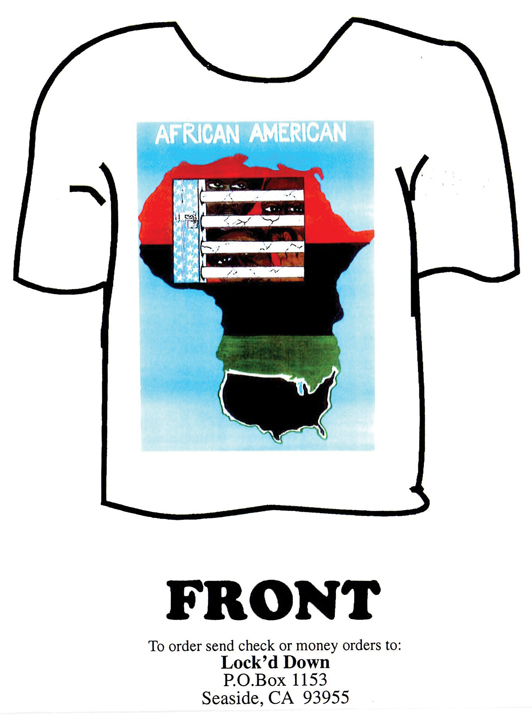 Over the years since my personal torture began, I have been trying to find ways to raise awareness of what really goes on in the belly of the beast and to express what this country has done and continues to do to the Black people in this country. I’m not saying this country has been bad for the whole because you have some good Negroes who have not been affected by racism or the economic oppression or the lack of quality education in order to gain good paying jobs so they don’t have to live paycheck to paycheck.

Shares in the corporations that own and benefit from these modern day plantations are being bought and sold daily on the stock market, putting chattel slave trading out in the open – the more bodies the more money. Doesn’t that sound familiar? Our ancestors were kidnapped for the sole purpose of chattel slavery.

We as a people have been marching in this country for decades. My ancestors marched for the right to vote; they marched for civil rights. 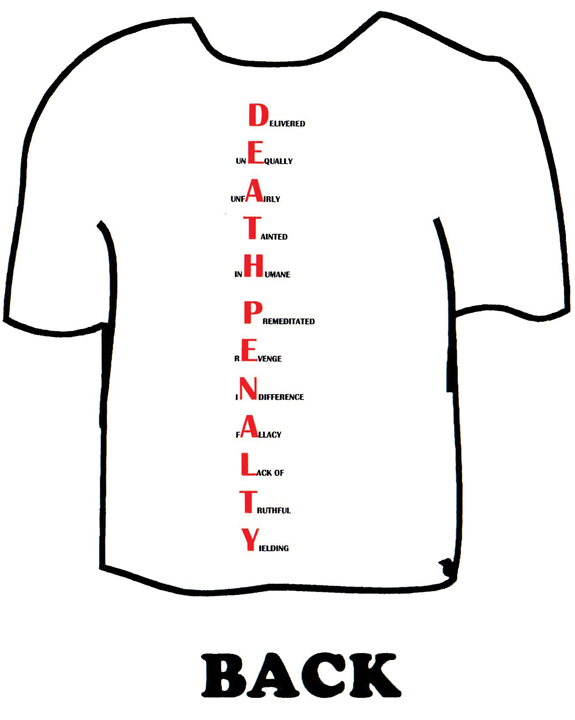 We marched for Oscar Grant, we marched for Troy Davis, we marched for 19-year-old Jateik Reed and Ramarley Graham and we marched for the young brotha in Florida, Trayvon Martin, and you are still marching, standing your ground in order to let this corrupt system know that the fight will remain steadfast.

This is why this T-shirt was made, because if you didn’t fear me, racism wouldn’t exist. Five percent from the proceeds of these T-shirts will be donated to SF Bay View newspaper the first year.