In 1989 the California Department of Corrections opened Pelican Bay State Prison (PBSP). Their primary stated reason for its construction was to reduce prison violence by isolating “alleged” gang leaders and members, but contrary to their stated purpose, prison violence has both rapidly and dramatically increased. The California prison system is more violent now than it was before the opening of Pelican Bay State Prison; in fact, it is the most dangerous and deadly prison system in the country, and the statistics will clearly attest to this. 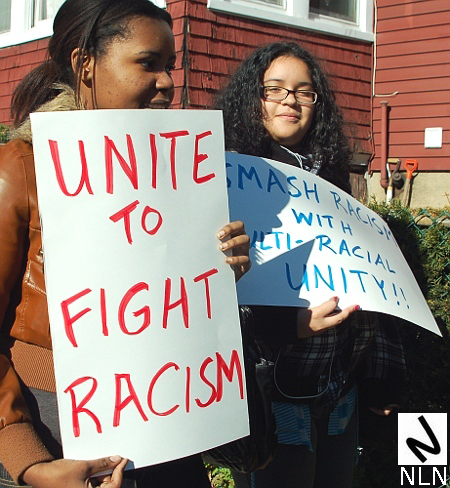 In February of 2000, California witnessed one of its most violent race riots here at Pelican Bay State Prison, where approximately 38 New Afrikan (Black) prisoners were stabbed. A message was delivered to me a day after the riot via the prison guard from a group of brothas that was involved in the riot. They were requesting my assistance with resolving this racial conflict/war.

I am being housed in the Security Housing Unit (SHU) in solitary confinement – isolation – here at PBSP, so I am in a position to talk to certain influential Mexican and white prisoners. That night I wrote the warden – Warden Ayers – a letter explaining to him I would like to initiate a peace talk designed to resolve this conflict. The following morning I was escorted to the warden’s office. He was interested in my proposal. While in his office, he asked what can he do to facilitate this peace process; I told him I need to speak with a number of prisoners. He told his staff to accommodate my endeavors. I was able to bring all relevant parties to the table and a peace plan was adopted and a ceasefire was imposed.

We knew there were a number of associate wardens here at PBSP as well as IGI administration in Sacramento – i.e. the Institutional Gang Investigation Unit – along with the California Correctional Peace Officers Association (CCPOA) that did not want this truce to take place, and true to form they sabotaged our peace talk with lies and negative propaganda. And being that we had failed to mobilize an outside grassroots support base, we were not able to effectively challenge the lies and distortions that were being told by the CDC. 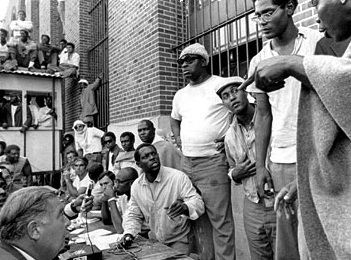 The CDC also told the politicians and the media they did not need us to resolve this conflict. When I say “we” I am referring to those New Afrikan, Mexican and White prisoners presently being housed in the Security Housing Unit – the hole – here at PBSP in D Facility Units 1, 2, 3 and 4. Many of us are between the ages of 40 and 65 and have been in solitary confinement/isolation between 20 to 40 years; I personally have been in isolation 24 years. We are the only ones with the respect and influence to end this conflict.

We could have resolved this racial conflict five years ago, but the CDC did not want us to achieve this goal, and as a direct result the conflict has spun out of control. Since 2000, there have been at least five hundred race-based riots and approximately as many individual stabbing assaults related to this conflict. Over 200 riots took place in 2005 alone but, more importantly, since 2000 the conflict has now spilled over to the community, especially in Southern California. Now the communities are caught up in this conflict, but the facts remain, it was the CDC that sabotaged our endeavor to resolve this conflict, and now it has enveloped the entire state of California.

We can no longer afford to depend on or expect for the CDC/government to end this conflict. The escalation of this conflict is indicative of the CDC’s criminal negligence. We as a class of veteran convicts are reaching out to the outside community for your assistance with resolving this conflict; with your help, we can put an end to this war.

We have developed a plan that would consist of a joint effort, but an effort led by US. What we need from you is to force the CDC to allow us to initiate discussion of a Peace Resolution. At present we are not allowed to get together and dialogue on a truce. 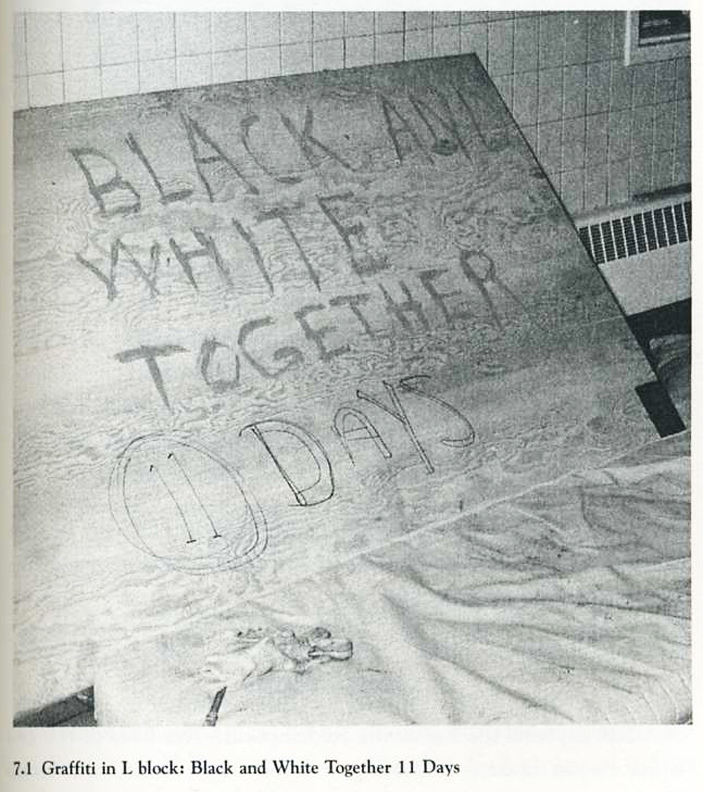 We are presently looking for outside volunteers to serve as facilitators and coordinators. The facilitators will assist those directly involved in this process; being in isolation limits what we can do and this is why it is very important for us to have outside assistance, i.e., the facilitator. The coordinators are grassroots organizers that will be responsible for mobilizing a community effort in support of our Peace Talk. If you are interested in being a facilitator or coordinator, you can either contact me, Abdul Olugbala Shakur, or Brotha Sitawa Nantambu Jamaa.

We are up against one of the most powerful and corrupted lobbyist forces in the country, and we will need all the support we can get to defeat the California Correctional Peace Officers Association (CCPOA). We need your concrete support, not lip service or rhetoric. Support our Peace Talks!