Judge Thelton Henderson, while noting that reports indicate the California Department of Corrections and Rehabilitation had made “significant progress in improving the delivery of medical care” to California prisoners, that progress was not yet complete. And thus, the receivership, controlling, upgrading and monitoring the delivery and quality of health care to inmates in California, will stay in place.

And while Judge Henderson said in January that “the end of the receivership appears to be in sight,” after consideration of the plans and proposals presented by both CDC and other stakeholders in the case, the judge found that presently “the record does not contain sufficient evidence to support [the] assertion” that the state is fully ready to assume control and maintain the quality of prisoner health care. The Inspector General’s Office will continue to monitor and evaluate the CDC’s compliance with the on-going health care plan. 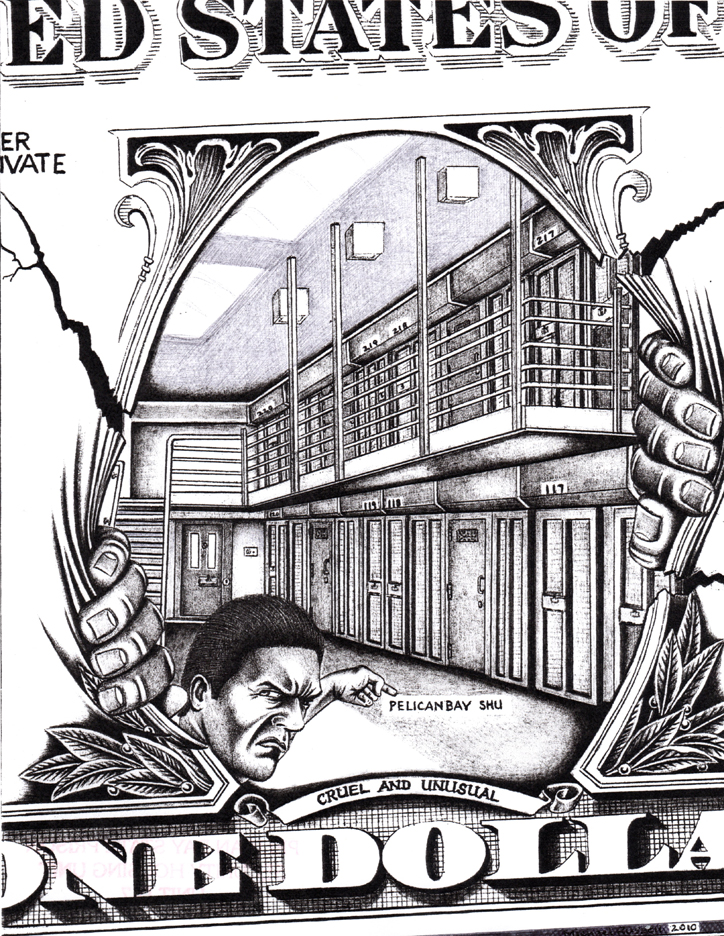 As a prisoner at Pelican Bay’s Short Corridor, I had to laugh in disgust at the audacity of the Department of Corruption’s motion to rescind the medical receiver appointed by the federal court after decades of inadequate medical care. Here at Pelican Bay’s SHU, it is common knowledge that the Institutional Gang Investigation (IGI) Unit actually make the medical decisions by way of the chief medical officer.

Of course, without the federal overseer, deaths caused by inadequate medical care will soar! The fact is that the Department of Corruption will cite their “excellent” medical care and lack or lower number of complaints, but the truth is that medical grievances are routinely rejected, denied or cancelled, hampering prisoners from reaching the courts in a timely manner.

Personally, I have a few medical issues, including Hepatitis C, which under “new” department guidelines is now “non-detectable.” Here’s how the Department of Corruption has been dealing with the Hep-C epidemic: Thousands of prisoners are tested but not notified until the Hep-C has progressed to the point of showing symptoms, which is usually end stage liver failure.

Here’s how the Department of Corruption has been dealing with the Hep-C epidemic: Thousands of prisoners are tested but not notified until the Hep-C has progressed to the point of showing symptoms, which is usually end stage liver failure.

Then the prisoner will be issued a letter by the chief medical officer stating: “I regret to inform you your diagnosis is end stage liver disease. The liver is required for life and your disease of the liver has reached the final end stage. All other considerations, possible other diagnoses and possible treatments of other conditions have to be considered within the framework of your primary disease. 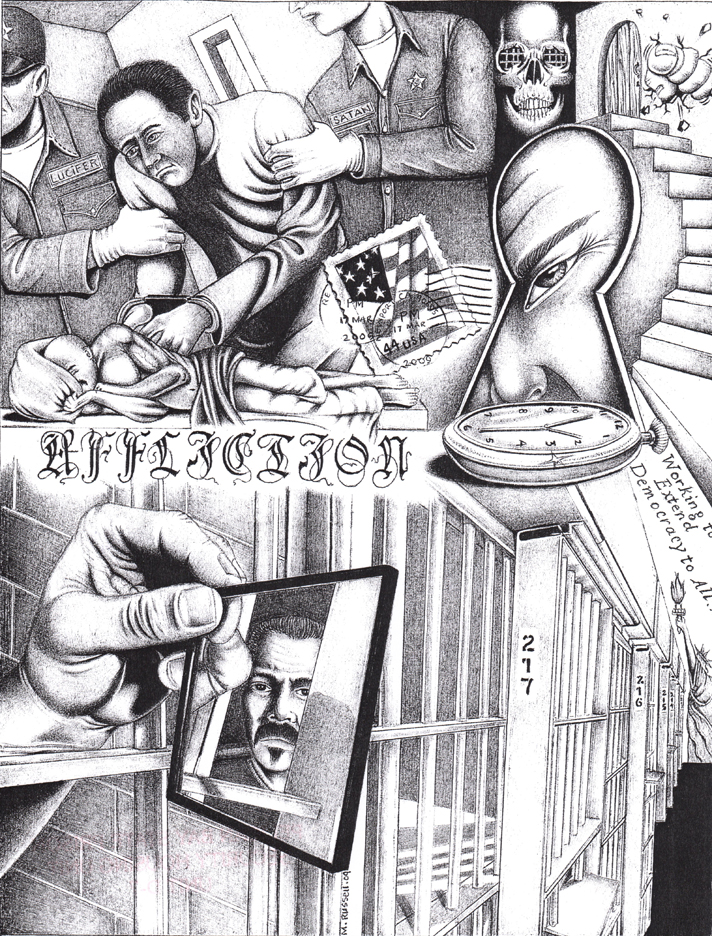 “Many if not most of your concerns will not change the time of your remaining life. Many of your concerns are directly related to the liver disease and cannot be altered since your liver is unfortunately so damaged. You are currently getting all the evidence based treatment that will prolong the time you have to live.

“As the end of your life approaches, symptoms and problems will increase. This will be a period that requires you to communicate and work with your care team. Use the sick call process to address current symptoms as we attempt to make you as comfortable as possible. Do not expect resolution or cures, but rather easing of the symptoms. Consider asking about end of life preparation.”

This letter has been issued to many prisoners only because the Department of Corruption allows the disease to progress. I recall approximately seven or eight years ago. I was in a housing pod where six out of eight prisoners were diagnosed with Hep-C. Yet somehow, all six of us were re-diagnosed – without testing – as non-detectable.

It was a Pelican Bay State Prison miracle! All six of the prisoners were taken off the Hepatitis C chronic care. Approximately two months later I asked a medical staff MTA how that happened. He said that the Department of Corruption had adopted “new” guidelines to deal with the massive number of prisoners with Hepatitis C and save money.

Yet they want the medical overseer to be removed. This department plays number games with the courts. Knowing it takes years to get the courts involved, then the Department of Corruption routinely violates court orders for decades. Not years, decades! And now they want the federal court out altogether. That’s audacity!