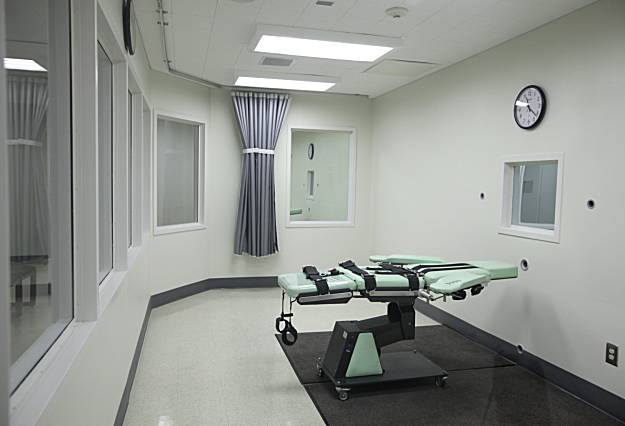 When I first arrived to San Quentin’s death row in April of 2006, the topic of discussion at that time revolved around building a new death row and a new death chamber. Unfortunately for the California Department of Corrections, the economy tanked in 2007 and their hopes of breaking ground on a new facility never materialized. But, all was not lost. Behind a veil of secrecy, they did manage to erect a million dollar death chamber.

Fast forwarding six years from the date of my arrival, the conversation has evolved from building a new death row to abolishing the death penalty altogether. This push to abolish the death penalty in California is being backed by various groups. The one thing that these groups have in common is that they all seem to be fixated on the “cost,” as opposed to any other issue. Although many of these groups have been in the media lately, none of them has become more infamous than Death Penalty Focus.

Death Penalty Focus is an anti-death penalty nonprofit organization. The executive director is Jeanne Woodford. In case you haven’t heard of her, she is the former warden of San Quentin State Prison. During her tenure as warden she oversaw four and a half executions. The “half” is symbolic of the fact that she came within hours of executing Kevin Cooper.

Had Mr. Cooper not have received an 11th hour stay of execution, he would’ve became her fifth victim. It’s easy to see why her recent alignment with Death Penalty Focus has led to controversy and suspicion. Many believe that her mission to get an anti-death penalty initiative on the November ballot is nothing more than a scheme that will lead to mass incarceration and a misappropriation of funds.

The one thing that these groups have in common is that they all seem to be fixated on the “cost,” as opposed to any other issue.

That brings us to the Savings, Accountability, and Full Enforcement for California Act (SAFE California Act.) The premise of this act is to “modify” the death penalty by replacing it with Life Without the Possibility of Parole (LWOP.)

As it stands, organizers have already collected and filed the required number of signatures in order to qualify the SAFE California initiative for the November 2012 ballot. Thus, it’s official; the public will once again vote on how they wish to execute the so-called “worst of the worst”: either death by lethal injection, or death by long term incarceration.

I ponder how the public will vote. Will they vote in accordance with the all-white juries that condemned so many of us Black folks to death row? Or will they vote like a demographic that is bankrupt, broken and bogged down in economic woes? Whenever they go to cast that vote, one can only hope that they will be fully informed.

The public will once again vote on how they wish to execute the so-called “worst of the worst”: either death by lethal injection, or death by long term incarceration.

The SAFE California Act consists of only 12 pages. If voters were to simply read the last two pages, they would be informed enough to know that said ballot initiative does nothing but bring them one step closer to being incarcerated with the rest of us. 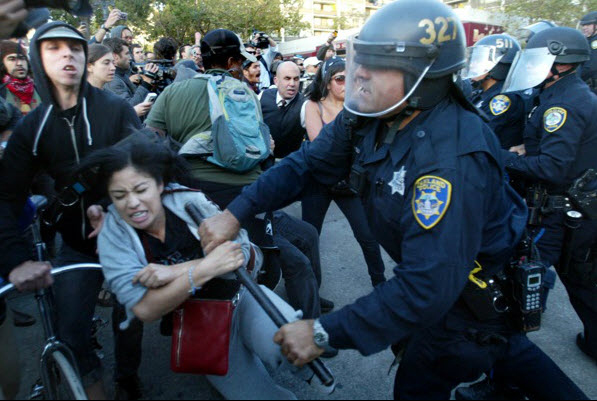 As a Black man in America and as an innocent man on death row, I’d hate to see a new wave of minorities being churned into the criminal (in)justice system. Thus, I’ve considered how I could go about opening the eyes of the public so that they are not duped by the insidious nature of the SAFE California Act.

Let’s see here … I could describe how the act would diminish our appeal process; but how many readers would actually care? I could vent about how the act calls for persons convicted of murder with special circumstances be required to work and pay into a victim’s compensation fund; but how many taxpaying citizens would actually give a damn? So, instead, I’ll just stick to what this act will mean in a socioeconomic sense.

The initiative states that the sum of $100 million shall be transferred over the next three years, 2013-2015. Take notice, though, that nothing within the initiative prevents the state from continuing to transfer money from the general fund once that three years has expired.

If voters are going to be stuck with this fund, they might as well know who’s going to be on the receiving end of the cash. The initiative states that, “at the direction of the Attorney General, the Controller shall disperse monies deposited in the SAFE California Fund to police departments, Sheriffs and District Attorney Offices.”

That means that nobody outside the realm of law enforcement will be on the receiving end of the cash; absolutely nobody! As for accountability, it should be noted that the initiative failed to limit the range of “projects and activities” that may be funded. So keep that in mind the next time you see a thousand heavily armed cops being overly aggressive at a peaceful Occupy event.

The sum of $100 million shall be transferred over the next three years from the general fund to the SAFE California Fund, but nobody outside the realm of law enforcement will be on the receiving end of the cash; absolutely nobody!

If you’re a school teacher, student or senior citizen and you were led to believe that you too would fall within the “realm of benefits,” then I suggest you read the initiative! Nowhere in the section pertaining to the distribution of monies does it mention schools, education, crime prevention or services for the disabled and elderly. And if anyone is under the illusion that some of the money will eventually trickle down into the hands of the have nots, than I’ve got some beach front property in the Mojave desert for sale!

Make no mistake about it; the SAFE California Act is a kickback scheme and a means of aiding law enforcement and prosecutors in continuing to propagate the prison industrial complex. That’s why so many proponents of the death penalty have either clammed up or caved in.

If the act is efficacious, you can expect to see an increase of cops, criminalization and incarceration. This will lead to jail and prison expansion – which is already occurring under bills like AB900. Sadly, education, health care and social programs will once again end up at the bottom of the heap. I ask, how many more Rodney King, Oscar Grant and Scott Olsen types of incidents have to take place before taxpayers finally decide to stop funding a police state? 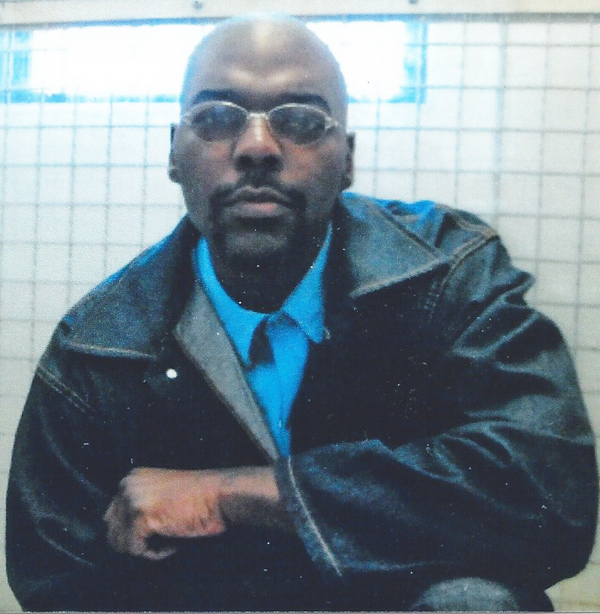 If the SAFE California Act passes, it will not only give crooked cops and dirty prosecutors a blank check, but it will also solidify California as a penitentiary/slave state. For posterity’s sake, I don’t want that to happen! I’m no fan of capital punishment, but I’d rather be resigned to my fate than to acquiesce to a ballot initiative that would place future generations in harm’s way!

I ask, how many more Rodney King, Oscar Grant and Scott Olsen types of incidents have to take place before taxpayers finally decide to stop funding a police state?

If the people who sponsored this initiative were full of good intentions, then they would take the pork out of the SAFE California Act and come anew. That, however, is unlikely. Why? Because no one is willing to give up their perks. So come November, this ballot measure will be decided by you! You can make those perks a permanent reality, or you can vote No! and thereby safeguard the state’s general fund. Which will it be?