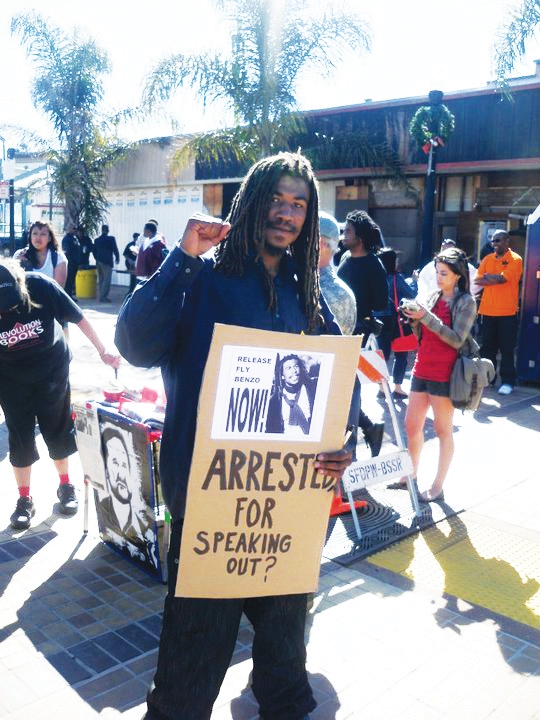 George Washington, the first president and one of the founding fathers of the United States, once argued, “If freedom of speech is taken away, then dumb and silent we may be led to the slaughter.” Dr. William Long, in his profound essay, “Criminal Syndicalism Laws: Can it Happen Here? It Already Did …,” notes that “criminal syndicalism laws” were passed in 34 states during the post-World War I period. Long concludes that many of the laws were aimed specifically at the unions that wished to transfer “the means of production and distribution from their present owners to unions of workers for the benefit of workers.”

Syndicalism, distinct from both capitalism and socialism, meant violent change to society. Consequently, in many controversial cases, United States courts have ruled against the First Amendment guarantee to free speech. These court decisions prosecute mere advocacy of violence, absent the clear and present threat. There have, however, also been countless victories for free speech. America cannot backslide into the same type of censorship deemed constitutional in the early 1900s by allowing courts to abridge the rights of citizens to free speech under the guise of “inflammatory language.”

The first constitutional challenge to the criminal syndicalism laws was the case of Schenck v. United States (1919), in which the first “clear and present danger test” was introduced. It reads, “The test to determine the constitutionality of a statute restricting free speech is whether, under the circumstances, the speech is of such nature as to create a clear and present danger that it may bring about the substantive evils which Congress has a right to prevent.”

Schenck had been convicted of conspiracy to violate the Espionage Act and conspiracy to use the mail for unmailable material, as well as illegal use of the postal system for mailing leaflets to the homes of many World War I draftees. Schenck’s conviction was sustained. Further, the “clear and present danger test” and its later variations served to decide many similar cases.

Brandenburg v. Ohio (1969), a controversial U.S. Supreme Court case and a huge victory for free speech in America, was the case of Clarence Brandenburg, a Ku Klux Klan leader in rural Ohio. Brandenburg was convicted under Ohio’s Criminal Syndicalism statute for “advocat[ing] … the duty, necessity, or propriety of crime, sabotage, violence, or unlawful methods of terrorism as a means of accomplishing industrial or political reform” and for “voluntarily assembl[ing] with any society, group, or assemblage of persons formed to teach or advocate the doctrines of criminal syndicalism.” 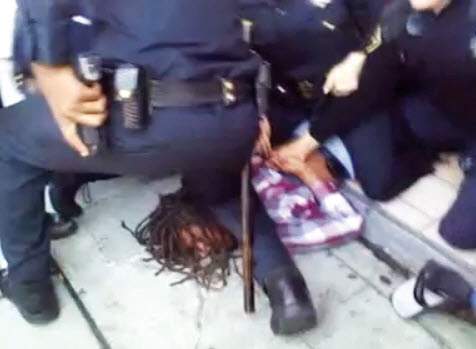 On appeal, however, the charge was ruled unconstitutional; the Court had previously ruled that the mere advocacy of violence without the clear and present threat is immune from prosecution. Brandenburg, with his hate-filled rhetoric against Blacks and Jews and his threats toward the government, is a perfect example of the fact that the speech protected by the First Amendment will not always be the most pleasant speech. Due to lack of evidence of incitement to action, Brandenburg’s charges were reversed.

In the case of Noto v. United States (1961), Noto’s conviction under the membership clause of the Smith Act was ruled unconstitutional. The Smith Act makes the acquisition or holding of membership in any organization that advocates the forceful overthrow of the U.S. government a felony.

The judge ruled that “the mere abstract teaching … of the moral propriety or even moral necessity for a resort to force and violence is not the same as preparing a group for violent action and steeling it to such action. A statute which fails to draw this distinction impermissibly intrudes upon the freedoms guaranteed by the First and Fourteenth Amendments. It sweeps within its condemnation speech which our Constitution has immunized from governmental control.”

The Smith Act is a small example of the many ways that the United States has suppressed free speech and expression. The Supreme Court decision ruling the act unconstitutional was a huge victory for free speech in America. Americans must always remember government’s attempts to compromise the First Amendment and, in the interest of justice and equality, must not let history repeat itself.

One ardent supporter of the First Amendment, Supreme Court Justice William O. Douglas, who served on the court for over 36 years, interjected his support for free speech in the case of Terminiello v. City of Chicago (1949), stating:

“Accordingly, a function of free speech under our system of government is to invite dispute. It may indeed best serve its high purpose when it induces a condition of unrest, creates dissatisfaction with conditions as they are, or even stirs people to anger. Speech is often provocative and challenging. It may strike at prejudices and preconceptions and have profound unsettling effects as it presses for acceptance of an idea. That is why freedom of speech, though not absolute, is nevertheless protected against censorship or punishment, unless shown likely to produce a clear and present danger of a serious substantive evil that rises far above public inconvenience, annoyance or unrest.”

Supreme Court Justice William O. Douglas said that “a function of free speech under our system of government is to invite dispute. It may indeed best serve its high purpose when it induces a condition of unrest, creates dissatisfaction with conditions as they are, or even stirs people to anger.”

Justice Douglas’s speech encourages the protection of controversial statements by the First Amendment. In his statement that the “function of free speech” is to “invite dispute,” Douglas implies that there cannot be growth or improvement without contrasting points of view.

The health and well being of the United States depend on staying true to the principles upon which the founding fathers and civil rights leaders built this great nation. Constitution is defined as the fundamental principles upon which a nation is governed and which establish the character of that nation. In order to protect this nation’s integrity and strength, courts must protect free speech, an indispensable part of democracy.