First and foremost, my admiration to the SHU reps and all SHU prisoners who gave their all in the 2011 hunger strike. 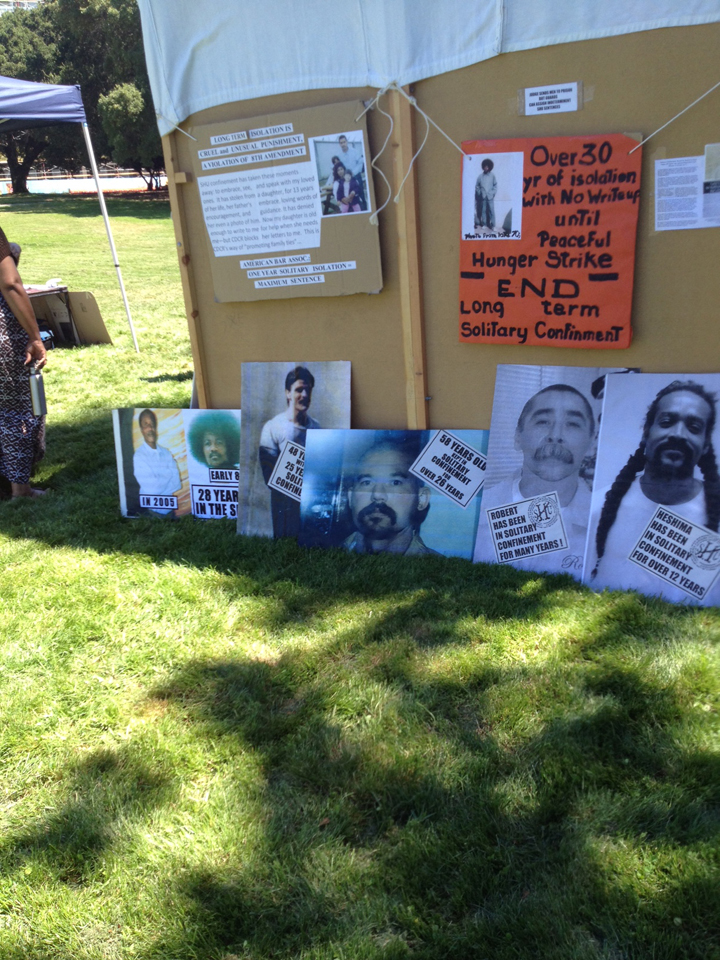 Reading the July 2012 issue of the Bay View and the May 28, 2012, letter by Arturo Castellanos, he writes about a May 23, 2012, meeting between the reps, Warden Lewis and Deputy Director Stainer. This CDCR brainstorm idea of how best to promulgate a method of releasing gang segregation prisoners back to the general population (GP), namely, via the new STG (Security Threat Group) policy is not only harmful to me, as it would be to all who have suffered for decades in SHU, but reveals the CDCR’s tunnel vision mentality.

I have read the STG policy. Stainer reminds me of a used car salesman. Sure it’s going to replace the six-year inactive policy, but in name only. This STG policy is worse than the six-year inactive policy. I agree with Mr. Castellanos: The majority of us SHU prisoners will be ping-ponged back and forth between Steps 1 and 2, all the while being subjected to more psychological torture and the creation of false documentation. No thanks, Stainer. I’m not buying it.

Whether it be the six-year inactive or new STG policies, bottom line, SHU prisoners have been subjected to years of prolonged segregation by, for example, creating and placing false documentation in our files, whether from prison staff or their debriefer informants, which incidentally is violative of California Civil Code Sec. 1798 et al.

Well, I for one disagree and oppose any so-called step-down program. Absent any finding that a prisoner is guilty of a criminal act, within two years’ time, under CCR Sec. 3341.5(c)(3) – in a nutshell, the Toussaint permanent injunction – we are all entitled to release back to the GP now, today, not four or five years down the line. But only upon completion of the STG policy. Yeah, right!

Because of the CDCR’s inhumane policies, like so many others, there’s been much personal loss for me – not because of what I have done but because of what I refuse to do: surrender my dignity. It’s crystal clear to me: The CDCR will do all in its power to keep things as is, under a new name.

What is our peaceful response to that? What comes to mind is that cartoon scene where Wile E. Coyote pulls tight his belt to the last hole! We repeat what has brought us the concern and support from conscientious humanitarians through the state, country and world. I don’t want to suffer through another hunger strike, but it’s not about what I want, it’s about what is best for us SHU prisoners collectively.

It’s crystal clear to me: The CDCR will do all in its power to keep things as is, under a new name.

During the July 2011 hunger strike, myself, along with 16 other SHU prisoners, were transferred to Corcoran Prison for medical reasons. One thing stood out for me, and it’s clear now as it was then: the power of unity and determination for a just cause.

It’s true what is said about justice, but with joint and individual litigation efforts, we can help her see us behind that blindfold. My respect and admiration to all who value the meaning of determination and what that can accomplish.