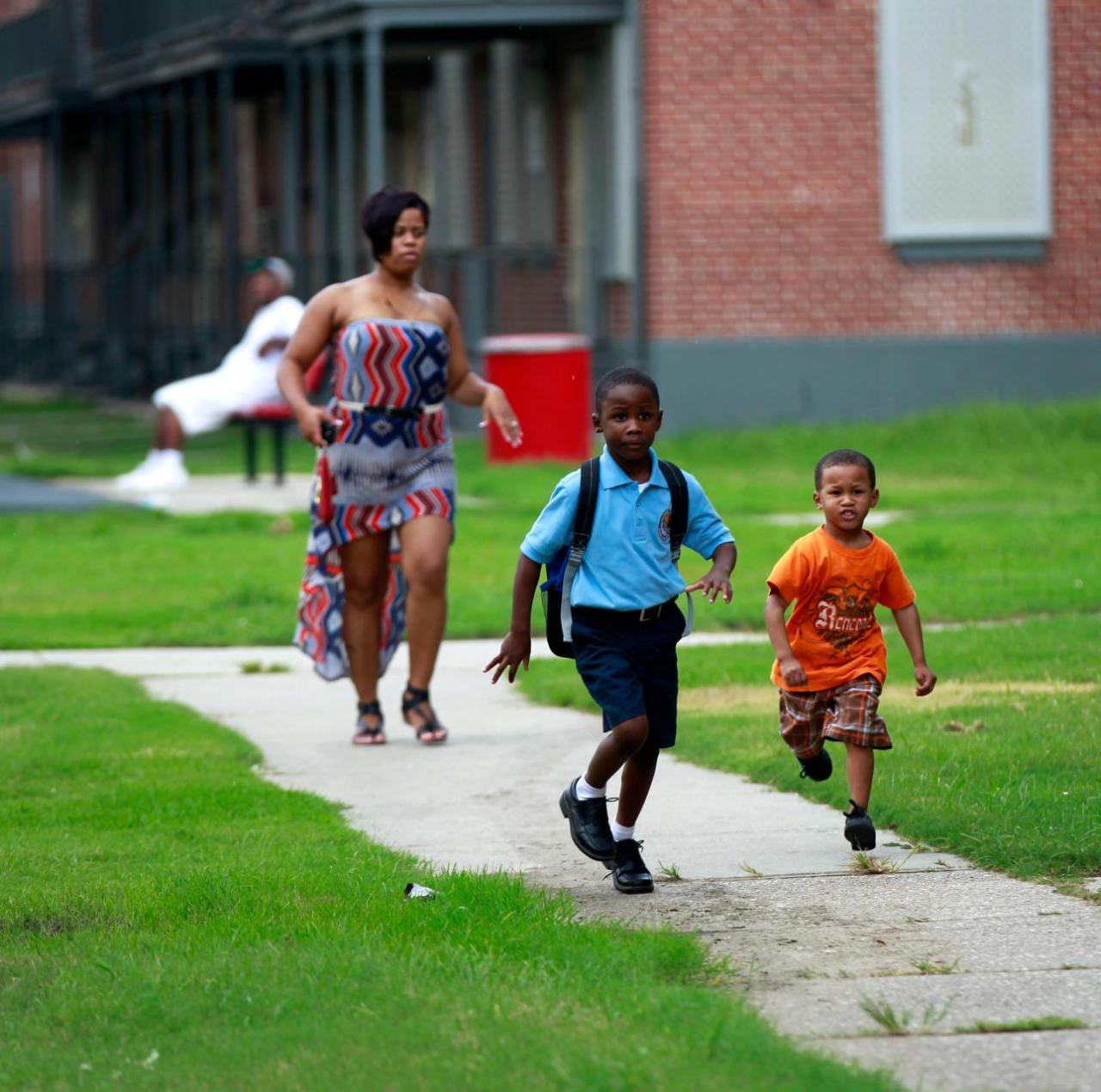 2: Rank of New Orleans in rate of homelessness among U.S. cities. Source: 2012 Report of National Alliance to End Homelessness.

2: Rank of New Orleans in highest income inequality for cities of over 10,000. Source: Census.

3: Days a week is the publishing and delivery schedule the New Orleans daily paper, the Times-Picayune, will initiate this fall, switching to internet only on other days. (See 44 below). Source: The Times-Picayune.

15: Number of police officer-involved shootings in New Orleans so far in 2012. In all of 2011, there were 16. Source: Independent Police Monitor.

27: Percent of people in New Orleans living in poverty. The national rate is 15 percent. Among African American families the rate is 30 percent and for white families it is 8 percent. Source: Corporation for Enterprise Development (CFED) and GNOCDC Assets and Opportunity Profile: New Orleans (August 2012).

34: Bus routes in New Orleans now. There were 89 before Katrina. Source: RTA data.

37: Percent of New Orleans families that are “asset poor” or lack enough assets to survive for three months without income. The rate is 50 percent for Black households, 40 percent for Latino household, 24 percent for Asian household and 22 percent for white households. Source: CFED and GNOCDC Assets and Opportunity Profile: New Orleans (August 2012).

42: Percent of the children in New Orleans who live in poverty. The rate for Black children is 65 percent compared to less than 1 percent for whites. Source: Census.

44: Rank of Louisiana among the 50 states in broadband internet access. New Orleans has 40 to 60 percent access. Source: The Lens.

60: Percent of New Orleans which is African American. Before Katrina the number was 67. Source: GNOCDC.

60: Percent of renters in New Orleans who are paying more than 30 percent of their income on rent and utilities, up from 51 percent in 2004. Source: GNOCDC.

68: Percent of public school children in New Orleans who attend schools that pass state standards. In 2003-2004 it was 28 percent. Source: GNOCDC.

75: Percent of public school students in New Orleans who are enrolled in charter schools. Source: Wall Street Journal. This is the highest percentage in the U.S. by far, with District of Columbia coming in second at 39 percent. Sources: Wall Street Journal and National Alliance for Public Charter Schools.

Bill Quigley and Davida Finger teach at Loyola University New Orleans College of Law. A version of this article with complete sources is available. The authors give special thanks to Allison Plyer of the Greater New Orleans Community Data Center. You can reach Bill at quigley77@gmail.com.