“The way prisons are run and their inmates treated gives a faithful picture of a society, especially of the ideas and methods of those who dominate that society. Prisons indicate the distance to which government and social conscience have come in their concern and respect for the human being.” – Milovan Djilas

We should never accept being abused or mistreated. It’s our duty as human beings to fully resist. Our strike activity over the past year, followed by strikes as far away as Palestine/Israel, has shown that solid resistance is not only possible but also very effective, and it can be done in smart, fully advantageous ways. It simply requires prisoners to come together collectively for the common good of all and with the support of the people outside, forming a powerful force to compel changes that are long overdue. 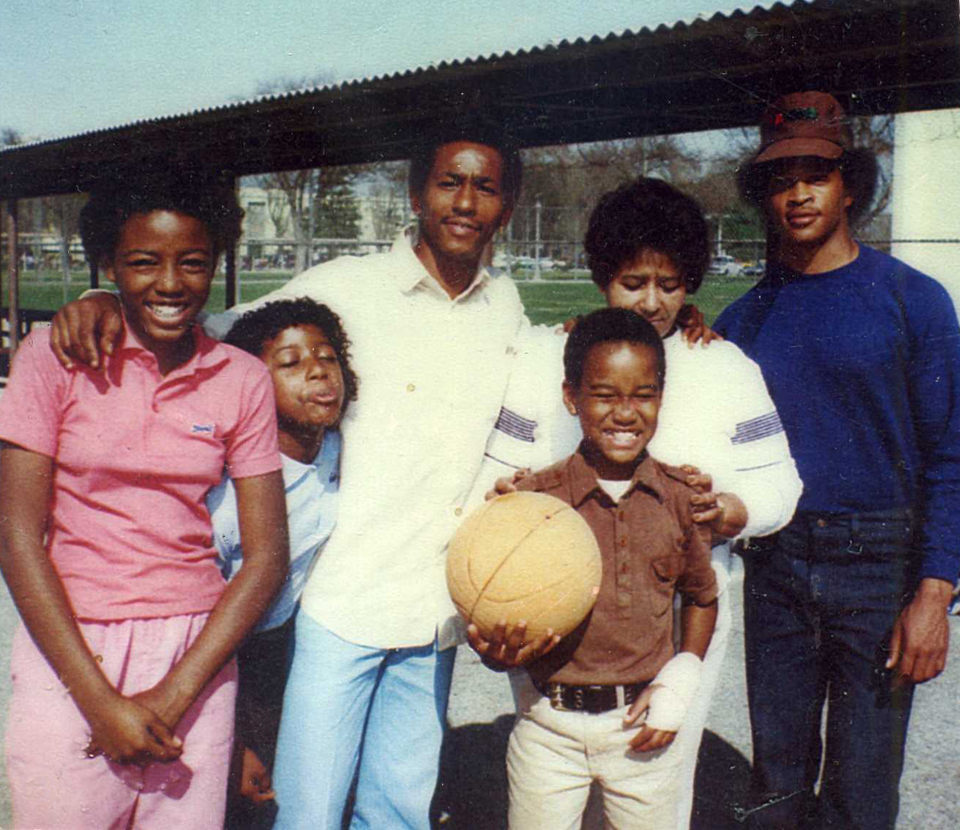 “Our compliance and recognition of the prisons’ power over us is our downfall. If we collectively refuse to comply and refuse to recognize the prisoncrats having any power over us via refusal to work, refusal to follow orders, then these prisons cannot operate,” wrote Pelican Bay strike representative Todd Ashker in the March San Francisco Bay View.

Our only solution, as overwhelming as it may seem, is to launch a long, protracted campaign of resistance throughout the prison system – level three and four yards – not only to close the SHU facilities down completely, but to gain back everything we’ve given up over the years. The time for us to get off our knees is long overdue.

With the application of new and correct tactics employed throughout the system, accompanied by class action 602s and lawsuits, coordinated written statements from us to the media and support from various prison activist groups and, of greatest significance, mass solidarity, we can achieve this. The legal struggle that was being waged in the interest of the entire population to overturn the process failed to provoke a unified response. We are, as a prison population, oppressed as an entire population, therefore the solution is to be found in a group response.

We as a prison population are becoming increasingly more self-centered and driven by self-interests as our material conditions continue to deteriorate, and in turn we become contributors and accomplices to CDCR’s agendas and the further downward spiral of our own deterioration. More often than not we do so unconsciously; that is, we do so unintentionally and unknowingly.

“We live within circumstances where the existing and predominate ideology of ‘individualism’ is self-defeating and destructive to all of us as a population and where the collective mentality is an absolute necessity for the improvement of our living conditions,” wrote C.L. in “The Road Ahead” in the March issue of Rock.

We are, as a prison population, oppressed as an entire population, therefore the solution is to be found in a group response.

With help from articles that were published to expose the illegal extended years these men are serving in these “temporary” segregation units, loved ones on the other side of these walls pushed CDCR to have these men’s demands met for appliances. The men at Calipatria ASU described to the public the extreme inhumane conditions they were faced with, and after Warden Leland McEwen was removed, Sacramento approved TVs for all men in Calipatria State Prison ASU.

On April 19, 2012, at the expense of CDCR, TVs were distributed and installed in all ASU cells. This demonstrates that the issue of addressing the need for prisoner unity, of specific examples of solutions and the importance of developing a political consciousness and its role in developing successful strategies and tactics inside and outside of prison is an important part of the dialogue.

The success of any struggle is tied to the strength of its movement – a movement that we all belong to as a result of our willingness to resist and make sacrifices. Unity requires dialogue and commitment, and our only interest is in broadening and deepening the unity and support that all of the efforts made have realized for us all.

As revolutionaries, we will and must continue to pursue the formation of a broader “National Mass Movement” which will support the realization of the five core demands articulated by Pelican Bay, just as we all strive to transform the nature and structure of capitalist society itself which gave rise to the need to pursue the California Prisoners Hunger Strike and the Pelican Bay D-Corridor Collective to create the five core demands.

The success of any struggle is tied to the strength of its movement – a movement that we all belong to as a result of our willingness to resist and make sacrifices.

Other areas that can be pursued are contacting the hunger strike coalition, if this has not already been done, and explain to them the circumstances of your situation. Write to your families and loved ones and make them aware of your situation. And educate them about the prison movement as well.

The Prisoner Activist Resource Center (PARC, P.O. Box 70447, Oakland, CA 94612) is an invaluable resource. And again, the article “The Road Ahead” in the March issue of Rock is an excellent study material to refer to.