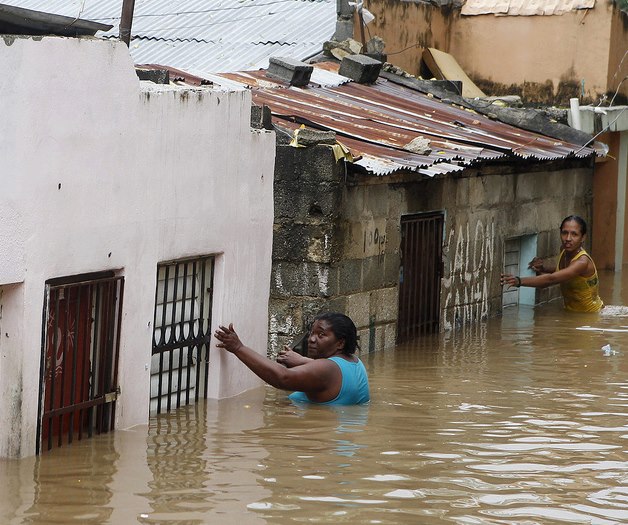 By now it’s obvious to all of us that Hurricane Sandy did some serious damage to New York City. We pray for those suffering and we pray for those 11 people reported dead in the aftermath of this huge storm.

At the same time, while all our attention is focused on New York, there are a few things to keep in mind: First New York has vast resources and lots of contingency plans. The eyes of the world are upon her and thus, as bad as Sandy has been, the path to recovery will be certain and it will be swift.

What many of us, including folks in New York, may want to do is note that natural disasters know no boundaries and so our collective attention should be on all those who have been impacted by Hurricane Sandy.

Her fierce winds and waves wreaked havoc in Haiti, which was already beleaguered with hundreds of thousands of folks still living in tents two years after the 7.5 earthquake. Sandy wreaked havoc in Cuba, Dominican Republic, Jamaica and throughout the Caribbean. More than 60 people have been killed in those neighboring countries. Haiti has lost her crops. Over 200,000 are left homeless with far fewer resources to rescue and restore what was lost. 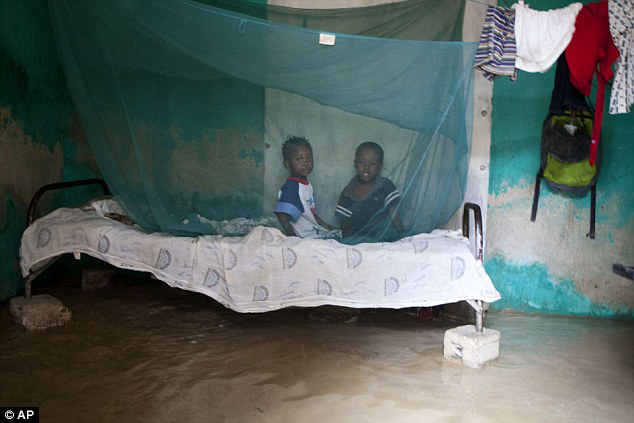 I wish news outlets here would be more mindful of this when speaking about Sandy. It was a storm of immense proportions and devastation. Sadly, what we see taking place are stories about when and how the stock exchange will open and what the cost will be.

I hope the rest of us recognize the humanity in others beyond our borders and the narrow framing of corporate news outlets. We can’t say we recovered until the folks south of us have recovered. All lives are precious, not just ours in the U.S.