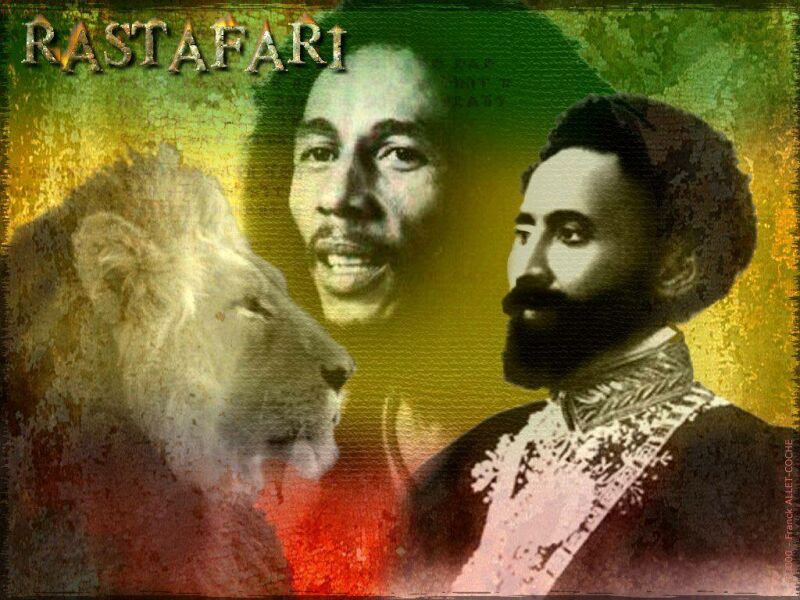 The House of the Lions of Judah Ecumenical Rastafari Service at San Quentin State Prison is a universal Rastafari mystic community. The group holds and views the teachings of the Kebra Negast (Glory of Kings), Fetha Negast (The Law of the Kings), the Gospel of the Egyptians, Egyptian Book of the Dead, the Bible and teachings of the ancients as well as axioms from His Imperial Majesty Emperor Haile Selassie I as the basic stepping stones to understanding/overstanding and fulfilling the Rastafari way of life for the healing of nations.

This is what some of the brethren had to share: A young Rasta named Devonte Spires said, “The House of the Lions of Judah Ecumenical Rastafari Service at San Quentin has really given me an idea of my cultural identity, also an overstanding of my obligation as an African with Pacific Island roots, a man, a son and fellow in the human community.”

Devonte expressed his dislikes too! “What I dislike is the hating and conspiring against certain brothers. I even had a Ras clot try to manipulate me to turn against a brother. But my brother Shep told me, “Jah live!” We have bigger fish to fry. Yet hyenas among the pack/pride must be dealt with swiftly and expeditiously.”

I began to laugh when he told me, quoting a Paul McCartney and late Michael Jackson song, “’We all know that people are the same wherever you go. There is good and bad in everyone. But when we learn to live, we learn to give each other what we need to survive together – alive!’ So I guess I was a bit relieved.” 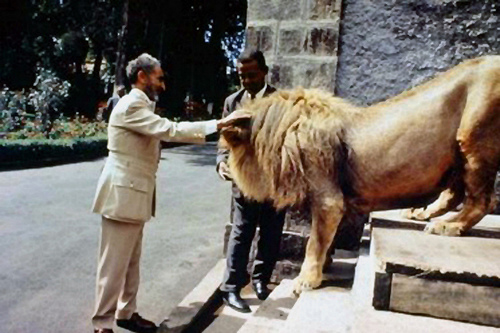 Terrence said, “I’m housed at the ranch here at San Quentin, but on my June 30, 2012, visit to the Rastafari Service, I was deeply inspired and plan to return.”

Terrence was particularly excited about a lecture describing some historical events. “I never knew how much African culture was preserved via the Western Hemisphere and Rastafari. I enjoyed discovering that Africans from the Western Hemisphere were recruited to fight in the Ashanti wars to clear portions of West Africa for British colonists.

“However, the love from our people on the African continent welcomed those lost, found and displaced souls. Our people of Africa re-indoctrinated these hired mercenaries with the teachings of the ancient Egyptian mystery system – humankind’s first educational and philosophical system of higher learning ever. Talk about straight out of Africa!”

Slow Burn added, “Professor George G.M. James, author of the book ‘Stolen Legacy,’ revealed that the Black people of northeast Africa – better known as the Egyptians – are the true founders of CIVILIZATION and the first established educational system called the ‘mysteries.’” 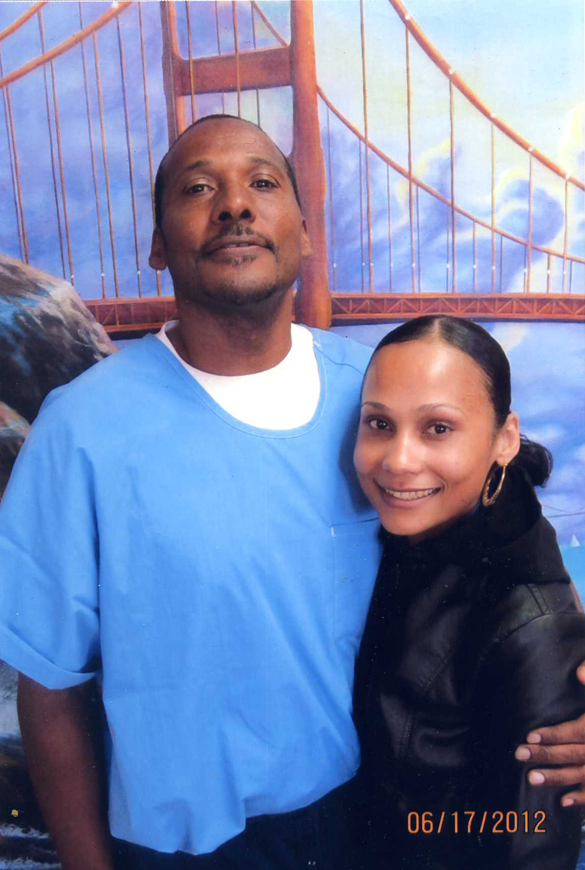 There are many Rastafarians at San Quentin. Some attend the religious services, some don’t due to work, visits, college study courses or other various reasons. Terrence Keller said, “Whether we attend the services or not, or whatever the reason – we Rasta! The sphere of love and guidance goes with us wherever we go!”

Terrence wanted to give a shout to three brethren: Chris Burke who’s in prison industry authority, PIA, working, as well as Byron Hibbert, who works as a painter, and Anthony Clarke, who attends school. Although they have limited involvement, they are our Rastafari spiritual voice of reason.

Send our brother some love and light: Shai Alkebu-Lan, P-02598, CSP San Quentin, 4W-65L, San Quentin, CA 94974. Shai is the director and lead facilitator of the House of the Lions of Judah Ecumenical Service, the only Rastafari group at San Quentin State Prison recognized by the state of California.