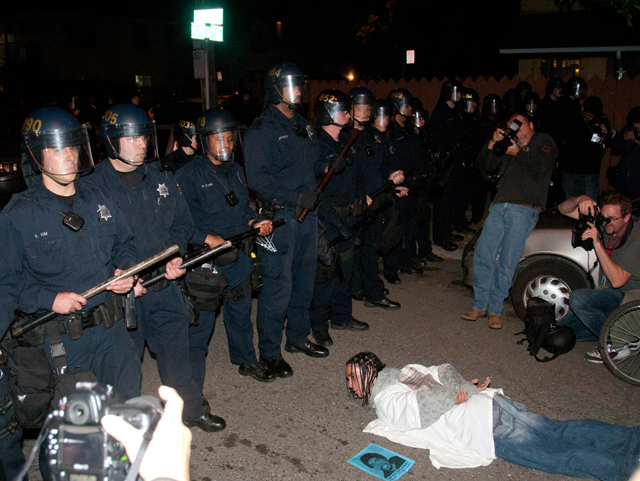 Smile for the camera, coppers – the U.S. Supreme Court has decided to let stand a lesser ruling that allows citizens in the state of Illinois to record police officers performing their official duties.

Up until just last year, anti-eavesdropping legislation on the books across Illinois meant any person within the state could be imprisoned for as long as 15 years for recording a police officer without expressed consent. In August 2011, a federal appeals court struck down the law, but an Illinois prosecutor has asked the Supreme Court – unsuccessfully – to challenge that ruling.

On Monday, the top justices in the U.S. said that they would not hear the case and will instead rely on last year’s ruling where a federal appeals court in Chicago agreed that the eavesdropping law, as written, “likely violates” the First Amendment. 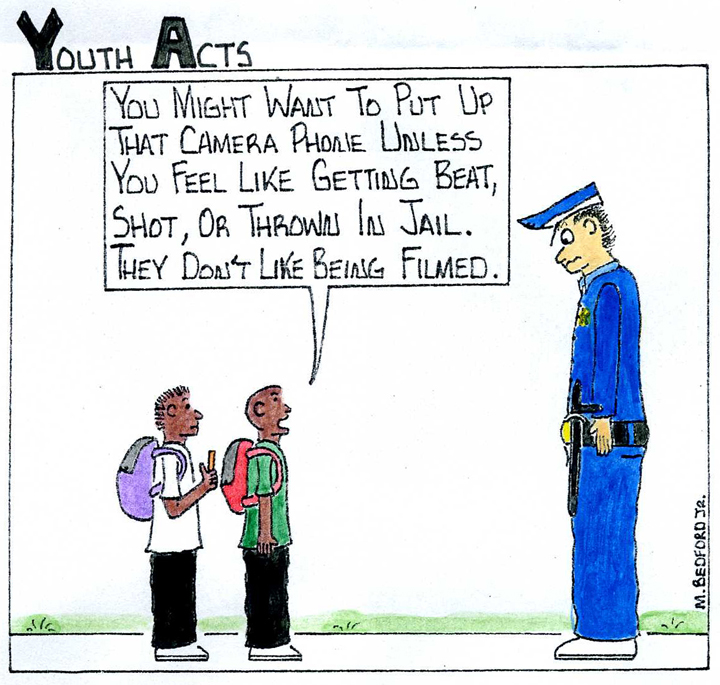 Under that ruling and thanks to the Supreme Court’s refusal to weigh in this week, last year’s decision to not allow the enforcement of that law will stand, essentially making it once and for all perfectly legal at the highest level to tape record cops on the job.

Harvey Grossman, legal director of the American Civil Liberties Union of Illinois, says in a statement that the ACLU was “pleased that the Supreme Court has refused to take this appeal.”

“The ACLU of Illinois continues to believe that in order to make the rights of free expression and petition effective, individuals and organizations must be able to freely gather and record information about the conduct of government and their agents – especially the police,” Grossman says. “The advent and widespread accessibility of new technologies make the recording and dissemination of pictures and sound inexpensive, efficient and easy to accomplish.”

The ACLU says they will now attempt to secure a permanent injunction in the case of Anita Alvarez v. ACLU of Illinois so that state attorneys will be barred from attempting to enforce the eavesdropping law ever again, “so that the ACLU’s program of monitoring police activity in public can move forward in the future without any threat of prosecution.”