For many in the African American community, especially those who are between poverty and middle class, autism is unfamiliar. We aren’t quite sure what kind of delay that means in our children. Does it mean they are dumb? Does it mean they won’t talk ever in life? Will they be sitting in the corner for decades, fascinated by the shiny object on the ceiling? Will they have friends of their own? Will they be independent? 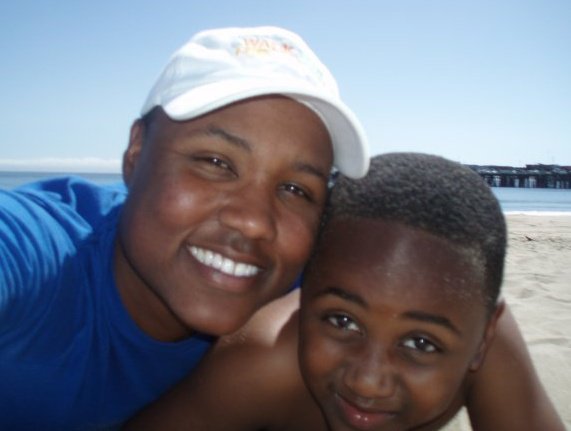 These are questions that all parents, not just African Americans, ask themselves when they notice a difference in their child’s development or when they’ve been given a diagnosis of Autism Spectrum Disorder (ASD).

Autism is a developmental disorder – that means it affects the brain and its development. According to the Centers for Disease Control (CDC) website, developmental disorders are “a group of conditions due to an impairment in physical, learning, language, or behavior areas.” Autism Spectrum Disorders range in these areas and affect social, communicative and behavioral development in children.

As research continues, the ability to identify children with ASD has become easier for doctors and educators. With careful tracking of developmental milestones and regular doctor’s visits, ASD can be diagnosed as early as 2 years old.

“The consequence of a misdiagnosis and/or late diagnosis may impact on treatment, since early intervention is of the utmost importance for children with ASD,” says Dr.Pamela Wolfberg, San Francisco State University professor in the Graduate Autism Certificate program.

All of these, when started before the age of 3, greatly improve the rate of success in children with ASD to be mainstreamed in society. Children who receive therapy after age 3 still can be helped. Getting help at any age is better than NO help at all!

The Black community often doesn’t deal with developmental, mental and physical disabilities as other ethnic groups deal with them. For so long, the Black community has felt that God makes no mistakes and children are born a certain way – with disabilities, for instance – for a reason. This mindset has left us vulnerable to an at-risk generation of children who don’t receive the help that may change their lives for the better.

Research suggests that African American and other minority groups tend to be diagnosed later than children representing the majority. In some cases, the late diagnosis arises after having been misdiagnosed,” says Wolfberg.

Not only will therapy and proper advocacy for our children help them, but it eases tension in the families that care for them as well. A healthy child contributes to a healthy family overall.

“The consequence of a misdiagnosis and/or late diagnosis may impact on treatment, since early intervention is of the utmost importance for children with ASD,” says Dr.Pamela Wolfberg, San Francisco State University professor in the Graduate Autism Certificate program.

We in the Black community must deal with multiple barriers that prevent us from accessing resources for ASD. Inadequate health care, educational systems and legal representation and a lack of understanding and willingness to talk about delays our children may have are putting our community at risk for late, misdiagnosed or undiagnosed disorders that may be treatable, if detected.

Dr. Wolfberg added that “the Centers for Disease Control (CDC) suggest that diagnoses of African Americans and Hispanics increased at a higher rate largely due to better detection in recent years.”

There is no cure for ASD, but, with early intervention, children with ASD can grow up to lead typical lives and excel in many areas, if not all of society.

“According to www.autisminblack.com, an online reference for autism in the Black community, our American educational system often stereotypes Black children as being “generally unruly, criminal, and (having) frequent discipline problems,” especially boys. This is troubling for two reasons: 1) Boys are diagnosed with ASD at a higher rate than girls. In fact, the CDC states that one out of every 52 boys is diagnosed with ASD compared to a rate of one out of every 252 girls; and 2) Because of the stigma that society attaches to Black males, our educational system gives up on them long before they reach their potential. What ends up happening is our Black parents, who trust in the educational system to prepare their children for higher learning and independence in the world, agree to the recommendations of educators. 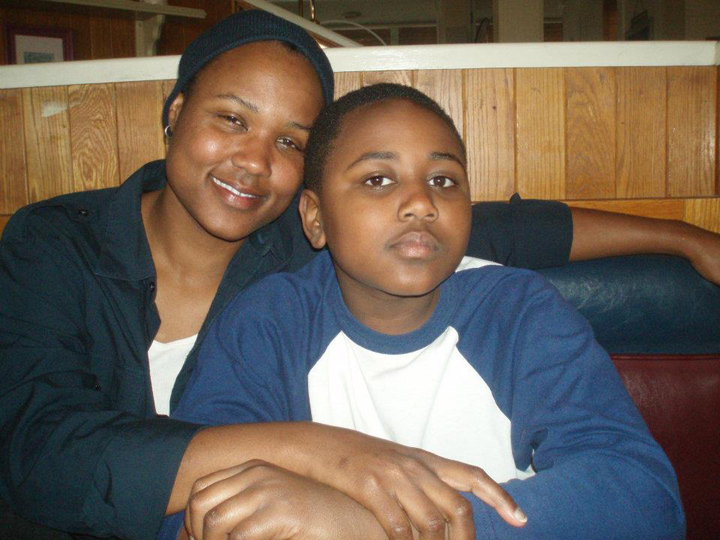 I’m not saying that all teachers do this to our Black children, but it is institutionalized. Research has shown for decades that it happens far more frequently to Black students than other ethnicities. Black children aren’t given the same educational opportunities as their counterparts.

The problem then is engrained in society. What we must do as Black parents is reject the limitations society puts on our children.

Not only do parents have rights to disagree with a school district about where their children are placed and whether they are placed in Special Education, they have the right to ask for better educational accommodations in the form of an Individual Educational Plan. An IEP is carefully geared to address the educational needs of students who qualify for Special Education services. All the information parents need is at the California Department of Education (CDE) website.

Don’t be turned off by the term Special Education! I know in our community it is a dirty term, but it shouldn’t be.

It is worth looking into by parents and guardians because the school districts are responsible for implementing a free and appropriate education for all students. Parents can request their child be assessed for any delays. If a parent has a diagnosis from a doctor when their child enters pre-school, the district is responsible for early intervention services at that time. Occupational therapy, physical therapy, speech therapy, behavioral therapy can all be accessed through your school district, but only if parents and guardians take the step of asking if their children qualify.

Don’t be turned off by the term Special Education! I know in our community it is a dirty term, but it shouldn’t be.

This is true of California but may vary in other states. Outside of California, it is worth researching and asking the school district you live in.

Even if you are told that your child doesn’t qualify, you can disagree and further pursue it through the CDE. There are free resources for low and no-income families nationwide, including free legal representation. Here in the San Francisco Bay Area, you can contact your local Regional Center office for information at www.regionalcenter.org. There are 21 offices statewide.

We owe it to our children

As a mother with a son diagnosed with a severe form of ASD, I can’t begin to express the difference in my child’s life that these services made. I too battled with extended family members and older generations that had the mind-frame that “God makes no mistakes” and “there’s nothing wrong with him; he’s just a little slow.”

I listened, but went with my mother’s intuition instead. My son, now almost 12, has been receiving therapy since he was 2 years old. He went through occupational, behavioral and speech therapy and discrete trial! He would not have made the progress that he has had I not pursued these services.

I had to sue my district and it was worth every minute away from work that I took off. When I heard my son say “Mommy” at age 7, any doubt that might have been in the back of my mind disappeared.

Now he is talking regularly, albeit with a delay, and making all the steps needed to become independent. He was worth the fights with the school districts! He is worth any fight for his educational and societal independence. My son is worth it and so is every Black child in this nation, regardless of what society tells you.

We owe it to our children, who are the future of our nation and race, to do whatever we can to navigate the system for their betterment! The earlier you start, the better off they are and the better our families, communities and race will be.

My son is worth it and so is every Black child in this nation, regardless of what society tells you.

Laura Savage, loving mother of Nadir, is a graduating senior in journalism at San Francisco State University and is interning with the SF Bay View this semester. She can be reached at lsavage26@gmail.com.