by the Coalition of San Francisco Neighborhoods (CSFN) 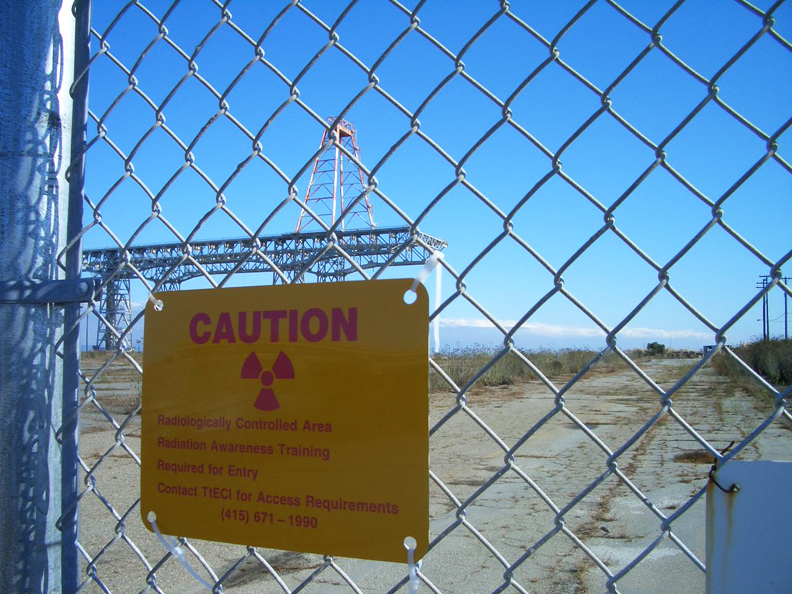 At a crowded Planning Commission hearing in November, individuals and representatives of civic groups listened as Supervisor Wiener described the current procedures for CEQA as “difficult to follow and subject to abuse.” After three hours of commentary from the public, the Planning Commission requested that Supervisor Wiener conduct additional public outreach and stakeholder involvement in crafting his legislation.

CEQA requires state and local agencies to analyze and publicly disclose the environmental impacts of proposed projects and to adopt all feasible measures to mitigate those impacts. Existing CEQA legislation ensures that environmental protection is a mandatory part of every local agency’s decision making process.

Appeal under CEQA is one of the most important tools that neighborhood groups and individuals may use to influence changes in their neighborhoods.

City Planning observers believe Wiener’s legislation in its current form effectively removes many of the essential elements of appeal under CEQA by reducing or eliminating appeal periods, public notices, information exchange and sunshine guarantees and by shifting the criteria that would qualify any appeal.

In San Francisco CEQA has a robust track record of guaranteeing that the viewpoints, rights to appeal and environmental concerns of neighbors are considered during the process the City uses to plan and permit buildings, parks, transportation and other land uses.

If it were not for the existence of CEQA, the open space planning that the Aquatic Park Neighbors and other associations are engaged in now for the vacant reservoir on Bay Street, for example, including the dog park and the hillside, would be moot, and the PUC would have been able to unilaterally dispose of the property without fear of community input and leverage.

CEQA was put in place to prevent egregious land use errors such as the demolition of Nihonmachi and the demolition of the Western Addition and the Fillmore Jazz District that displaced an entire neighborhood against their wishes, the Park Merced redevelopment decision and countless others.

Although Supervisor Wiener’s motives are not entirely clear – he has cited some anecdotal “abuse of the process” as the basis for his legislation – he has stressed that his legislation will “streamline” CEQA. During three meetings with stakeholder neighborhood groups and members of environmental organizations following the November Planning Commission hearing, the Supervisor declined multiple requests to supply material or statistics supporting elements of his legislation.

A “work in progress” brief supplied by the Planning Department identifies 48 projects as having been appealed based upon CEQA within a period of two years. The total number of construction and other civic permits issued and subject to appeal under CEQA is estimated to average more than 5,000 in any given year.

Appeal under CEQA is one of the most important tools that neighborhood groups and individuals may use to influence changes in their neighborhoods.

City Planning observers believe Wiener’s legislation in its current form effectively removes many of the essential elements of appeal under CEQA by reducing or eliminating appeal periods, public notices, information exchange and sunshine guarantees and by shifting the criteria that would qualify any appeal.

“Streamlining CEQA sounds good, but the actual legislation is undemocratic and – until recently – hasn’t been accompanied with any outreach or engagement of neighborhood groups like ours in crafting it,” said Judith Berkowitz of the Coalition for San Francisco Neighborhoods.

“Supervisor Wiener himself will admit that both he and the Planning Department neglected to work with the Russian Hill Improvement Association, the Sierra Club, the Coalition for SF Neighborhoods, SF Tomorrow, SF Heritage, the Center for Biological Diversity … or any other neighborhood associations prior to drafting his legislation. Even after the Planning Commission at its first hearing on the new legislation requested that the Supervisor work with neighborhood and other public groups, none of the substantive changes that were requested by stakeholders were incorporated into Wiener’s latest drafts.”

A four-page analysis of the legislation is available upon request. Judith Berkowitz of the CSFN may be contacted at sfjberk@mac.com.