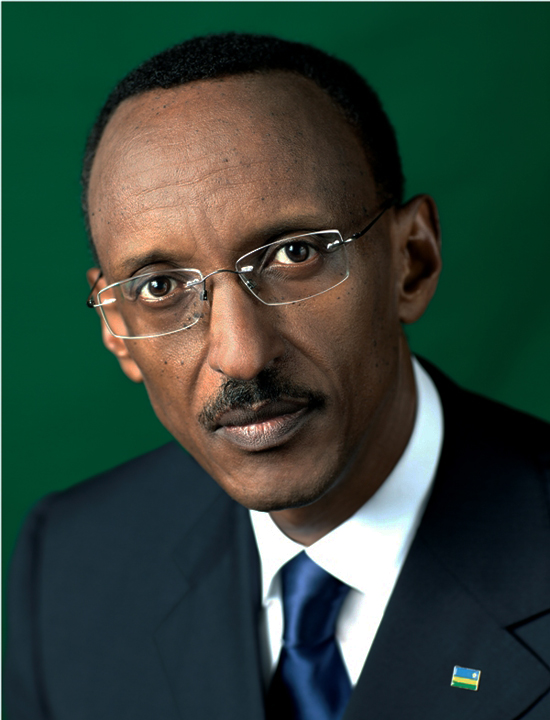 KPFA Evening News Anchor Cameron Jones: Rwandan President Paul Kagame will speak at the University of Hartford, Connecticut’s Maurice Greenberg Center for Judaic Studies this coming Tuesday, March 12, to mark the launch of its “Genocide and Holocaust Education Initiative,” even though scholars, journalists and protestors all over the world, and nearly 20 years of U.N. investigative reports have accused Kagame himself of genocide and mass atrocities in Rwanda and the Democratic Republic of the Congo.

Many similar events, where the Holocaust and the Rwanda Genocide have been equated, include President Barack Obama’s April 2012 address to the Elie Wiesel Center for Judaic Studies at Boston University. KPFA’s Ann Garrison spoke to Professor Ed Herman, co-author of both “Manufacturing Consent” and “The Politics of Genocide,” about why this equation, which is so frequently made at university departments, courses and events, is wrong.

KPFA/Ann Garrison: Professor Herman, first I’d like to play an audio clip from “Le Déluge,” a film in progress about the Rwanda Genocide, in which Noam Chomsky, then you, then former Rwandan Prime Minister Faustin Twagiramungu speak. Is that OK? 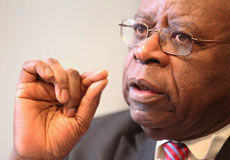 Noam Chomsky: The standard picture, over and over again, is that the intellectuals either deny or minimize the crimes for which they are responsible, namely those of their own state, and which they could do something about. And become eloquent and passionate about the crimes of others.

Ed Herman: Genocide is used by various political actors to meet their own political needs. It’s a very politicized word.

Faustin Twagiramungu: About the situation of my country, genocide, massacres, you name it … the truth still has to be told.

KPFA: OK, Professor Herman, what do you think of the film and its thrust? Is it compatible with the standard model of the Rwanda Genocide? 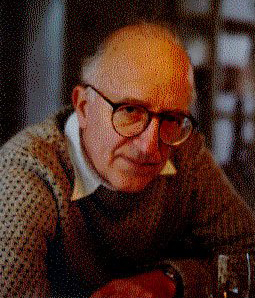 Ed Herman: It’s not compatible with the standard model … that’s what makes it so amazing, so I think that this is a remarkable film, because its thrust is to contest the standard model. In the standard model, there was a genocide carried out by the Hutu leadership and the Tutsis were the victims, and Kagame, his forces, came along and ended the genocide.

KPFA: What do you think the Israeli government and the Zionist movement get out of this identification with Rwanda?

Ed Herman: The main thing they get is a reminder that holocausts exist. The Israeli government and the Zionist movement need that reminder of the holocaust, to justify their own policy, as they need the accusations of anti-Semitism. It’s a false equation, but it keeps in mind the possibility of a holocaust and a reminder of what the Jewish people went through back at the time of the Nazis. 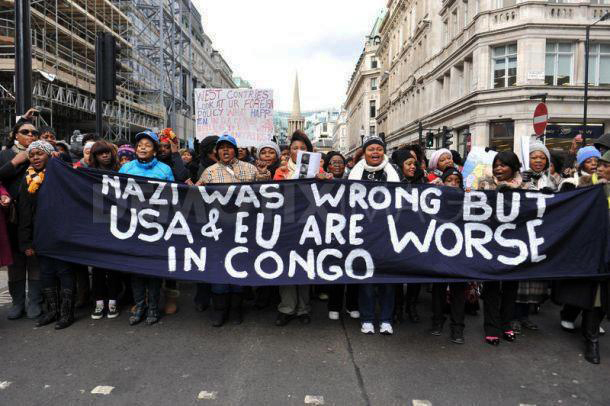 KPFA: And someone sent me a picture of Congolese marching behind a banner that says “Nazi was wrong but USA and EU are worse in Congo.”

Ed Herman: What that sign is saying is that there are mass killings in the Congo, and the West is partly ignoring them and partly even supporting the people who are engaging in it. Kagame and Museveni are actively invading and occupying and killing people in the Congo.

And Kagame and Museveni are still being armed and protected by the West, so they’re engaging in genocidal practices in the Congo. And the West is not only not doing anything about it; it’s essentially supporting them. So the whole business of focusing on the Nazis must look hypocritical to victims in the Congo. And there are millions of them.

KPFA: And that was Professor Ed Herman, on “The Politics of Genocide,” which is also the title of his book, co-authored with David Peterson.

“The Deluge,” a work in progress