I’d like to share a few words with fellow prisoners about possible strategies being considered by CDCR to respond to peaceful protests such as a hunger strike or work stoppage (HS/WS) in July 2013. 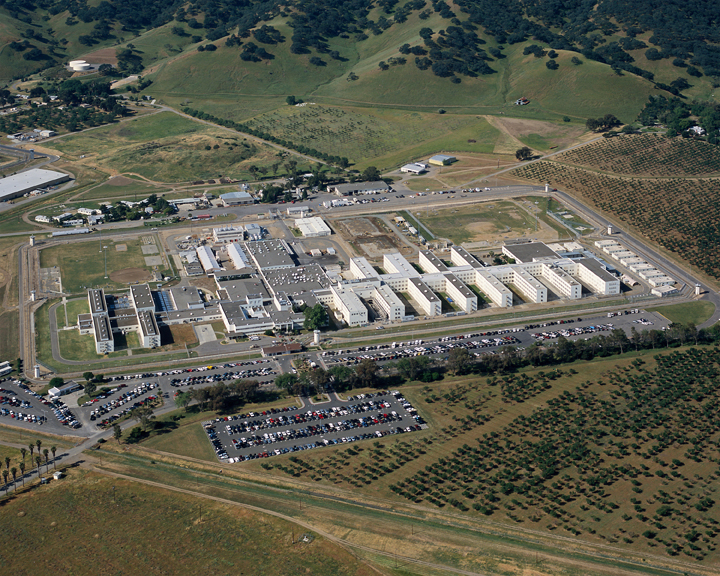 At CMF (California Medical Facility) in Vacaville, there are four wings that are supposed to be opening due to the transferring of DMH (Department of Mental Health) inmates to Stockton Medical Facility. Those are L, P, S and Q wings, which are empty for the most part.

Staff here say there is a plan to open and fill these wings in July 2013 with “GP” inmates who are Level 3. Why July was picked is not clear but the P, L and S wings are sort of Ad-Seg design with all the extra security features, such as steel window covers, cuff ports, single bunk etc. This may be a way for CDCR to try to spread out prisoners who are protesting by suddenly transferring people and segregating them in these units, which are in fact very segregated.

I’m sure CDCR is anticipating disruptions and likely preparing ways to respond. Prisoners should expect CDCR officials to employ tactics such as possibly cutting power to televisions to prevent us from watching news, stopping and delaying mail delivery and sudden transfers. CDCR has had years to plan for such events such as HS/WS. This is reason why every prison has a MSF (Minimum Support Facility) Level-1 “ranch” for short timers who will do prison critical work should the more aggressive long-term population behind walls suddenly wake up and peacefully protest.

Prisoners should expect CDCR officials to employ tactics such as possibly cutting power to televisions to prevent us from watching news, stopping and delaying mail delivery and sudden transfers.

Every prison with SNY (Sensitive Needs Yard) yards and GP yards saw the transfer of main kitchen jobs to SNY population because CDCR knew that SNY populations were not organized the way GPs were. All critical jobs were given to SNY, in preparation for HS/WS peaceful protests. However, GPs cannot be replaced to eat when we refuse to do so nor can we be forced to double cell if we politely refuse to.

Also of importance to know is that it is the policy and protocol of CDCR to take daily vital sign readings of inmates on HS, including weight, blood pressure, viewing of mouth for signs of dehydration and asking some questions. Should HS participants refuse politely to speak with medical staff when they attempt to take vitals each morning, it would add further pressure on CDCR to meet demands.

Just be prepared in the short term for CDCR response tactics. They’ll be desperately trying to save their sinking ship. But remember this: If the crew of the ship – prisoners – refuse to eat, work and double cell, the officers (CDCR) will be left with a floating ship lost at sea. Eventually nothing will stop the ship from sinking.

In my opinion July is a very good time for these peaceful protests for the following reasons: (1) not much news is being covered in July, which gives us a better shot at mainstream exposure; (2) the CCPOA prison guard union’s contract – labor contract – expires in June 2013, which means that the negotiations by Gov. Brown with CCPOA and the issue of HS/WS in CDCR will likely be one big headache for the governor and lawmakers. It’s very likely that CCPOA will be in negotiations with the governor through July 2013; (3) budget negotiations are happening in Sacramento in July; (4) the Coleman/Plata courts will be looking at CDCR due to the mess of the inadequate mental health and medical care. The attorneys who represent these class action lawsuits will likely be making some noise.

All the above prison issues may very well put huge pressure on lawmakers and the governor to fix this entire prison mess once and for all. All we need to do is stick to our beliefs and hold on a while longer. You best believe there will be light at the end of tunnel.

Just be prepared in the short term for CDCR response tactics. They’ll be desperately trying to save their sinking ship. But remember this: If the crew of the ship – prisoners – refuse to eat, work and double cell, the officers (CDCR) will be left with a floating ship lost at sea. Eventually nothing will stop the ship from sinking.