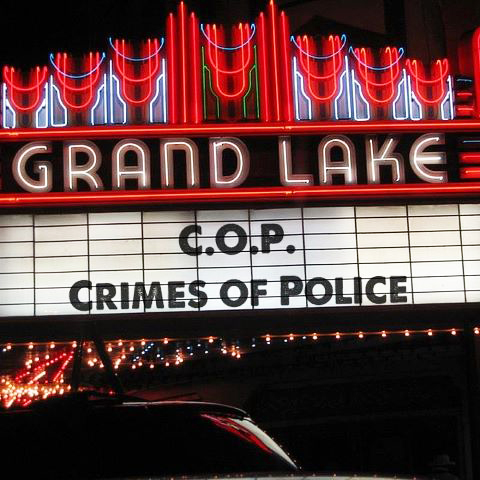 Ansar chose to spotlight a few of the families who had experienced police brutality first hand. This documentary really exposes the crimes of the police.

Interviews with family members of victims are featured along with graphic images of some of the incidents that were video recorded as the murders were occurring. The film also consists of interviews with attorney Adante Pointer from the law office of John Burris, who handles many of these cases, and former Black Panther Party Chairperson Elaine Brown. By the end of this film, one is left to wonder how after all of these fatalities of unarmed men, only one officer in California history has been charged with murder for killing an unarmed suspect in the line of duty. 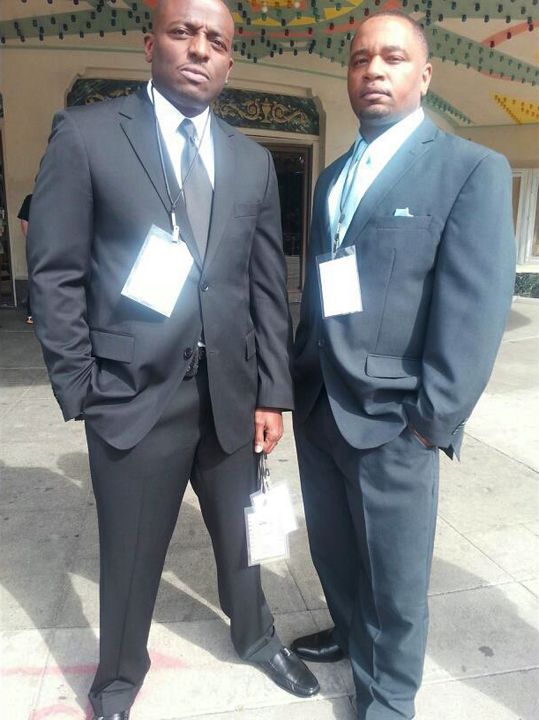 Some of the cast and interviews were with Cephus “Uncle Bobby” Johnson, uncle of Oscar Grant, killed by police in Oakland; Denika Chatman, mother of Kenneth Harding Jr., killed by San Francisco police; and the Duenez family, the family of Ernest Duenez Jr., killed by Manteca police. Other topics brought up in the film are the police murder of Lil Bobby Hutton and Black Panther confrontations with the police, prohibition and its historical correlation to police corruption, the L.A. Ramparts scandal, the Oakland Riders scandal, the Lovelle Mixon incident, Officer Patrick Gonzalez, Officer Hector Jimenez, Merrick Bob on police reform, the threat of federal receivership of the Oakland Police Department, and the cases of Alan Blueford, Derrick Jones, James Rivera, James Cook and Luther Brown.

I had the pleasure of interviewing Ansar El Muhammad, and here’s what he had to say about the documentary.

Denika Chatman: I’d like to start by saying congratulations on your new documentary titled “C.O.P. Crimes of Police.”

Ansar Muhammad: Thanks a lot. This is a huge victory for everyone involved.

DC: Why did you choose this title?

AM: When I first thought about doing this film, I wanted the name to make the first statement. And I knew I wanted to make an acronym out of the word cop, so after toiling for many days, I had the “Of Police” part and after help from my wife, we finally came up with “Crimes” being a great fit, so I settled for “Crimes of Police.” I felt that made a huge statement.

DC: What inspired you to do this?

AM: My inspiration came from filming the funerals of two of the victims featured in the film. And as I watched the horror those families suffered, I felt compelled to lend my talents to them and more families to help bring attention to what happened to their loved ones. 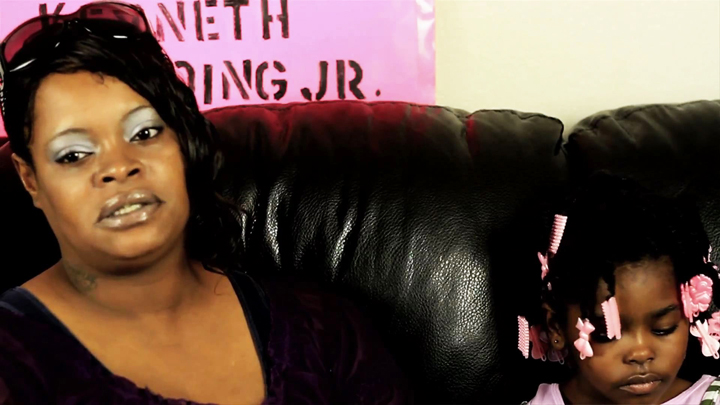 DC: How long did this project take?

AM: From start to finish, I completed this project in about nine months.

DC: Is this your first premiere at a film festival?

AM: This is not only my first time having a film premiered at a film festival, it’s my first film in itself. Up ‘til now I have only done music videos.

DC: How long have you been directing and producing?

AM: I have been doing film seriously for about three or four years.

DC: How difficult was it to listen to the different stories from the victim’s families?

AM: It was an emotional roller coaster for me to have these families relive these events that resulted in their loved ones’ deaths. I had nightmares, as well as these victims would come to me in my dreams.

DC: Has your life run parallel to any of the families’ stories?

AM: I had an older friend named Patrick Lewis who was killed by police in 1985. He was on the ground, a police officer was on his back and shot him in the back of the head, saying his gun went off on accident. And though it happened when I was 13 years old, I think it subconsciously stuck with me up until now. I remember it like it was yesterday. I actually dedicated the film to him and his family and talked to his mother recently. 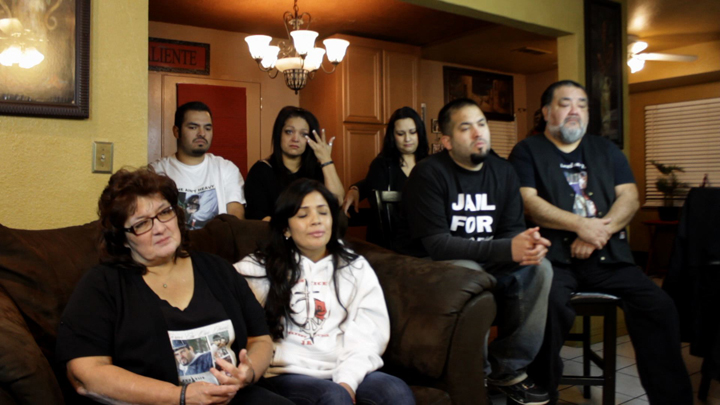 DC: What message would you like for your viewers to leave with?

AM: I want people to take away from this film that after the news stations and newspapers stop covering these stories, after the district attorneys rule that these shootings are justifiable, these families are still here demanding justice and dealing with the loss of their loved ones.

And they have to fight a proverbial giant to try and receive justice. The odds are stacked against them with only one officer in the history of California being convicted for the death of a suspect. Their family member was killed violently, yet they carry on nonviolently pursuing justice.

My message is “Something has to change,” and it has to come from above.

DC: Do you feel as if young Black and Brown men are targets?

AM: I don’t even have to think the statistics show they are targets. They are a walking perceived threat every day to the police that roam their neighborhoods.

DC: What’s next for Ansar Muhammad? 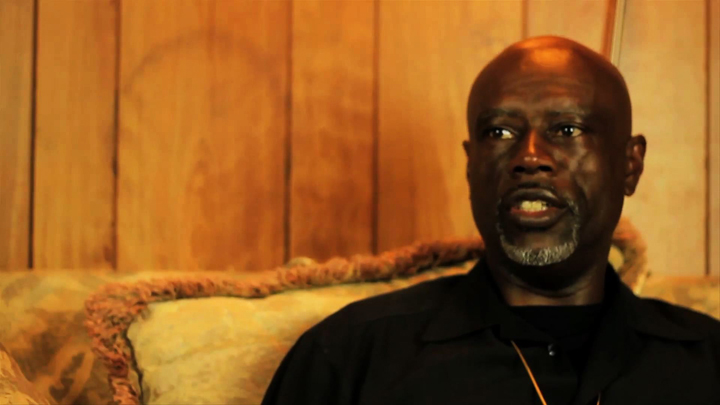 AM: Next is for me to work hard and continue to offer up my talent in film to effect change.

DC: When can we expect the Kenneth Harding Jr. movie?

AM: The Kenneth Harding movie is such a huge undertaking and it’s so important to me that it’s done right, but I think we will be ready to begin filming in the fall.

DC: How do you feel about racial profiling and stop and frisk?

AM: I think it’s wrong. I think it opens the doors up for more police brutality and police killings, not to mention it violates civil rights.

Bay Area-based journalist Denika Chatman can be reached on Facebook. 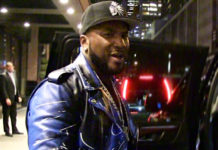 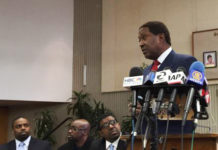