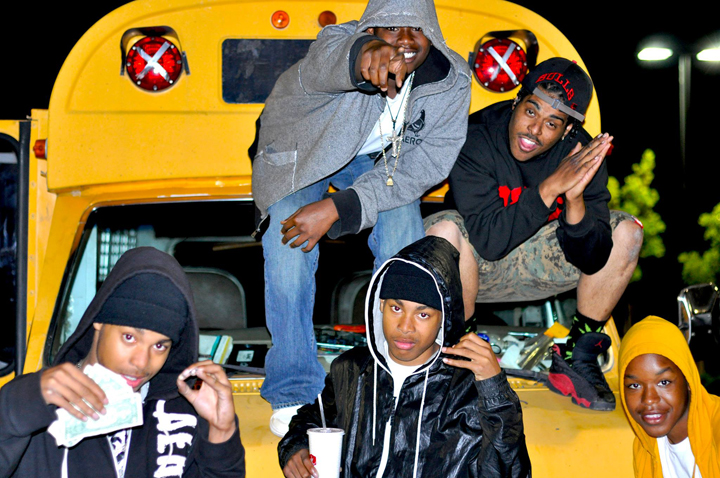 Act 1 was Kendahl “K-Buck” Starling. The young, bright new composer blasted off with six of his original R&B recordings. First, “Pick You Up”: Picking up girls for a date excited the girls out of their seats as K-Buck sang and danced.

As the African beat bongos played, K-Buck performed a musical act about street girls who look sexy and only wanted men who have money to spend. The fans were out of their seats and on their feet moving and dancing.

“Take It Back” is an R&B tune to make the fans dance. As K-Buck started his dancing, the fans were out of their seats and on their feet moving, swaying and dancing.

The loud music played and magically aroused the crowd to party heartily, when K-Buck sang “Bring It Back.” K-Buck began with a pop tune, “Let the Beat Play.” As he spit the rap, the fans danced faster. “Slow Grind” brought the fans to a sudden stop, changing the mood of the fans from fast to slow.

K-Buck won the crowd over as he established himself as the new prince of R&B in Clearlake, because of his musical acts, jokes and moon dancing.

The rappers bounced up and down while the crowd bobbed their heads, clapped their hands and danced to the music. The second and third songs they performed were called “Where You From” and “Where They Do That At.” They rapped about meeting different girls from different areas.

Ricky “Rickydubb” Walls and Dusan “DLRN” Semien introduced the audience to their musical beats: “Roll It Up,” “Have It” and “Turn Up.”

ICY performers were sensational in Clearlake. For information on the upcoming tour dates, contact ICY at (415) 587-4099 or visit the ICY website: www.innercityyouthsf.org. 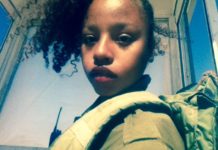