CDCr is only resorting to desperate acts because we, as an oppressed prison class, have removed the justification that normally under these types of circumstances allow CDCr to brutally attack us like they have in the past, physically, for fighting against prison oppression. By implementing our protracted peaceful protests, we are able to neutralize CDCr from literally using their usual heavy handed violent approach as a means to suppress our peaceful protests. 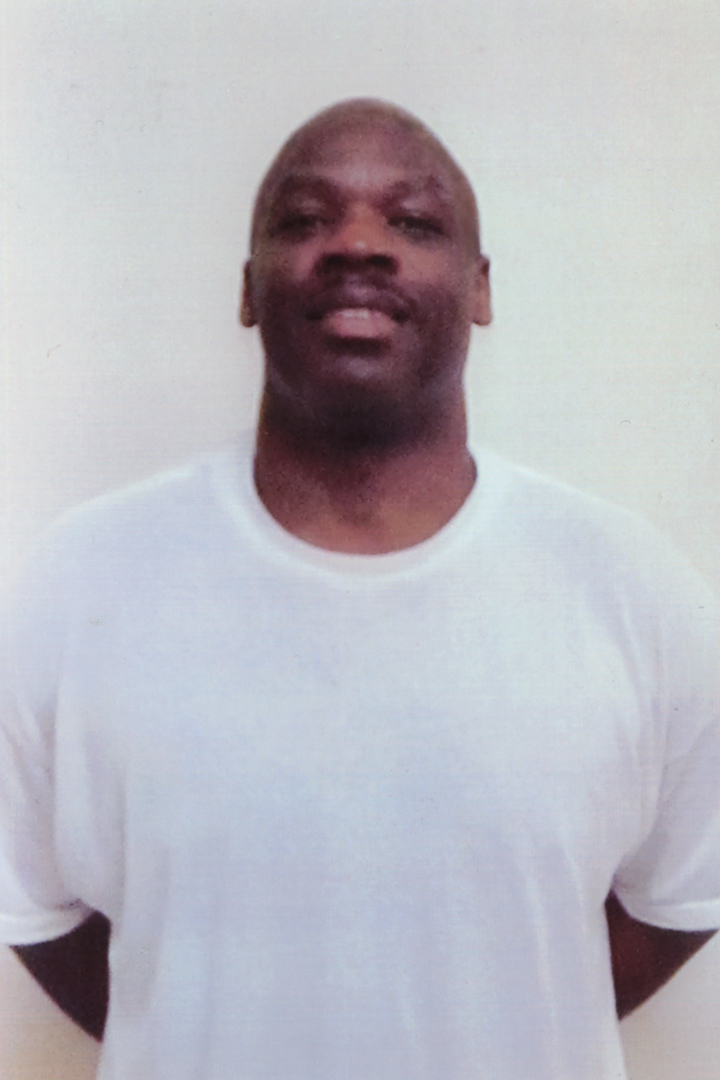 The peace protests that have been chosen are done so to limit all unnecessary physical interaction with CDCr officials, other than medical staff, for our medical concerns, while being able to peacefully protest our long term torture in solitary confinement and prison oppression, in which prisoners have suffered along with their families unjustly. Our only action is remaining in our cells and personally sacrificing ourselves due to the deliberate torture we continue to suffer at the hands of our CDCr captors, who have for 10 to 40 years inflicted much more pain and suffering on us as a prison class than we could ever inflict upon ourselves.

Their current antics demonstrate that they will never stop subjecting prisoners held in General Population, Ad-Seg and SHUs to physical and psychological torture. It has become a part of their daily practice, embedded in their prison policies.

This is why on April 11, 2013, IGI Frisk, SSU Swartz and SSU Manunu – authorized by Secretary Beard, who instructed OCS Chief Anthony Chaus, who sent a direct order to PBSP Capt. Barneburg – assembled at PBSP to show the Joint Tactical Force of SSU and ISU, which then entered into D-1 building, specifically E pod, with the intent of intimidating prisoners with their joint task force. IGI Frisk called out the names of cells 117 to 120 and 217 to 220. SSU Swartz was writing down all our names and alleged affiliates on a small note pad.

All prisoners knew that these agents’ actions were an attempt to stop our peaceful non-violent struggle against CDCr. We prisoners are aware that the SSU (Special Services Unit) body of CDCr is exclusively used to terrorize our friends and family members on the streets. Therefore, this was an implied threat against them. Because if SSU wanted our names, all they had to do was get them from IGI or ISU. They could have gotten them off our picture identification cards that are posted in front of each pod before you enter them. These threats are real because CDCr has a history of carrying them out systematically. Therefore, we clearly understand the danger we and our families face.

On May 14, 2013, a sergeant came into PBSP D-1 building and he laid out an elaborate retaliatory reprisal plan in response to our peaceful protest. Yes, we prisoners will be subjected to the same retaliatory reprisals. He went on to speak about a mandate wherein all floor officers will be receiving orders to strip all prisoners, participants and non-participants, for the upcoming Pelican Bay Human Rights Movement actions this summer.

The sergeant was clear that CDCr and PBSP will be doing the same thing they did Sept. 26, 2011, but with more malice this time around. [Read Duguma’s account of what happened on Sept. 26, 2011, in “They took the 15 of us hunger strikers to ASU-Hell-Row.”]

All prisoners knew that these agents’ actions were an attempt to stop our peaceful non-violent struggle against CDCr.

Now these retaliatory reprisals are for one reason, to create the interactions that we prisoners have attempted to avoid. Yet we must not let CDCr strategies and tactics disrupt our peaceful protests. Creating a plan to attack prisoners is a clear sign that CDCr will never change their oppressive ways and that they will always run the CDCr with threats of intimidation and death.

Their response is what causes the so-called “mass disturbance” which they then will blame prisoners for later. Their response is to manipulate internal strife amongst prisoners, which is why their plan blankets all prisoners, in order to plant the seeds of dissention for the sole purpose of inciting prison violence amongst the prison populace.

They will attempt to provoke angry reactions to what they do to you. They will try to give you the impression that it is prisoners who are responsible for what they are doing to you. They will write you up frivolous CDCr 115 Rule Violation Reports (RVRs). These actions are to deter you from our current struggle to be free from solitary confinement and prison oppression.

Now these retaliatory reprisals are for one reason, to create the interactions that we prisoners have attempted to avoid. Yet we must not let CDCr strategies and tactics disrupt our peaceful protests.

Our families, friends – our sanity, our civil and human rights – are all worth fighting for and we all have suffered enough at the hands of CDCr. There will be no end to our suffering and our families’ and friends’ suffering if we as a prison class do not put an end to it ourselves through every peaceful protest at our disposal.

We all suffer from physical and psychological damage from being held indefinitely under these savage conditions, in solitary confinement. We have always said that our struggle is a protracted struggle and we intend to continue our Pelican Bay Human Rights Movement until justice is won and the long term solitary confinement torture is ended.