Letters written by prisoners since the hunger strike began are arriving at the Bay View. Here are two from New Folsom in Sacramento.

A once political empire rises again

When I first arrived to New Folsom B yard back in March 2012, the political arena seemed to be simmering and not ablaze as it was in the early days when political prisoners urged the masses to stand together against the various transgressions that prison officials bestowed on us. I struggled to rally the masses to sign petitions, fill out group appeals and have affiliates unite across dividing lines to form one nonviolent voice through an initiative. 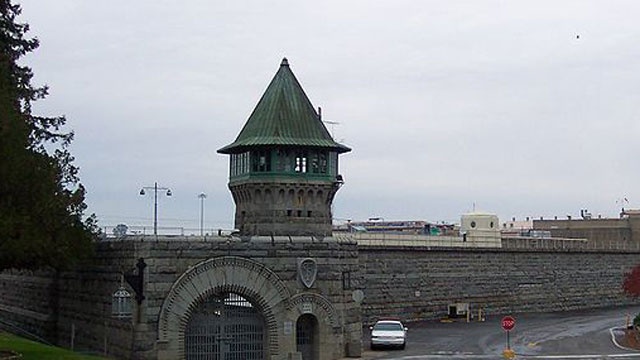 Back then, myself along with outside prisoner support groups such as the National Lawyers Guild would call One U.S. (OUS), and the time and effort put towards this task seemed in vain. There were certain affiliates who wouldn’t break down their structure even to get back some of the special privileges, such as family visits for lifers, we once lay down and allowed CDC to strip away from us without a fight.

Anybody who is familiar with the history of New Folsom and Old Folsom would know that there was once a time when the men behind these walls had integrity and dignity.

But on July 8, 2013, it was as if a moment arrived that parents wait so earnestly for – to see their child graduate from college. All affiliates of all races once again stood together in solidarity for a common cause.

Prisoners in each building and on each yard joined together in the 2013 hunger strike – all except the ones who never stood for nothing a day in their life. Hopefully, this new change is the beginning of a new era. What’s important is that July 8, 2013, will go down in history as a once political empire rising again.

Don’t discipline us for participating in a peaceful protest

Peace to the brotherz and sisterz at the Bay View. I am a prisoner – or convict – and full participant in the hunger strike and work stoppage here at CSP-Sacramento New Folsom Prison. The administration here has utilized tactics to implement a divide and conquer technique which worked for the majority of the C-Facility population.

However the B-Facility mainline population are standing firm and not folding under pressure. There’s only a chosen few of us Afrikan brothaz left in the struggle on C-Facility with many tapping out from threats of losing materialistic privileges – threats that all our property will be taken and we’ll be placed in isolation and force fed if we continue striking.

The Southern Mexicans are all pushing forward in full stride, and I commend those brothaz to the fullest as well as the rest of us Afrikanz that’s still with the movement. We will not give in until our demands are met and adhered to!

CSP-Sac is imposing underground and illegal methods of discipline for participating in a peaceful protest, and we need these corrupt acts to be exposed. I conclude with love, peace and power! U’huru assasa! 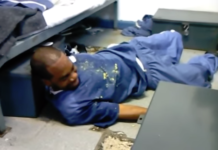 Prison-assisted drug overdoses: Deadly K2 epidemic is spreading in Texas and many other state and federal prisons 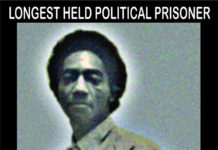