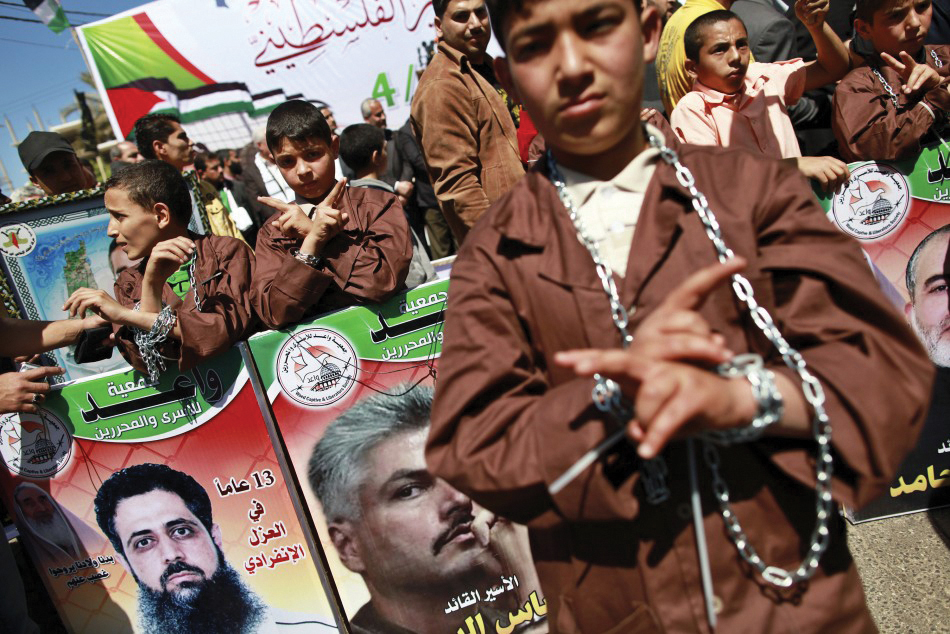 From Palestine to California, prisoners are organizing to end torture in prison and prison as a form of repression of popular movements and poor communities of color. Members of IJAN have been following and supporting the organizing of California prisoners, who are prepared to go on indefinite hunger strike starting July 8 to demand an end to long-term solitary confinement and other abuses.

Both Israel and the U.S. use policing, imprisonment – especially solitary confinement – and surveillance as tools of political repression, often sharing technology and training. In the U.S., the prison industrial complex plays a central role in American racism – harassing and incarcerating Black and Brown youth, brutalizing Black and Brown bodies, and devastating communities of color.

Israel plays a significant role in the training of police forces in the United States and elsewhere in population control, and Israel and the U.S. share technologies and strategies of surveillance and repression across borders. For more information, read “Israel’s Worldwide Role in Repression.”

As people who support the liberation of all peoples and oppose all forms of racism, it is imperative that we stand behind striking prisoners, who are willing to risk their lives organizing for their rights and dignity.