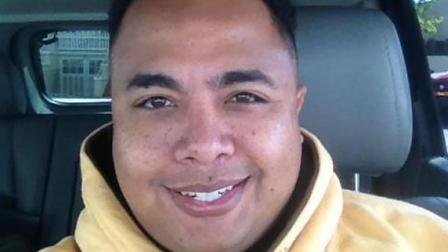 According to ABC News on Aug. 29, 2013, Officer Richard Hastings of the San Francisco Police Department, who is 37 years old, was arrested in Concord, California, for alleged child molestation. Richard Hastings is one of the officers named in my lawsuit against the city of San Francisco for the murder of my son, Kenneth Harding Jr.

“Richard Hastings, 37, was arrested at about 8:15 a.m. on Aug. 21 after he was (stopped) in his car on Monument Boulevard near Ramona Drive, according to police.

“Concord police had initiated an investigation earlier this month into an alleged relationship between Hastings and a 15-year-old juvenile.

“Investigators eventually developed enough information to arrest Hastings on suspicion of lewd and lascivious acts with a child, sodomy with a child under 16 years old and contributing to the delinquency of a minor, police said.

“Hastings was booked into jail and later posted bail and was released, according to police. 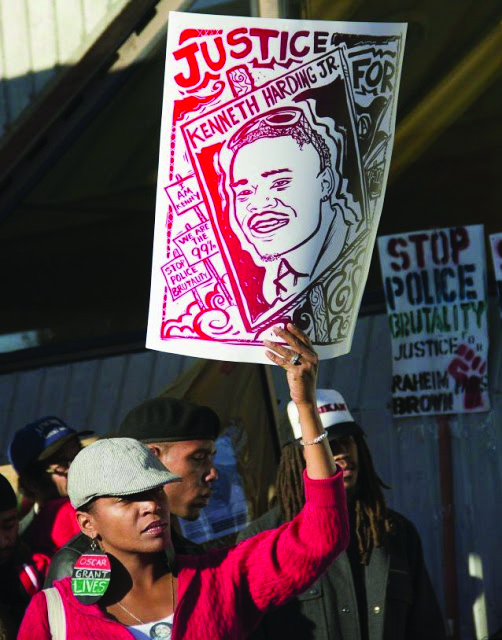 “Investigators today presented the case for review to the Contra Costa County District Attorney’s Office, which will determine whether to file charges against Hastings, police said.

There is no way this man should get his job back. He should be prosecuted and placed in prison with other pedophiles and molesters.

This man accepted an award, a Gold Medal of Valor, the highest award you can receive as a San Francisco police officer. He received the medal for murdering my son, 19-year-old Kenneth Harding Jr., who allegedly evaded a $2 bus fare.

On April 18, 2012, San Francisco Police Commission President Mazzucco awarded the Gold Medal of Valor to six police officers, among them the now infamous pedophile Richard Hastings. Mazzucco’s words to him on that day were, “We are very proud of you. You’re doing your job.”

This kind of conduct is not in compliance with police performance standards, and awarding him after his clear misconduct tells you the partiality of Mazzucco. Why did Hastings receive a Gold Medal of Valor that day for his interaction with Kenneth Harding Jr.? It was literally for the DEATH of Kenneth Harding Jr. He also received an extra $1,500 reward for doing such an outstanding job. He was rewarded morally and financially, and this type of mindset needs to stop.

As a mother, I would want to know that an officer who is assigned in my community has been awarded for murdering a teenager and has been arrested and is actively being investigated for sodomy of a child.

The police were so quick to dehumanize my family while my son lay bleeding to death on the concrete for 28 minutes, and they have been protecting the real criminal all along.

According to ABC News on Aug. 29, 2013, Officer Richard Hastings of the San Francisco Police Department, who is 37 years old, was arrested in Concord, California, for alleged child molestation.

Pedophiles and molesters are creatures of habit. They can’t control their urge to be drawn to children. He likes teenage boys; this probably didn’t just start. He’s an officer of the law and yet he has no reservations about breaking the law. So it leaves one to wonder how many other victims are out there and if any services will be offered to his victims, who will have to live with this for the rest of their lives. 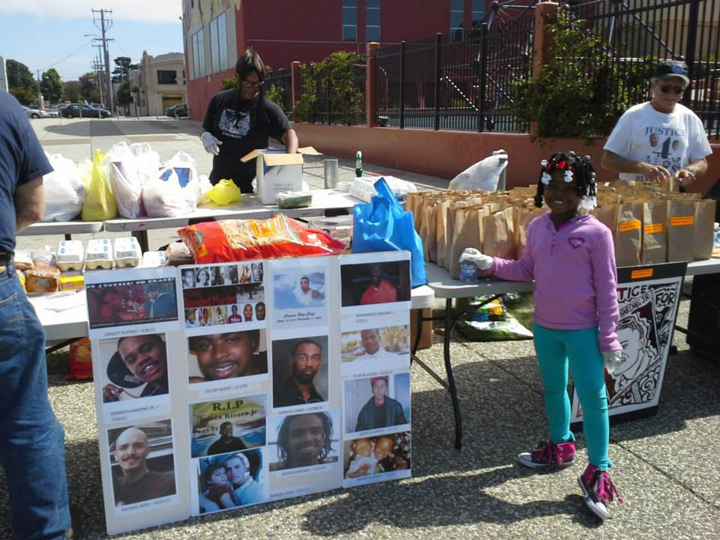 How does a mother respond to this news if it was her child? I know the feeling of a grieving mother, but I can’t begin to imagine how to heal a child who has been molested by an officer or how I would look at any officer after that. As a mother my only hope is that they convict him and put him away with other pedophiles and molesters – with no special treatment given to him because he’s a cop in investigating him, prosecuting him and sentencing him.

However, in this world we live in, he will probably remain on the force and go on to hurt others since the investigation consists of the police investigating the police.

Denika Chatman is a journalist and the grieving mother of Kenneth Harding, murdered by SFPD at age 19 on July 16, 2011.