by Tiny, poverty skola, daughter of Dee and mama of Tiburcio

Whack, tap, crack – the sound of the steel police flashlight on a car window is like no other, and it always had the same effect on homeless me and mama: blood-curdling fear. I thought about our constant police harassment, abuse and eventual arrest for the sole act of being houseless in Amerikkka when I heard about South Carolina’s “new” law that officially made it illegal to be homeless in downtown Columbia, S.C.

For over 10 years of my young life starting when I was 11, me and my mama were housed and un-housed, and that meant our lives were constantly at risk of police harassment, abuse and eventual incarceration. 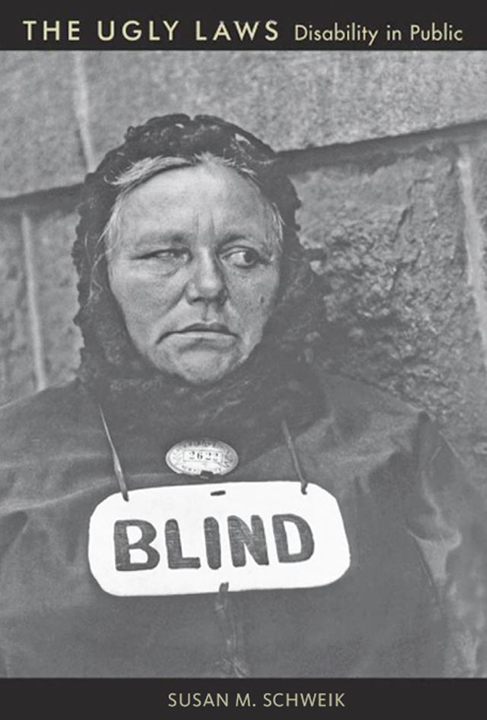 POOR Magazine/Prensa POBRE, Street Sheet, Krip Hop Nation, poverty skolaz at Western Regional Advocacy Project (WRAP) and many others have been writing, speaking, teaching and making people aware. And one of the reasons I wrote the book, “Criminal of Poverty: Growing Up Homeless in America” is that it has been illegal to be houseless in the U.S. since the original theft of these indigenous lands of Turtle Island by the English law-based, rich, white settler colonizers.

From the pauper laws to the ugly laws, there are many other things that this colonizer-created law has made illegal, such as being an indigenous person from the other side of the Amerikkkan imperalist false borders, a poor person selling or working on land they don’t “own” or rent like me and my mama did for years to survive, and/or a young person of color just convening, living or surviving like Kenny Harding Jr., Mario Romero, Ernesto Duenez Jr. or Derrick Gaines.

And as Susan Schweik’s powerful book reported, it’s also been illegal for centuries and still is to be living with a disability and being poor thanks to the archaic “Ugly Laws” of the 19th century, which stated that anyone “unsightly” must not be seen on the street – aka no “begging,” being poor, being houseless in Amerikkka.

“You have no choice. You either go to jail or go to jail,” said Marcuz, 62, an African Descendent poverty skola from South Carolina. “I have been living in shelters trying to get housing, but there is no housing here, so now our housing will be jail or a jail that’s basically another jail called a shelter way out of town,” Marcuz concluded.

On Aug. 13, the Columbia City Council approved a plan that effectively makes homelessness illegal in parts of the city. The proposal forces those who sleep outdoors to be sent to a shelter on the outskirts of town. Those who don’t comply are literally banned from the city or sent to jail.

Once you are sent to the shelter, you can’t come and go. If you want to go back downtown, you have to get approval from social workers – wardens – to shuttle you back to downtown.

On Aug. 13, the Columbia City Council approved a plan that effectively makes homelessness illegal in parts of the city.

Even the police in Columbia aren’t feeling the hater-law. “Homelessness is not a crime,” Interim Police Chief Ruben Santiago told The State. “I’ve got to have the legal right (to question or take anyone into custody). We can’t just take people to somewhere they don’t want to go. I can’t do that. I won’t do that.”

This “new” law is really only a bold step into codifying the deep fascism that already exists in white-supremacist Amerikkka, honoring blood-stained dollaz above all else. The same hate that put me, my mama and so many of us poverty skolaz in jail for sitting, lying or living while houseless is why WRAP (Western Regional Advocacy Project) poverty skolaz have been working diligently for the last year on the Homeless Persons’ Bill of Rights in California, which is currently on hold in the California legislature.

It is also extremely important to always connect the dots between the rising criminalization of poverty, poor and working class folks of color and the insane rise in gentrification, displacement and the development of our poor communities of color, which is going on in cities across the U.S. 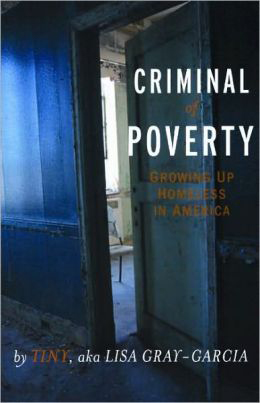 From Santa Clara to South Carolina, thanks to the budget genocide known as “sequester,” one of the few programs to help poor folks pay their rent called Section 8 was cut by 10 percent, which means that elders, babies, families and folks are becoming homeless and/or at risk of eviction out of our neighborhoods, our public housing and our so-called affordable housing by the thousands. Our comrades at CHAM in Santa Clara just reported that over 17,000 disabled, elders and families joined the thousands already facing or currently in homelessness.

There is also big money in what I affectionately call non-profiteer-pimping and case manglement aka advocates who are limited in what they can “advocate” for as it relates to their “funding streams” and grant guidelines and non-profit housing developers like Lennar and John Stewart, which have extremely limited, over-priced housing available that you have to sit on wait-lists for years to qualify for and don’t even qualify for because they only accept tenants who have perfect credit and no evictions on their records, a reality most of us po’ folks don’t have.

Me and my mama were never cured, helped or “saved” from our houselessness and poverty by all that police harassment and criminalization. We were traumatized, our lives constantly unstable and always lived in fear. Liberation, consciouness and activation of revolution with fellow poor, indigenous and peoples of color who connect the dots always about our herstories and histories is what kept us alive.

Poor and indigenous people-led, never pimped movements like Right to Survive in Oregon, the Zapatistas in Chiapas, the Landless Peoples Movement in Brazil, the Shackdwellers Union in South Africa, WRAP, POOR Magazine and our own Homefulness project is what comes from our own liberation. And as we see the hater-nation called Amerikkka close in on us, we must remember, change won’t come from a savior, a pimp or an institution. Change will only come from a poor people-led revolution.